The Bachelor, Matt James, Wears Ritmo Mundo On The Show

Followers of The Bachelor and The Bachelorette most likely are familiar with Matt James, who was a contestant on The Bachelorette before becoming The Bachelor. He has strong family values, a great career, and over the past few months, he has used his growing platform for good. Now, on Season 25 of “The Bachelor,” which premiered in January 2021 and currently airs on ABC,  he is wearing a host of different Ritmo Mundo Quantum watches. 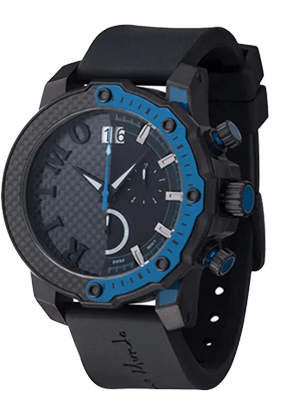 While much of Bachelor Nation has fallen in love with him already, many will meet the 28-year-old real estate broker, entrepreneur and community organization founder on his journey to find love for the first time in this series.

The North Carolina native went to Wake Forest University, where he majored in economics and played wide receiver for the football team. He went on to play professional football, before moving to New York City, where he now resides. His love of food and passion for giving back led to his creation of an organization that is designed to find creative ways to engage kids from underserved communities in New York City, encouraging physical and mental wellness, while also giving them opportunities for new experiences throughout the city. 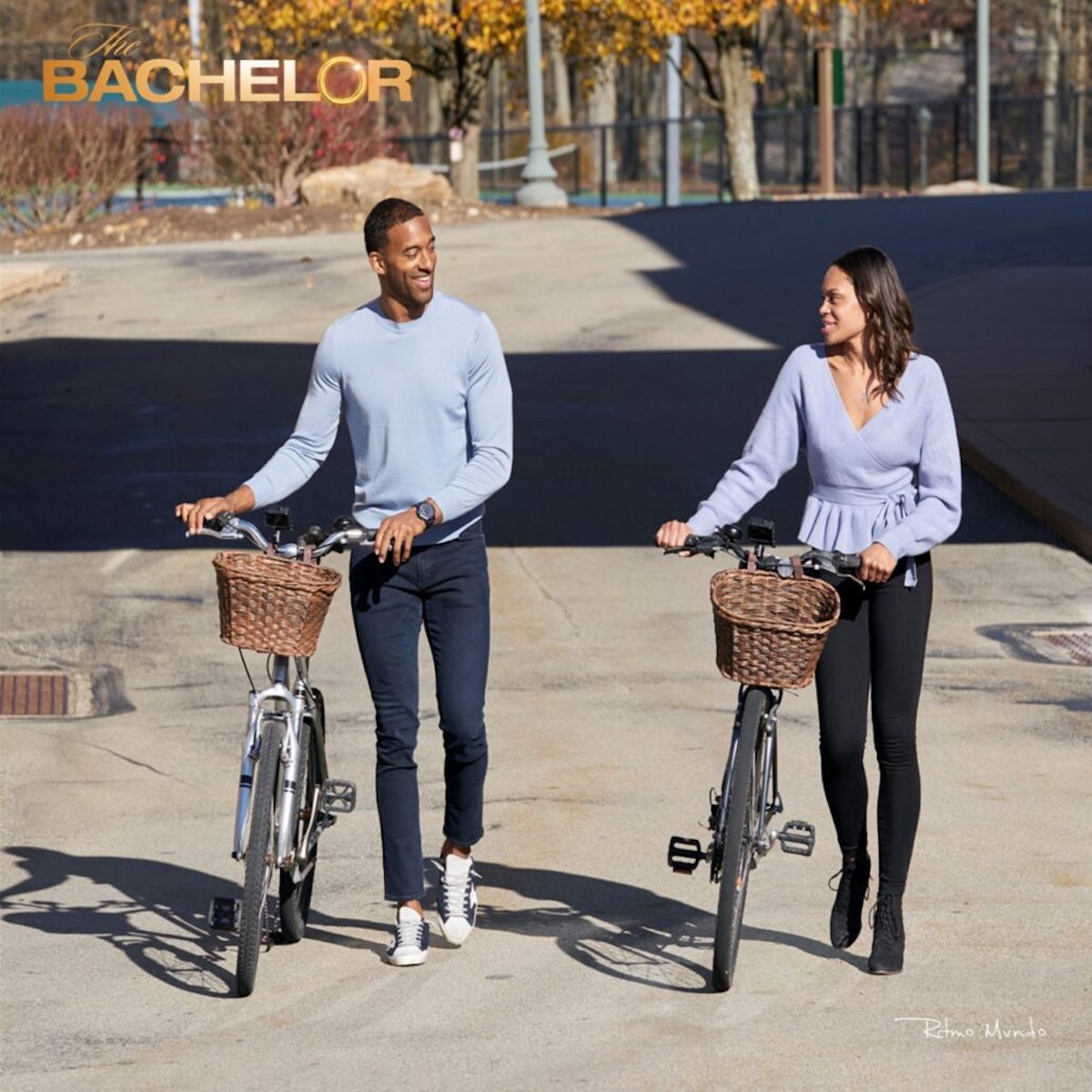 Hublot Works To Save The Rhinos With SORAi
February 17, 2021