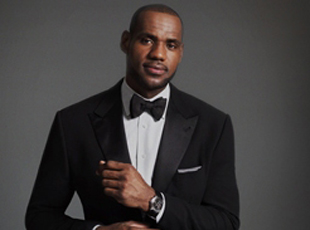 NBA star and Audemars Piguet ambassador, LeBron James, has received his 4th Most Valuable Player Award.  Playing for the Miami Heat for the past nearly 10 years, James receives this coveted MVP title for the fourth time in five years and the second time in a row (for the 2012-2013 basketball season).  Per game, James averaged 26.8 points, 8 rebounds and 7.3 assists, and became the youngest player to score 8 season with 2,000 points and the youngest player to reach 20,000 points.  We had the privilege of an exclusive interview with James, which you can read here, when he joined Audemars Piguet. 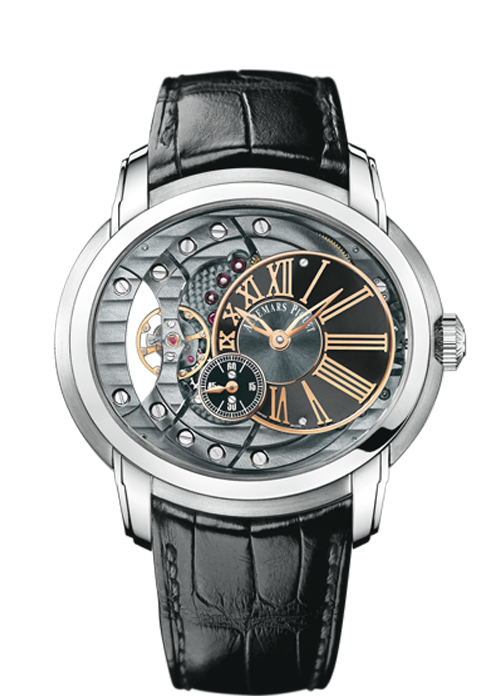 James has been an Audemars Piguet ambassador for more than two years, and currently wears the Millenary 4101. This automatic watch is composed of 284 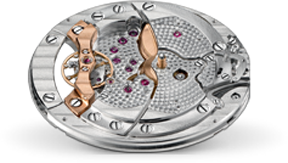