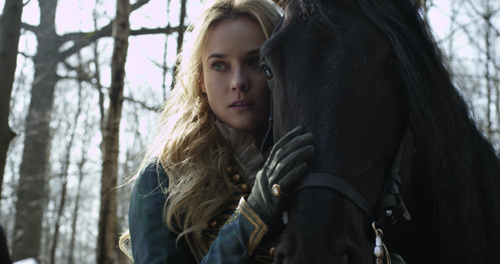 Yesterday in New York City, at the Loft and Garden atop 620 Fifth Avenue, Jaeger-LeCoultre celebrated its 180th anniversary in style. With the brand was ambassadress and amazing film star Diane Kruger (whom we had the privilege of  interviewing her here on video first last year). With Kruger, Jaeger-LeCoultre unveils its newest collection of women’s complex timepieces, and offers the concept to women of re-inventing themselves time and again – much like Kruger does in the many roles she plays on film and television. 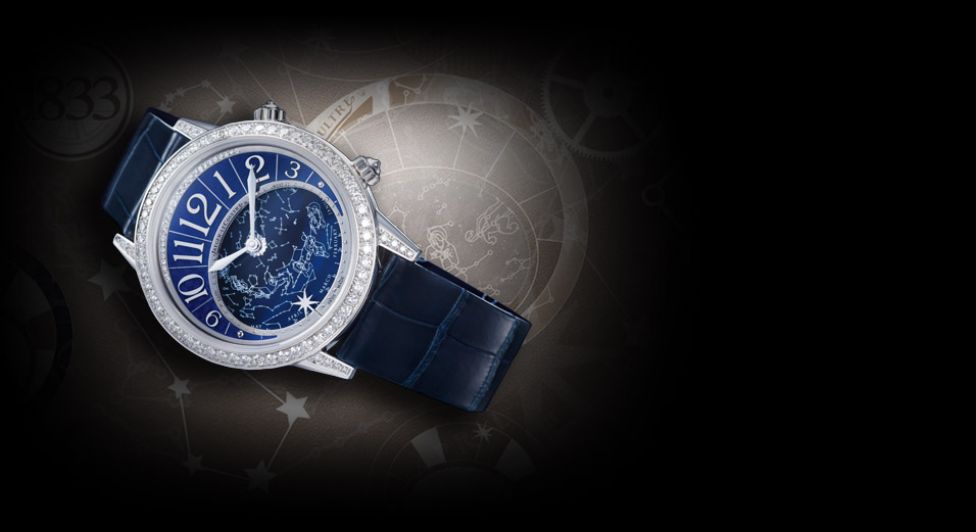 To this end, the brand has created a fabulous film with Kruger and the brand’s many watches as the stars – showing the growth from childhood to teen to woman and all the many facets of a woman’s life. 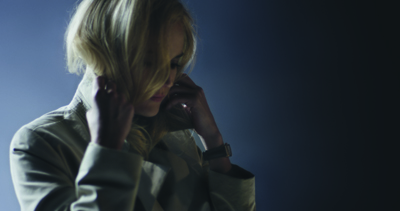 Diane Kruger in the Re-Invent Yourself film.

“I believe that you are never just one person,” explains Kruger. “You have many sides to you, from business to mystery and more and this film simply shows those moments.” One scene, wherein Kruger is standing in Place Vendome crying as a car drives away hits home the reality of life. “We’ve all experienced that moment of being left behind, of being alone,” says Kruger. “It is part of who we are and of what shapes us.” 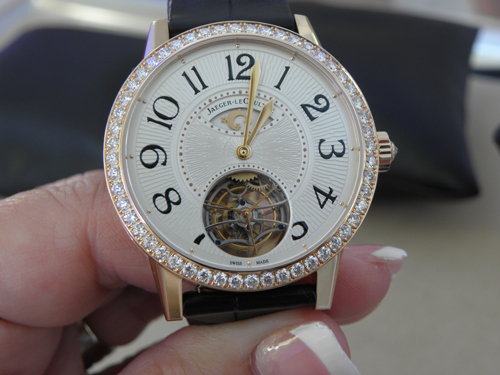 Following the release of the film, Jaeger-LeCoultre unveiled several of its newest watches that deftly blend technical excellence with elegant beauty. 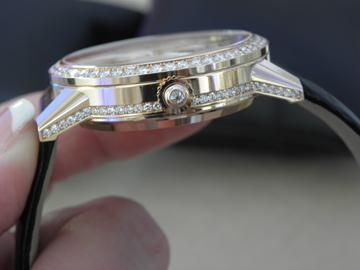 side detailing of the Rendez-Vous Tourbillon 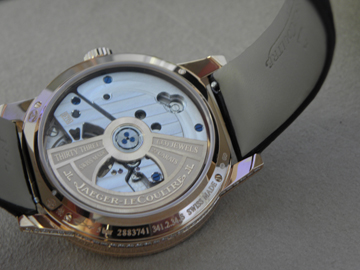 back of the Rendez-Vous Tourbillon Night & Day