Why Corum Could Exist With Only The Golden Bridge Watch Line, But Why Would It Want To? 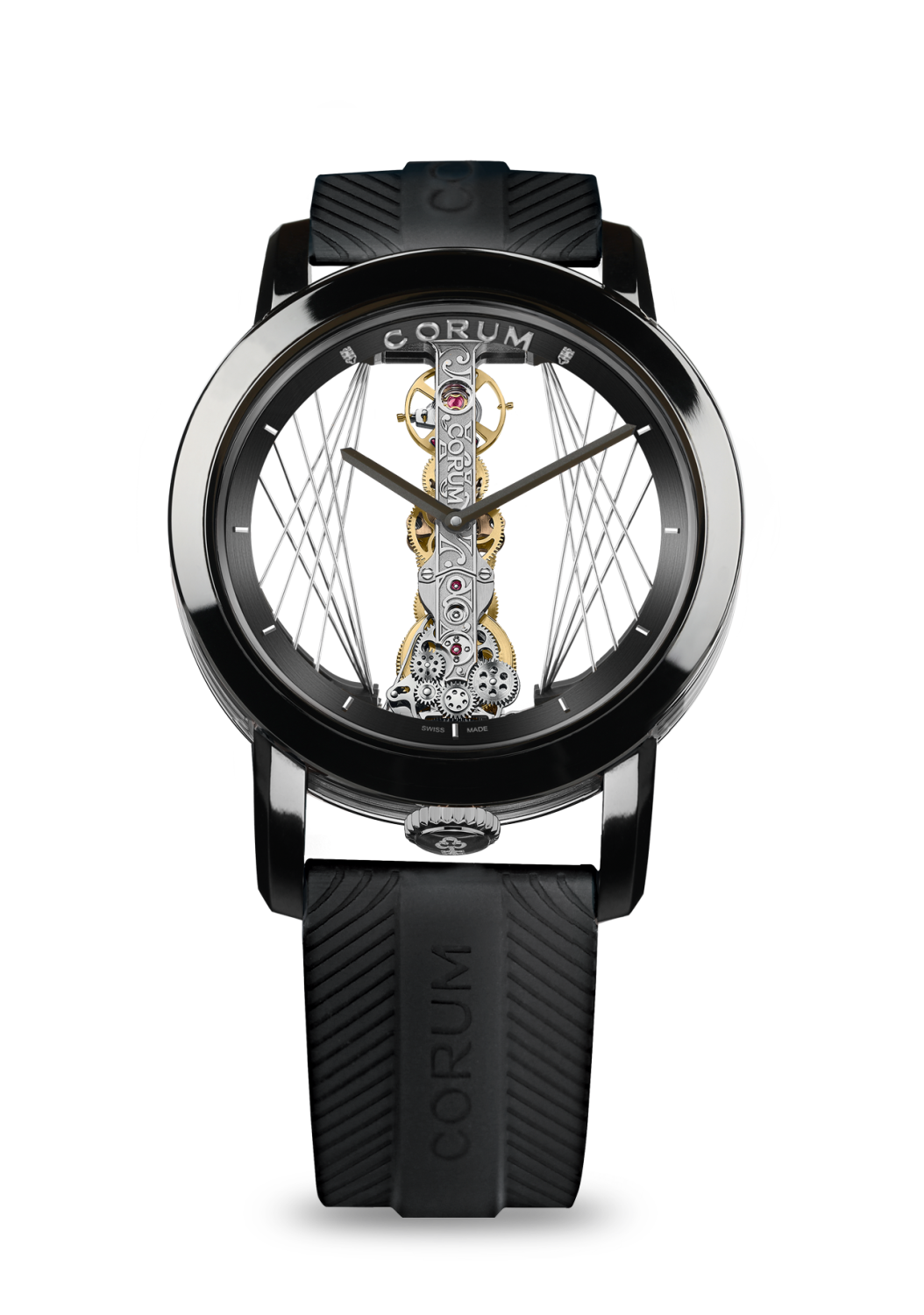 Ever look at a brand and see so much diversity in creation that you feel as though the brand needs every collection to continue its successful path? I have. I was thinking just the other day about how Corum – a relatively young brand in the watchmaking world having just been founded in the 20th century (in 1955) – is steeped with so many iconic watch lines that it couldn’t exist with just one. But the more I thought about it, the more I realized I was wrong. What if a watch brand could only have a single line? Could it survive and thrive? With its legendary Golden Bridge collection, that keeps evolving and growing, Corum could definitely continue to be successful.

Regarded as one of the most avant-garde timepieces on the market – thanks to its transparent sapphire case and remarkable in-line baguette movement – the Golden Bridge was a revolutionary watch when it was first introduced to the world 40 years ago in 1980. It was actually self-taught master watchmaker extraordinaire Vincent Calabrese who invented the unconventional movement.

Vincent Calabrese And the Golden Bridge 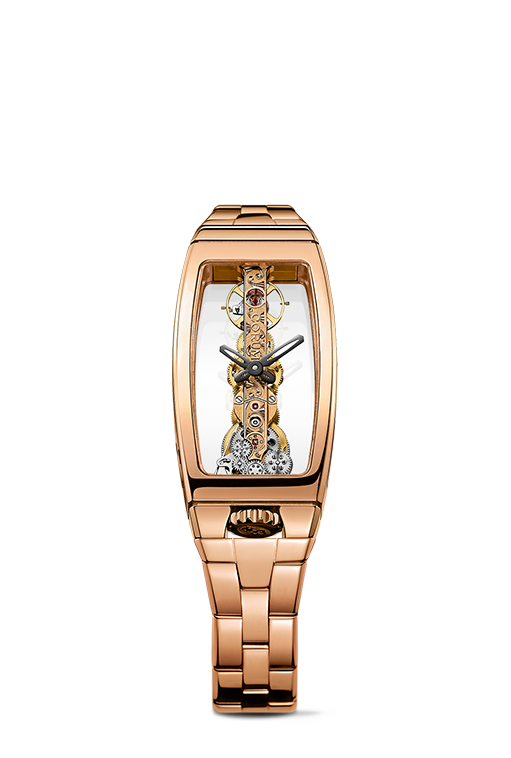 The Corum Golden Bridge houses an in-line baguette movement, invented by Vincent Calabrese, that is visible via a sapphire case/crystals.

The Naples, Italy born watchmaker was constantly striving to create movements that challenged conventional approaches and concepts.  It fits with his defiant personality. At the young age of 12, he was expelled from school. After that he acquired some watchmaking skills from a local watchmaking shop but opted to set out on his own as a street watchmaker, but a t 17 years old, he left for Switzerland and found work with a variety of brands.

Calabrese was on a quest to create something truly unique, and by the late 1970’s, he had conceived of the idea for the Golden Bridge. His idea for a linear gear train with no visible connection took hold thanks to the beauty and mystique of his vision. I remember interviewing him a while ago about his quest, and his answer was simple, “I wanted to invent a watch without a dial. The dial hides the beauty of the watch- the best part, the movement.” That was long before the watch world started creating dial-less open-work watches. He explained how he even had to create his own tools to build the watch, which looked simple, but was very difficult to design and build. 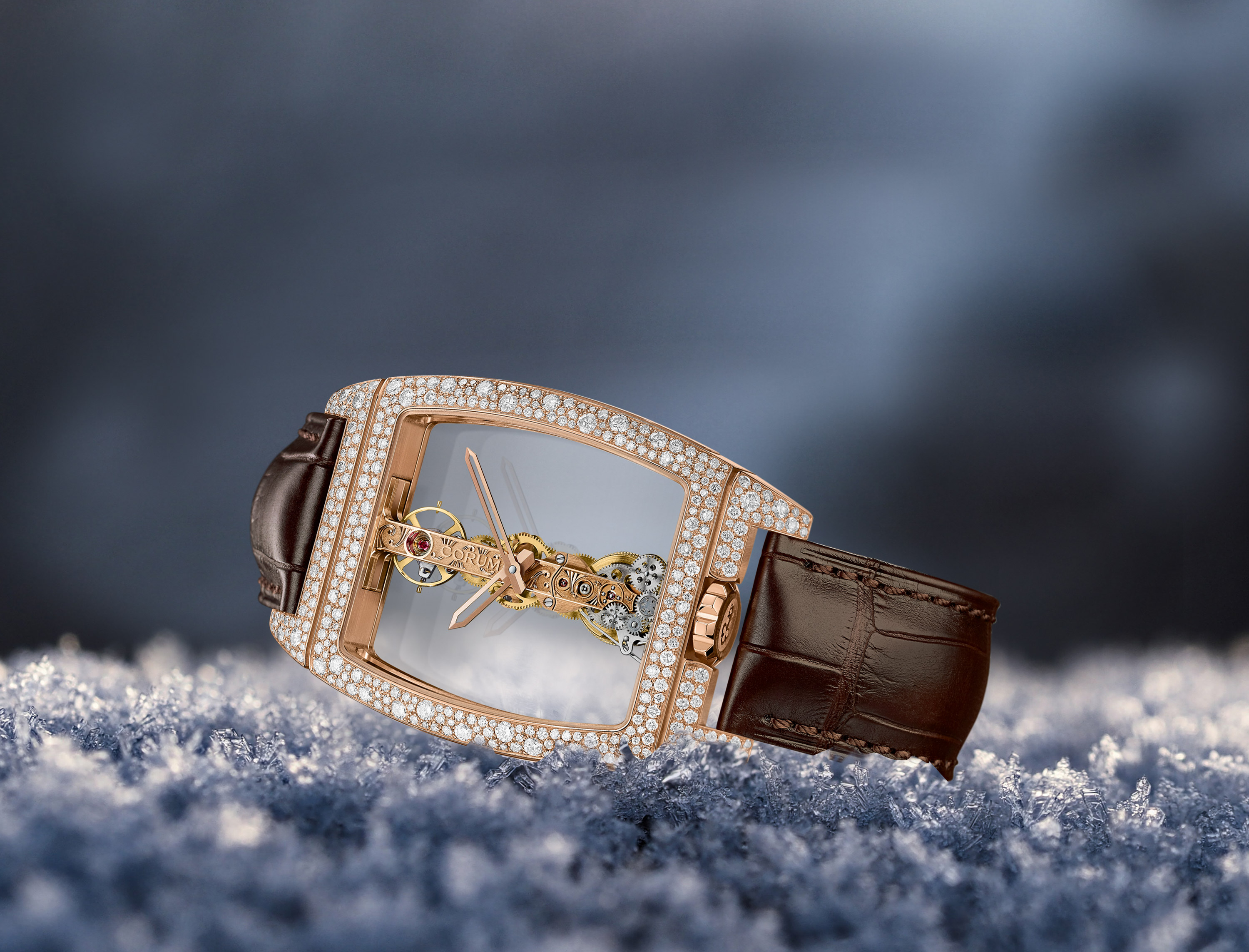 Calabrese’s patented prototype won a distinguished award at the 1977 Geneva International Inventor’s Show. There he met then-owner and founder of Corum, Rene Bannwart, who acquired the patent and, in 1980, introduced the first Corum Golden Bridge watch. 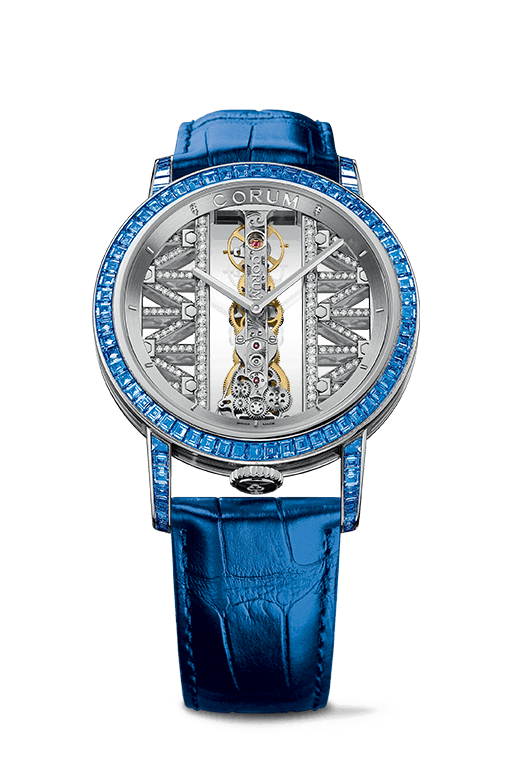 Today, four decades later, the Golden Bridge is a tour de force collection for Corum. The brand has regularly re-invented the look so that there are currently more than 60 renditions of the Golden Bridge. They range from round versions with thick “suspension cables”   to ultra-thin suspension-cables surrounding the movement, There are tonneau-shaped pieces with sapphire cases that allow for viewing of the movement from every angle, and even pieces with the baguette shaped movement placed horizontally instead of vertically in the watch.  Additionally, Corum has employed impeccable gem setting on the Golden Bridge, unveiling models with rainbow gemstones, diamonds and more.

In fact, the creativity behind this iconic line seems endless – making it a much sought-after series by collectors, aficionados and people who love the thought of wearing an updated icon on their wrist. 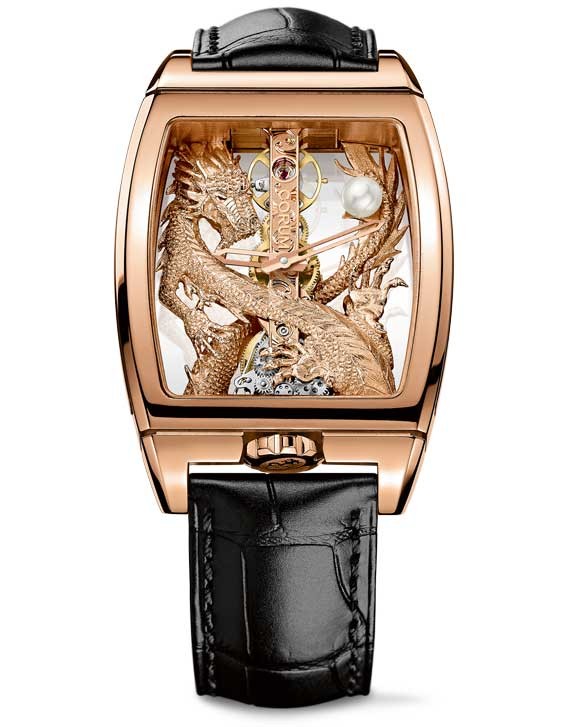 Could Corum succeed as a brand with only the Golden Bridge line? I believe so. However, why would it want to when it has so many other beloved icons? Among them:  the Admiral watch (based on its earlier Admiral’s Cup affiliation) with immediately recognizable sailing pennants on the dial, the cult-like Bubble (with half-globe-shaped raised crystal that set the world on fire in the 2000’s when it was first unveiled), and maybe even the famed Coin watch. But those are stories for another day.