This article first appeared earlier in the week on our sister blog, Watch Seduction.

The Tiara worn by Megan Markle features a center brooch first made in 1893.

“Everyone seems to have something to say about the Royal Wedding of  HRH Prince Harry, Duke of Sussex, to American actress Meghan Markle, who now becomes Her Royal Highness, The Duchess of Sussex. From the gown she wore to the car they drove off in for the after party, whether your thoughts are positive or negative, one thing is clear: it was all very elegant.  Especially when it comes to the jewels.  Markle’s 16-foot-long white net veil was finished with an antique headband style tiara that was on loan to the bride by Queen Elizabeth II.  The platinum and  diamond tiara and center brooch has 11 sections. The brooch portion was originally made for Queen Mary in 1893  and the bandeau headband piece  was made in 1932. The bandeau and broach were given to Queen Elizabeth in 1953.
Additionally, the wedding rings were created on order by Cleave and Company, the official jeweler and medalist to The Queen.  The band made for Prince Harry was crafted of platinum with a textured finish, while Markle’s ring was made of Welsh gold that had been gifted to her by Queen Elizabeth.  Marcelo also wore white gold and diamond earrings and a Reflection de Cartier white gold and diamond bracelet — both made by Cartier. The couple was married at St. Georges Chapel inside the grounds of Windsor Castle on May 19,2018, and departed Windsor Castle after the ceremony in an Ascot Landau carriage.” 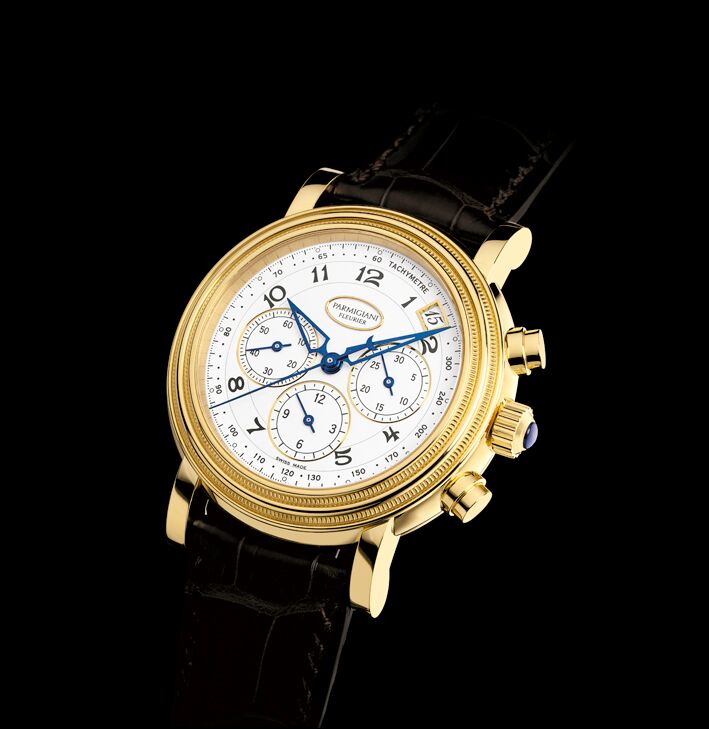 “It should also be noted that Prince Harry’s father, HRH Prince Charles, the Duke of Wales, wore a Parmigiani Fleurier Toric Chronograph watch in 18-karat gold. More than 2,200 guests were in attendance, and they, too, were bedecked in jewels. Serena Williams, for instance, wore a necklace of 18-karat gold and Roman Imperial silver, circa 1975, with ancient coins dating back to the first century AD on it. She also wore an art-deco-style Dolce Vita Ribbon brooch, circa 1952, made of gold and diamonds by Bulgari. Also, Bvlgari UK Ambassador Lady Kitty Spencer, wore High Jewellery Le Magnifiche collection jewels by Bulgari, including a platinum and yellow gold necklace with 14 fancy yellow diamonds and 112 diamonds, along with a diamond ring and diamond studs by Bulgari.” 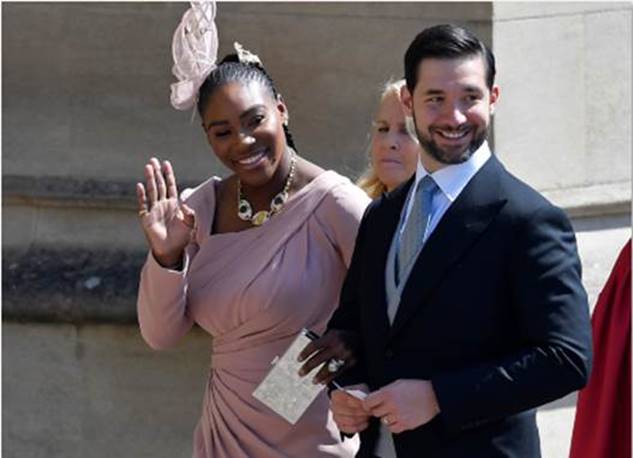