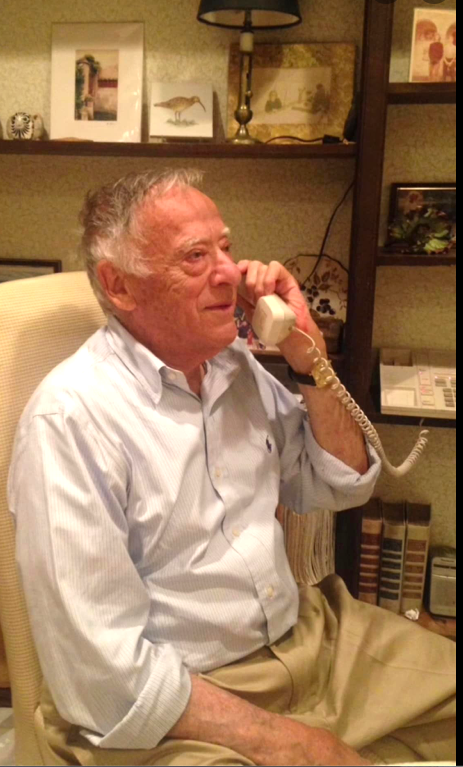 Today, as we learn the news of the death of Bert Kalisher, many long-time watch industry veterans are most likely conjuring images of this man – a mentor to so many in his day. A true gentleman and somewhat of a Renaissance man, Bert Kalisher died peacefully on Sunday November 20th at the grand age of 97. I knew he would hang in there as long as he could because Bert had several things that made him stand out among others, including tenacity and a love of life.

Most known as the publisher of Chronos Magazine, Bert had a great gift of gab and was always ready to tell some funny story or a joke. He always had a smile on his face and even when he was upset, he phrased his discontent perfectly so that it was somehow always positive.

Easy going and gentle in nature, Bert knew the watch and jewelry industry inside and out.  In his day, he was ubiquitous – at every industry event, side-by-side with the big guns of the late ‘80’s and early ‘90’s – the likes of Ben Kaiser, Bob Pliskin, Larry Grunstein, Jack Davis and others. 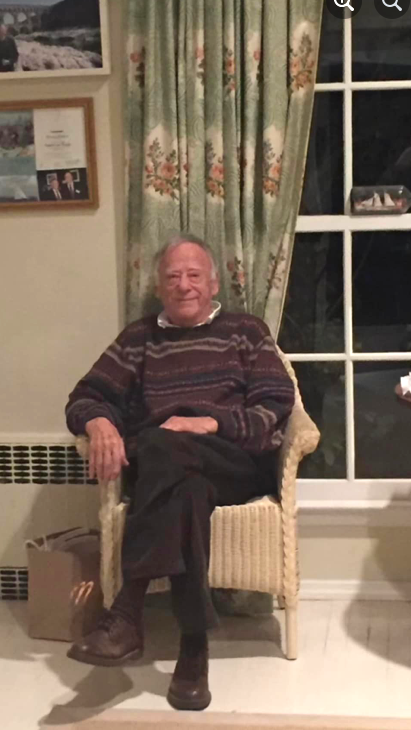 Bert was always finding ways to promote the industry and – as the publisher of Chronos and of several books – he could sell advertising to a stick. He would get on the phone, making call after call – always pleasant, always with a story. Some of the best revolved around his days in the Army Air Corps. Like a bulldog, Bert would persist. He would  tell a story, talk about the industry, sell advertising. He was a legend in his own right – a staple in the industry for decades upon decades.

Even after his retirement, which was well into his seventies, Bert would make calls just to stay in touch. I remember him walking the Baselworld Fair year after year, alongside his wife Marcy and, later on, with his daughter Nancy and son Richard. When we would catch up, he would talk about his gardens, building birdhouses and sometimes even cooking.

Yes, he lived a great life. He took away a lot of lessons in that life and gave them back to others as useful nuggets and words of encouragement. He was an extraordinary man …  kind, sweet and caring.

Having worked for him for years, I can say first-hand that he took pleasure in watching people grow and soar. And while he has been out of the industry physically for a while, he was always a topic of conversation when a few of us veterans got together. He will continue to be a conversation. Rest in Peace, Bert.

Funeral services will be held at Beth David Cemetery in Elmont, New York on Friday 11/25/2022 at 1pm.