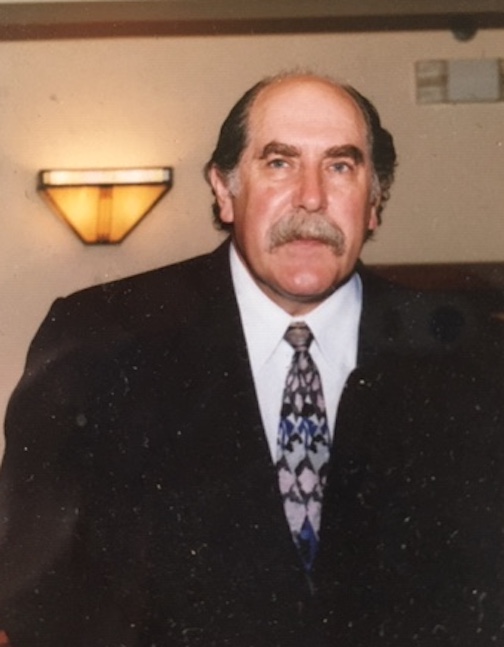 It is with a sad and heavy heart that I am writing this  because I have lost a dear long-time friend, and the watch industry has lost a great veteran, Joseph Sindt. One of the first friends I made in this industry when I joined in the mid-1980’s, Joe—then at Seiko Corporation – was honest, direct, fun-loving and super smart.

He may have exited the watch industry a good 15 years ago (although he remained tied to it), but Joe, 71 and taken too soon by congestive heart failure,  was a well-known executive in the watch industry throughout the 1980’s and ‘90’s. He was not only an astute businessman, but also a gentleman.

My first memories of Joe are from when he held executive positions with Seiko Corporation of America, working with marketing, distribution and a multitude of aspects of the business. From there, he went on to head up Lorus Watches (a Seiko sister brand) in America. Under his guidance, the brand created an affiliation with Disney and began making the Lorus Disney Mickey Mouse watches that were all the rage for years. Following a successful run with Lorus, Joe joined the Hirsch Watch Strap brand in America. He spent years growing that business, as well.

He was an incredibly dedicated person who worked tirelessly to grow the brands he was responsible for, to hire the right people, and do the right thing. In fact, he had a great sense of right and wrong, of ethics and fair business practices. Still, he had a no-nonsense, almost head-strong way about him that made him incredibly genuine.

Sindt left the corporate business world in the 1990’s but remained peripherally involved by running independent businesses that included importing/exporting/distributing jewelry and accessories, as well as selling watches independently.

Those who knew Joe rave about his ability to put a good team of people together, to be a leader and remember him as an all-around good guy always ready to help. Former Gem Awards Chair, Norman Miller (also a friend of mine and Nancy and Joe’s) says, “I remember Joe as always being there with an answer and a great story. I would call him, in my younger days in the industry, when I had a question that I thought was too silly for anyone to answer. Joe always took it seriously, provided me with an answer and/or suggestion.  It was given with an equally great story. I always knew that he would take my calls, even if his wife weren’t my boss. He will be greatly missed.”

Long-time veteran journalist Joe Thompson remembers traveling to Austria with Sindt for a Hirsch brand meeting in 1988. “He was the kind of guy that you loved to travel with,” says Thompson. “He was a player to be reckoned with in his day. He had a great sense of humor, great business sense and real people skills, all all-around good guy.”

Joe Sindt was all of those things: smart, successful, fun and ethical. He was a kind and gentle human being – strong when he needed to be, direct and honest —  almost to a fault. I know this because I knew him as a friend – for decades.

What began as strictly a business relationship evolved over the years. Mostly because his wife Nancy Pier-Sindt and I became very close friends. We worked together at National Jeweler magazine in the 1980’s and formed one of those rare bonds that lasts a lifetime. So for the past three-and-a-half decades, we have gotten together as friends innumerable times – even as recent as February (pre-pandemic).

Having devoted half his life to the corporate watch world, he still took an avid interest in it. When we would get together, he would always ask about the people involved, the direction of brands – and he asked with genuine interest that reflected the passion he had for the industry. Always sharp and interesting, Joe was continually eager to make suggestions and give advice. When I was wrong, he let me know it — even in our personal lives. He had a clarity about him that few people possess. He was warm, caring and liked to laugh.

I am proud to have been his friend all of these years, and I am sad to lose him. I will miss his smile, and the way he would tweak his big mustache, but mostly I will miss our talks and his all-encompassing friendship. 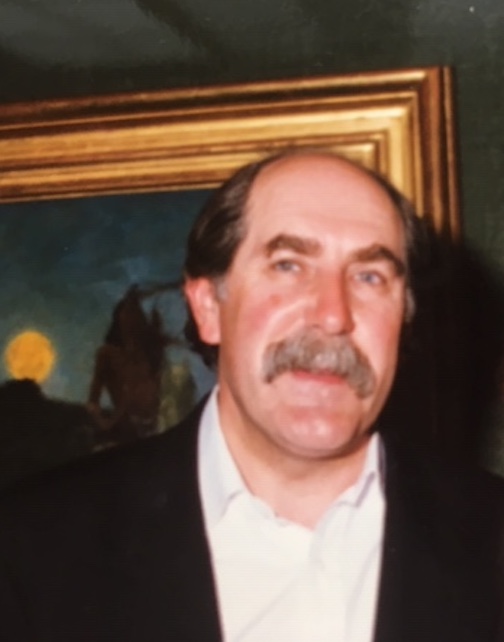 Introducing The Vacheron Constantin Year Of The Rabbit Watch
July 8, 2020