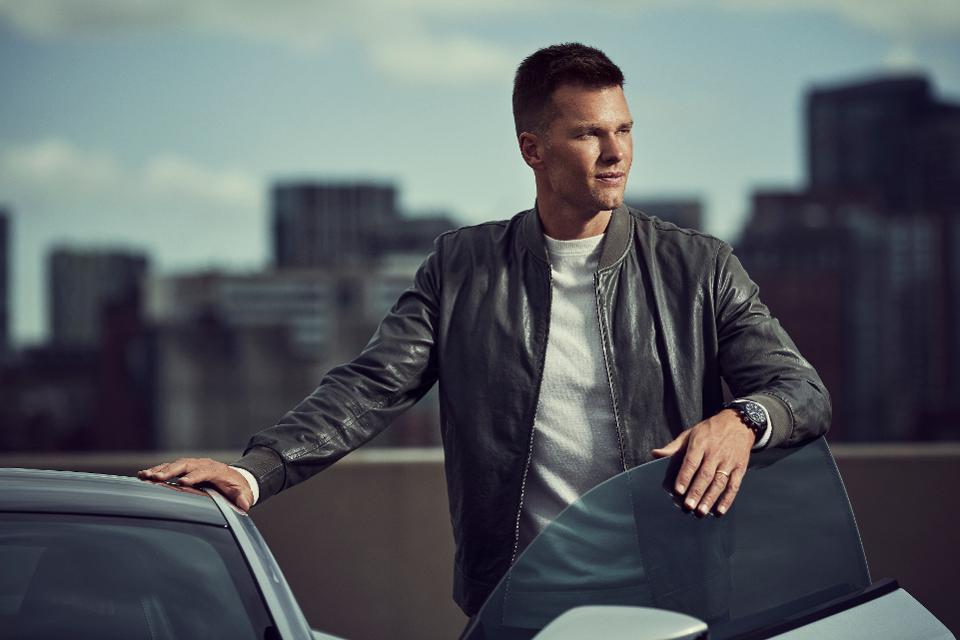 Today, IWC Schaffhausen released a four-minute video starring the legendary quarterback Tom Brady. Brady, who became an IWC brand ambassador last year, plays himself in the movie– which is designed to showcase his passion and determination. The movie, Born of a Dream: A boy from San Mateo,  depicts Brady from his  childhood in San Mateo, CA, to his college days, his being drafted (as the 199th pick) and even shows scenes from the winning Super Bowl in 2002.

“Brady’s path to the NFL reflects his hard work and commitment to pursuing his childhood dream. After being drafted by the New England Patriots as the 199th pick of the 2000 NFL draft, he led the team to six Super Bowl championships and 17 Division titles, more than any other quarterback in NFL history. After 20 years with the New England Patriots, this season he has moved  on to the next chapter with the Tampa Bay Buccaneers.” 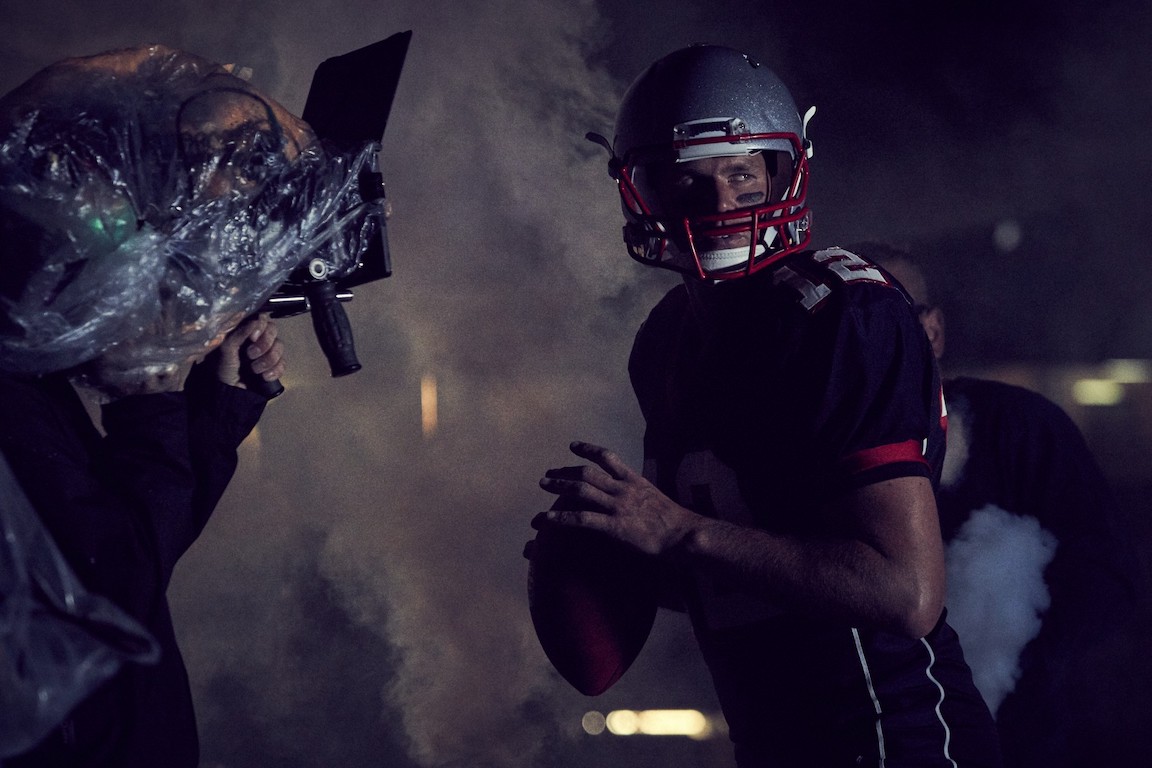 A scene from the IWC movie about Tom Brady, Born of a Dream.

I had the great opportunity to interview Tom Brady about his role in the film, his IWC watch collection (in college he had an IWC watch as a screen saver on his computer), and what time means to him. You can read that Tom Brady interview on my column on Forbes.

For IWC, it was important to showcase Brady’s determination to the be the best despite obstacles, his passion when pursuing his dream, and his dedication to always improving. These characteristics — for the young man who spent 20 years in Boston with the New England Patriots — are the same as IWC’s founder, Florentine Ariosto Jones (also from Boston) — when he took off to Switzerland to found his own watch brand. The commitment to excellence lives on in all IWC watches made today.

As such, the film is a dedication in many ways to determination and excellence. It is also a really stirring movie. Enjoy.