Beginner’s Guide: What Is A Chronograph? 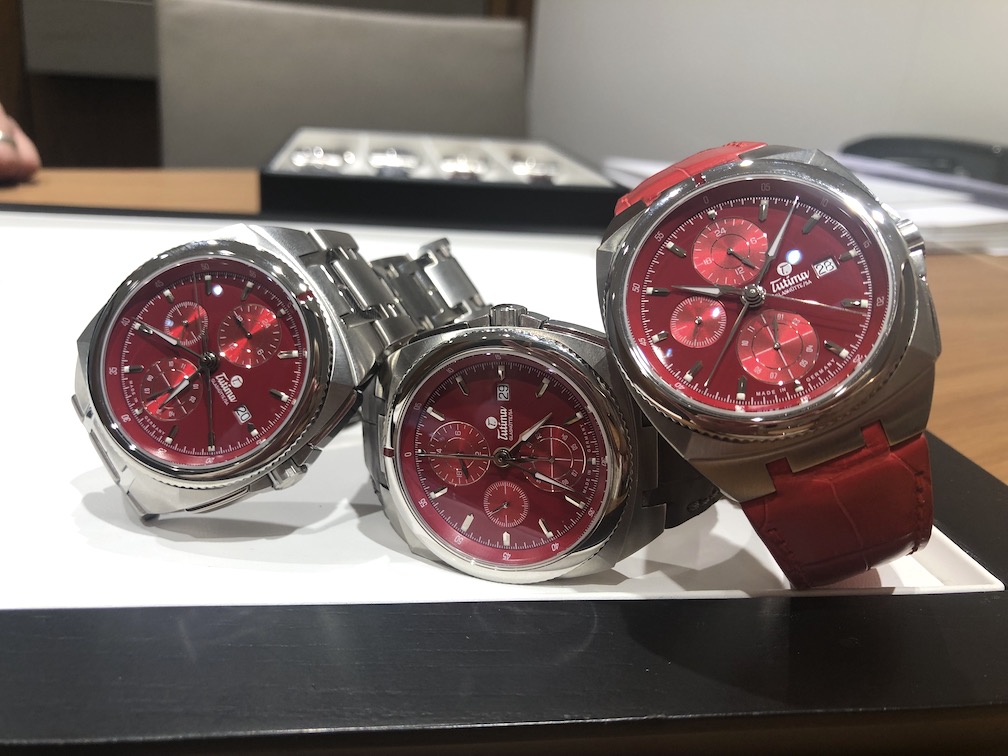 This week we offer a quick look at watch complications from a beginner’s viewpoint. For the past few months we have gotten  a lot of questions about watch complications and how to just get the basics down. So here, we offer watch education for a true novice. This week: What is a chronograph?

What is a chronograph

Chronographs are watches that track intervals of time. For instance, they can monitor laps around a track, the time it takes to hike a mountain or how many minutes it took you to grill that burger. A basic chronograph has an independent sweep second hand and typically hour-counters and minute counters. Generally a chronograph can be started, stopped and returned to zero by pressing the chronograph buttons on the case side. Some chronographs have one button for all of the operations (these are called monopusher chronographs), others have two pushers — one on each side of the crown for the start, stop and return-to-zero functions. 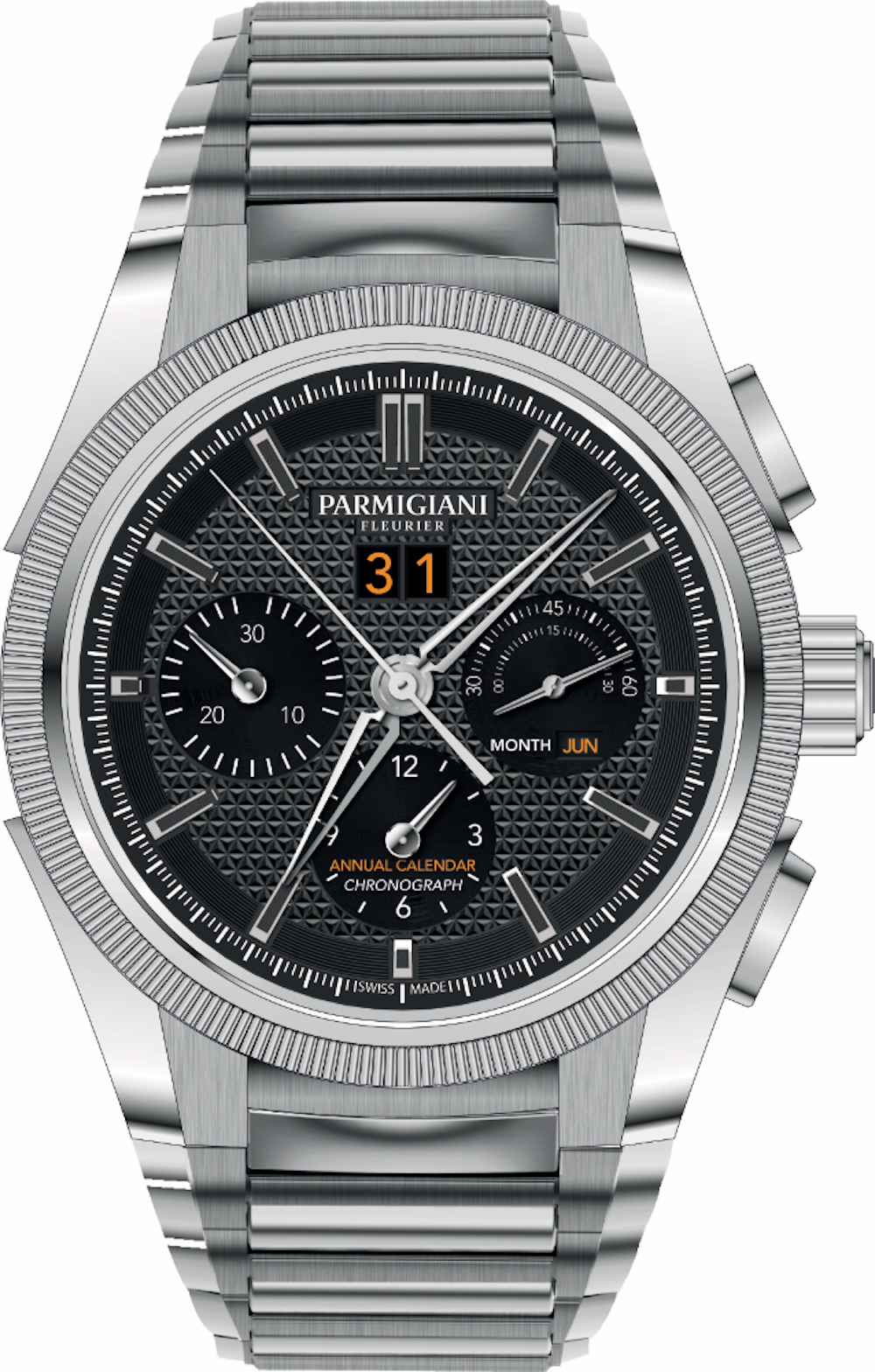 There are also different types of chronographs, including some that can time multiple events with the same starting time but different end times at once. These are referred to as rattrapantes and typically features an additional seconds hand tucked beneath the other chronograph seconds hand that continues to count an event  once the first hand is stopped. Chronographs often incorporate other useful functions, including tachymeters to measure speed or distance or pulsimeters to measure pulse rate.

History of the Chronograph 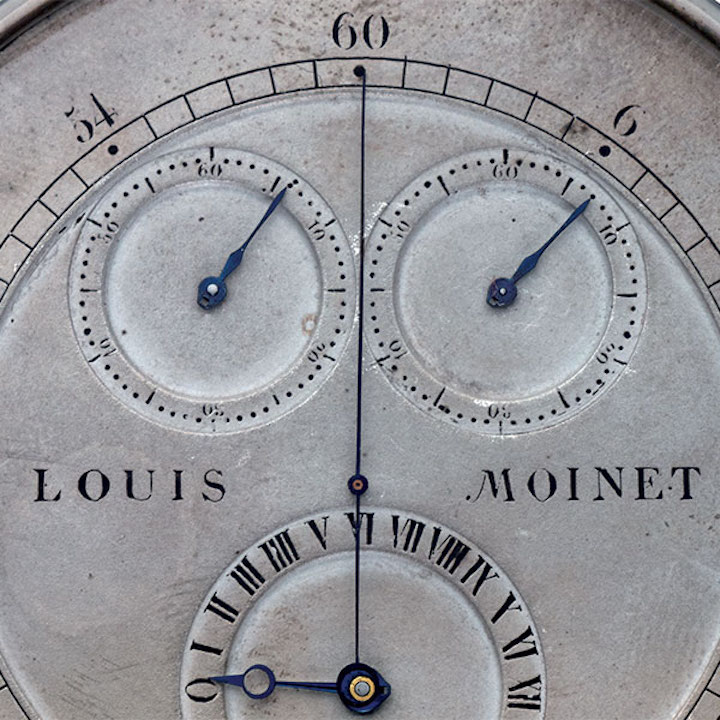 Many people think of the chronograph as a stop watch, and that is where the instrument’s roots lie – in the desire to time a single event. It was Louis Moinet in 1816 who invented the first chronograph. He wanted to track astronomical objects.

In fact, Moinet’s device was called a “compteur de tierces” (three-thirds) and was started in 1815 and completed in 1816. It was one of the most accurate watches of its time, measuring events to the 60th of a second via a central seconds hand. The elapsed seconds and minutes are recorded on separate subdials, and the hours on a 24-hour dial. Because Moinet used two pushbuttons to start, stop and reset the central hands, the watch is considered a chronograph (though the term wasn’t coined until later).

A few years later, French watchmaker Nicolas Rieussec unveiled his version of the chronograph, which he patented in 1821. It was then, as he presented his watch with seconds counter to the Academy of Sciences, that the watch was termed a chronograph (time writer).

Riussec’s chronograph was developed to measure laps of horse racing and the early versions used ink dots to calculate the duration of events, and often were large clocks encased in table boxes. Here’s how it worked: At the beginning of a timed event, the “ink chronograph” was set in motion so that two discs began to turn, one calibrated for 60 elapsed seconds and the other for 30 elapsed minutes. The official timer would press a button each time a competitor crossed the finish line. The action of pressing the button lowered two ink-filled tips onto the enamel discs, where each tip left a droplet of ink. These ink markings on the chronograph’s discs enabled the user to calculate the competitor’s finishing time. 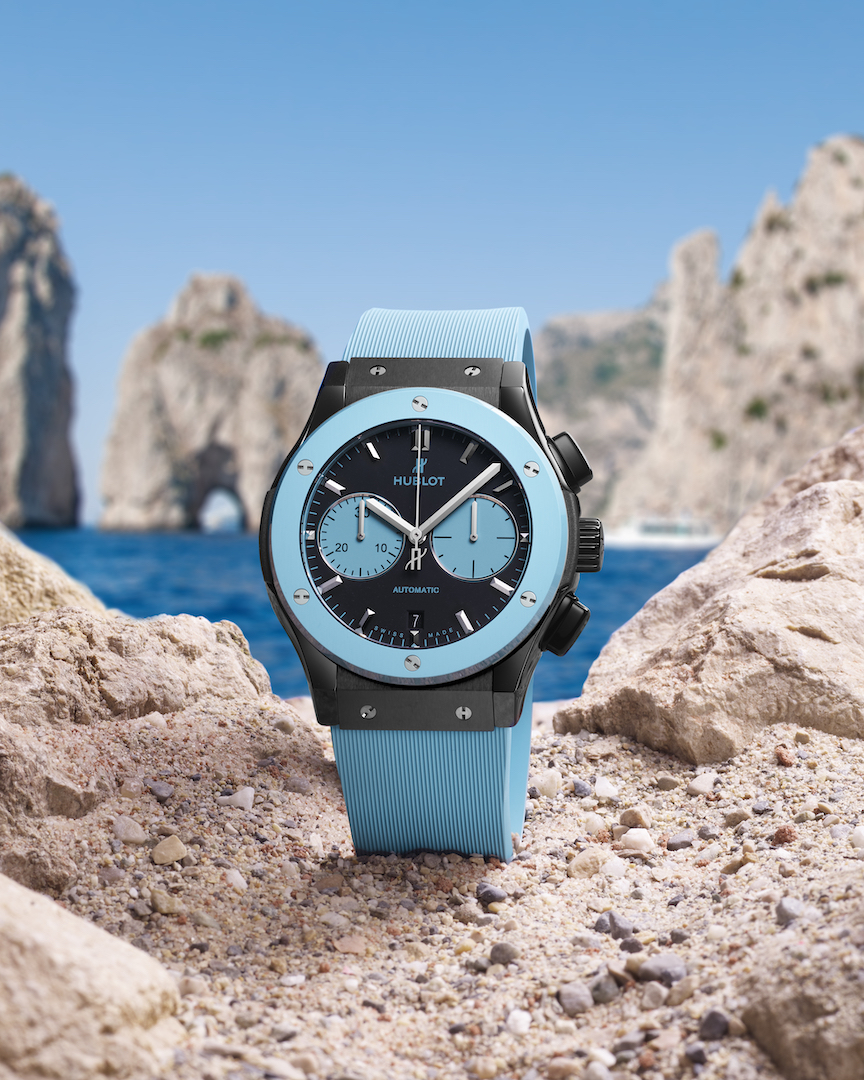 Centuries later,  we have  come a long way in the development of the chronograph.  Most today have small subsidiary dials on the main dial, wherein the hours and minutes are recorded. The seconds are usually tracked via a central seconds hand on the main dial. Some brands also offer a small subsidiary seconds hand that is the on-going seconds marker. The layout of the smaller chronograph dials on the larger dial varies – with a host of different configurations that include two, three and even four subsidiary dials in different layouts. Of course, different brands use different methods of indication, but the concept of a chronograph to measure time is virtually the same.

Additionally, today, we have more complex chronograph movements than in the past. Often we hear about a column wheel chronograph  wherein a column wheel — essentially a cylinder with a toothed top — rotates with each push on the chronograph pushers. A mechanical lever then falls into place between the column wheel teeth to activate the functions of the stopwatch. There are also cam-activated systems, and a few ingenious novelties.

While we could go into a lot more depth here, and explain how a chronograph works, we will leave it at a basic beginner’s guide to the chronograph. With follow-up articles coming soon.