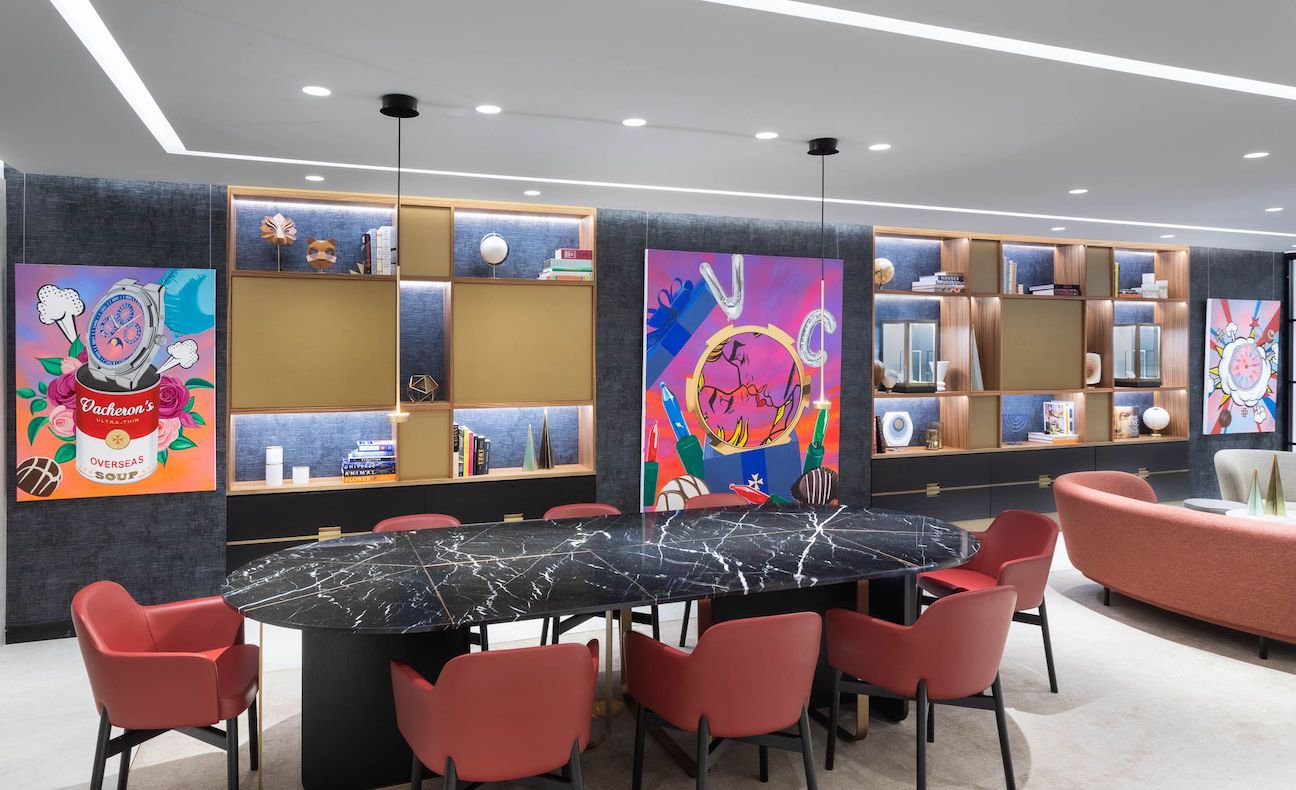 The new exhibit at Vacheron Constantin’s flagship store in New York boasts paintings by artist Jojo Anavim with a pop-art style, and a host of pop-art digital works alongside watches from that era.

This holiday season, when you’re taking a tour of the fantastic New York City lights and windows, don’t miss the 57th Street Vacheron Constantin boutique. WIth a two-story-tall tree made of presents wrapped in Art Deco colors and a pop-art themed “Celebrations” exhibit complete with paintings by artist Jojo Anavim, the boutique feels more like a cultural and whimsical museum than a store. 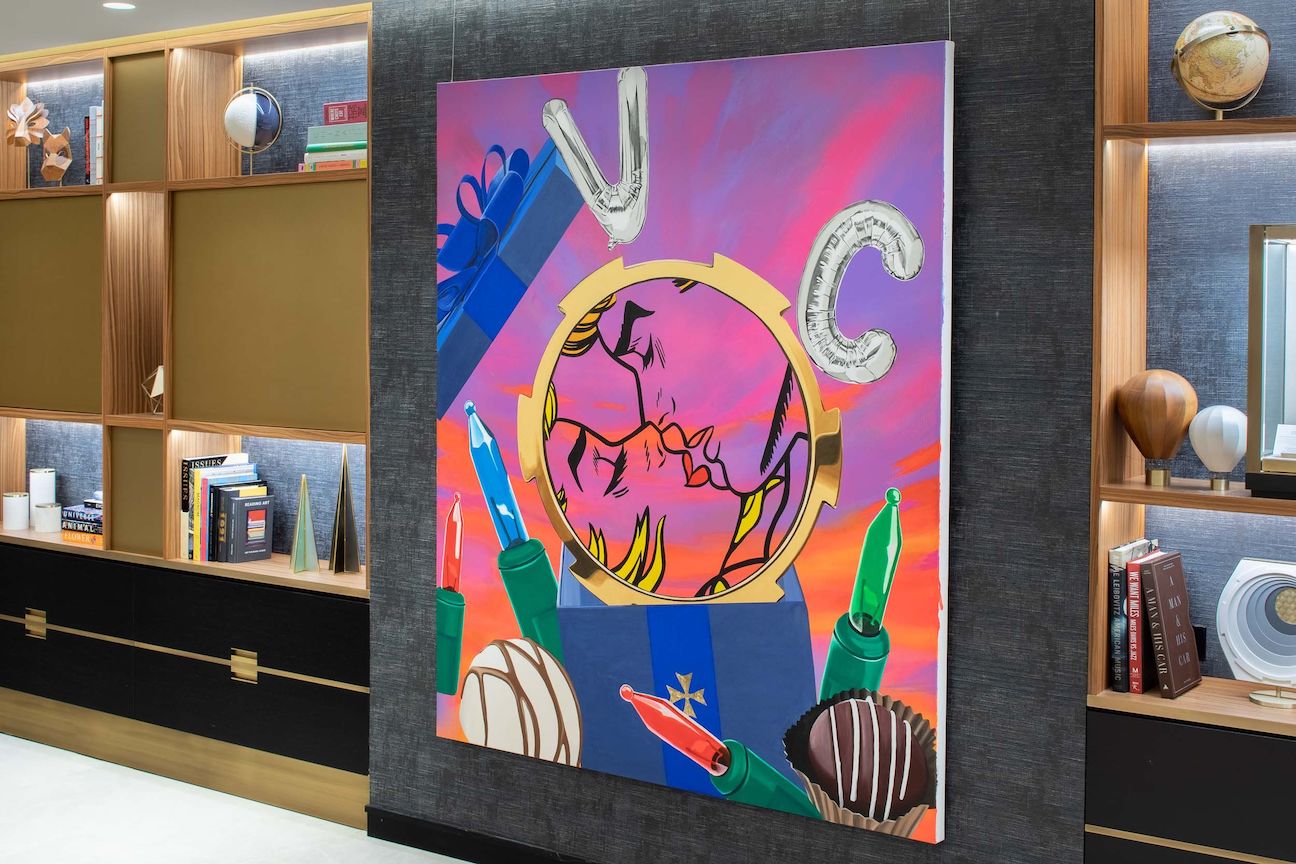 The largest of the three commissioned paintings by Jojo Anavim for Vacheron Constantin Jojo Anavim boast sunset colors, holiday lights, mylar balloons and a couple kissing — all in the spirit of celebrations.

When it officially opened its new flagship store in New York this past September, the brand announced its plan to offer artistic exhibits that change every few months. The first exhibit focused on the work of New York artist Chris Burden and his Metropolis II sculpture. It featured two-story-tall skylines of New York, complete with motion-activated cars driving among the skyscrapers. Then, to complement the concept, Vacheron Constantin installed a pop-up exhibition of travel photos by renowned National Geographic photographer and mountain climber Cory Richards. Last week, the store opened its doors to this exciting Pop Art Celebrations exhibit that – as its name indicates – honors some of the finest popular art of all time, with specialty pieces created by 35-year—old Jojo Anavim. 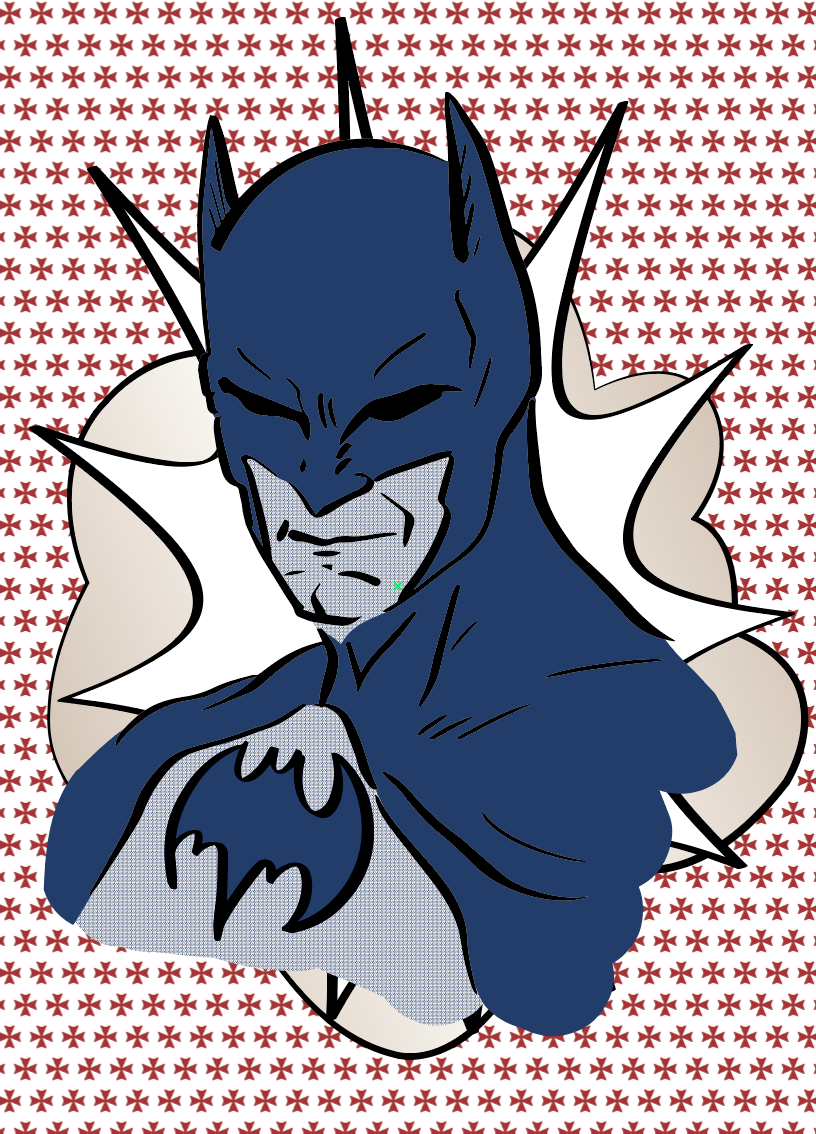 This Pop Art batman rendering sits in the boutique alongside the watch with the same nickname. 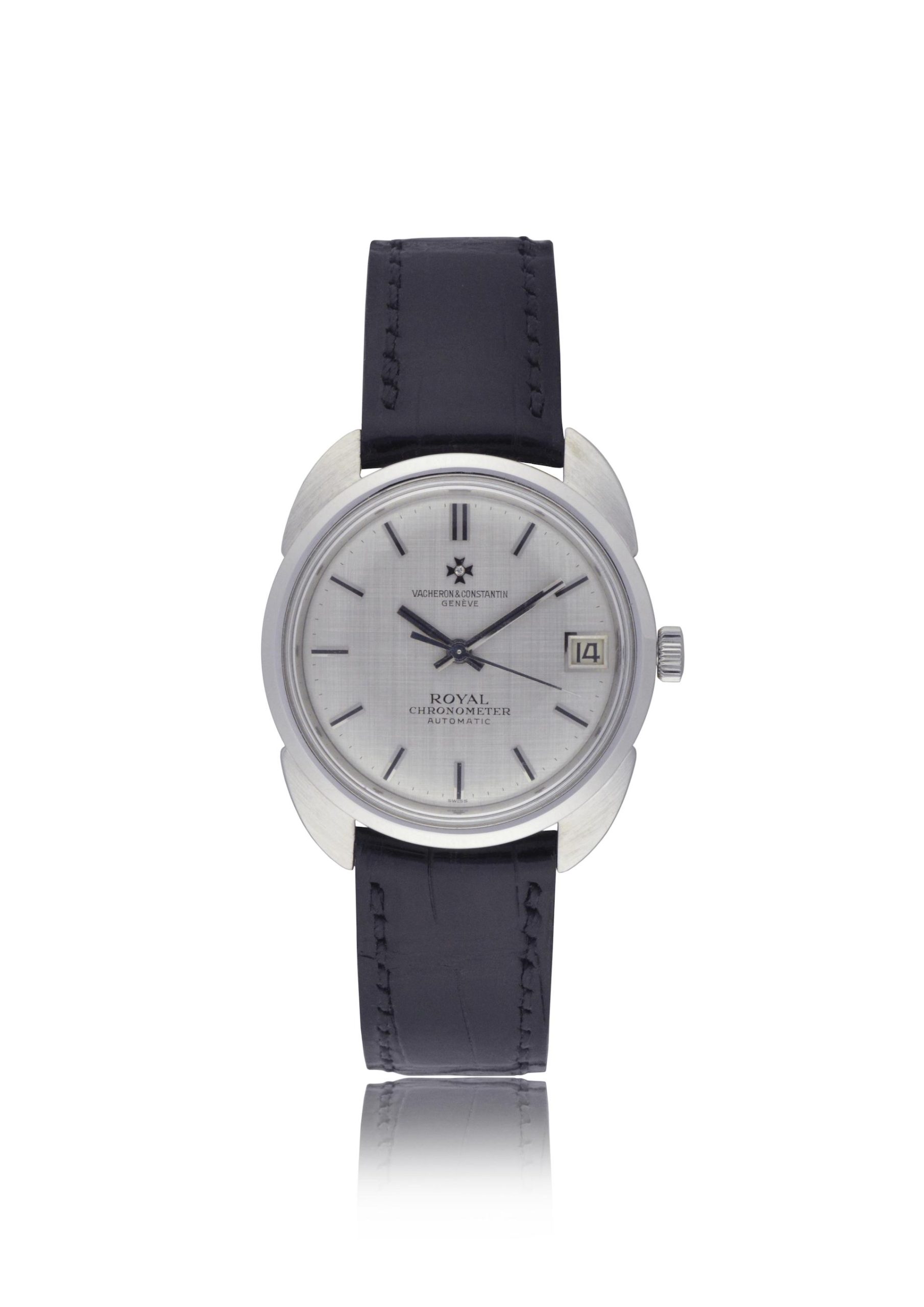 Vacheron Constantin joined with the contemporary artis for this exhibit, which features a host of his works throughout the store. Anavim is a graphic designer who has created campaigns for  the likes of Sephora, W Hotels and Universal Music Group before moving on to create a full line of art. He has sold his work to a host of celebrities and sports stars. His art also adorns the Coca-Cola Archives Museum, Madison Square Garden and other points of interest. Anavim turns to an array of materials and techniques for his works that include collages, acrylic paints and blends of different mediums, with all for the art inspired by pop art and street art.

The exhibit, which runs until March of 2022, features three specially commissioned pieces by Anavim that boast Vacheron Constantin watches in  pop-art style. One boasts a Vacheron Constantin Overseas watch popping out of a soup can, while another depicts the dial of a watch. The third and largest work also celebrates the season with a Vacheron Constantin bezel encircling a couple — just their faces — romantically about to kiss. Around them, V and C mylar balloons (which Anavim says were the hardest part of the entire picture to paint), chocolates, wrapped gifts and holiday lights. Anavim wasted no time having fun and getting whimsical for this immersive experience of color, boldness and beauty. Just the background alone of the large canvas painting boasts vibrant orange and magenta sunset colors. 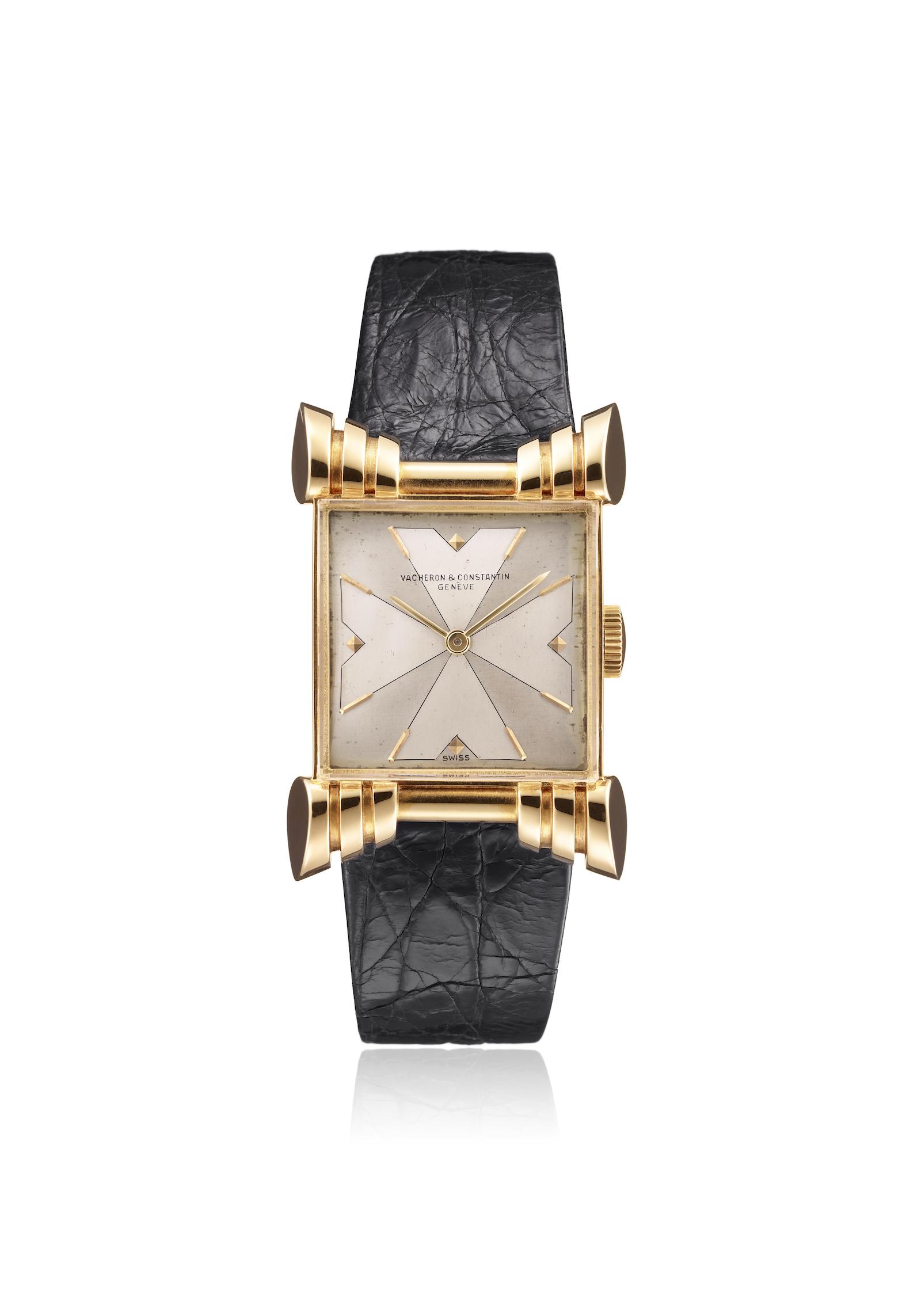 Downstairs in the boutique are two more non-commissioned Anavim paintings. Also downstairs are a host of Pop-Art digital renderings that recall Vacheron Constantin’s mid-century heritage watches and their nicknames.  At around the same time that Pop Art was emerging and making a strong cultural impression globally, Vacheron Constantin was busy creating new and unusual timepieces that reflected the era. 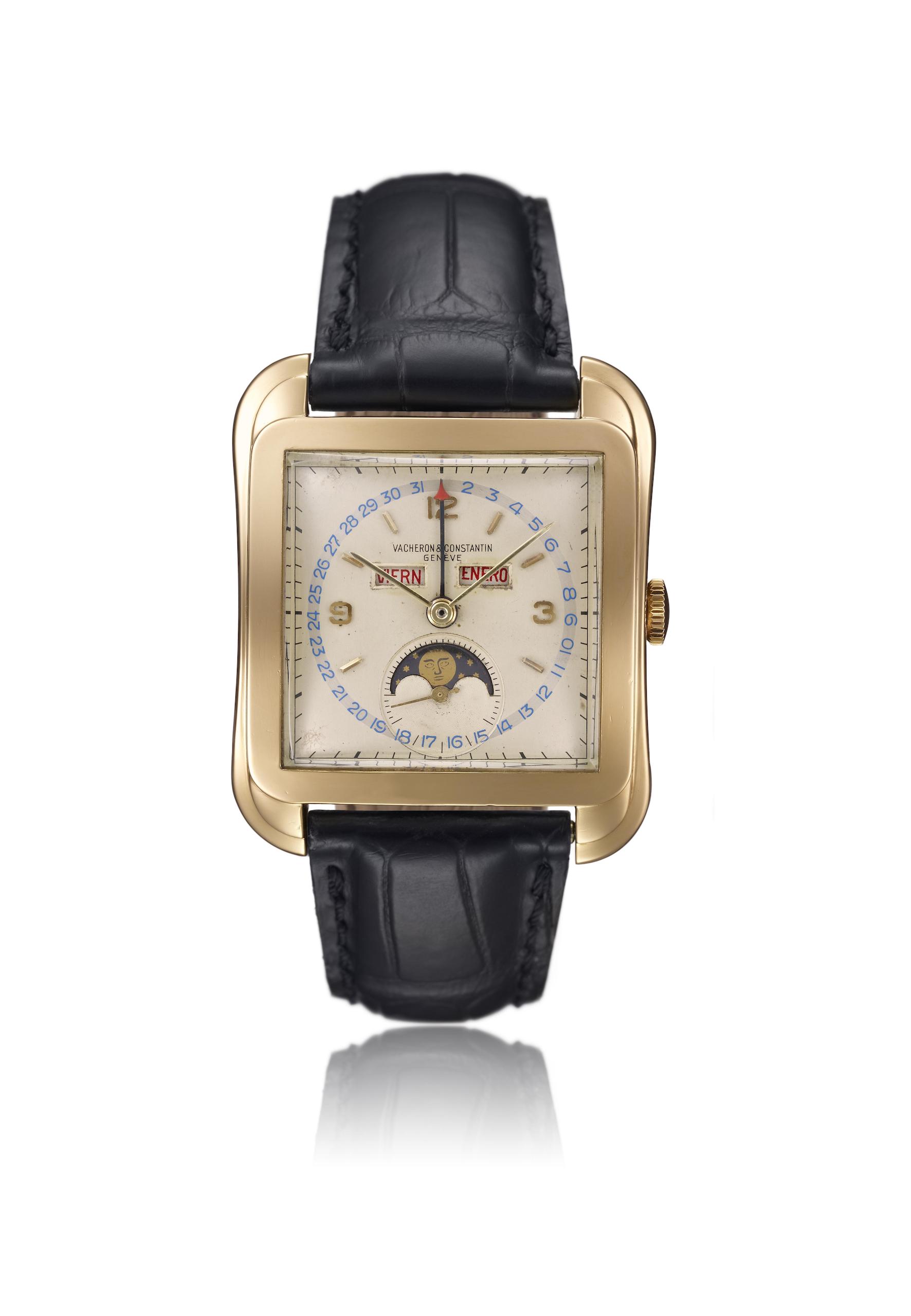 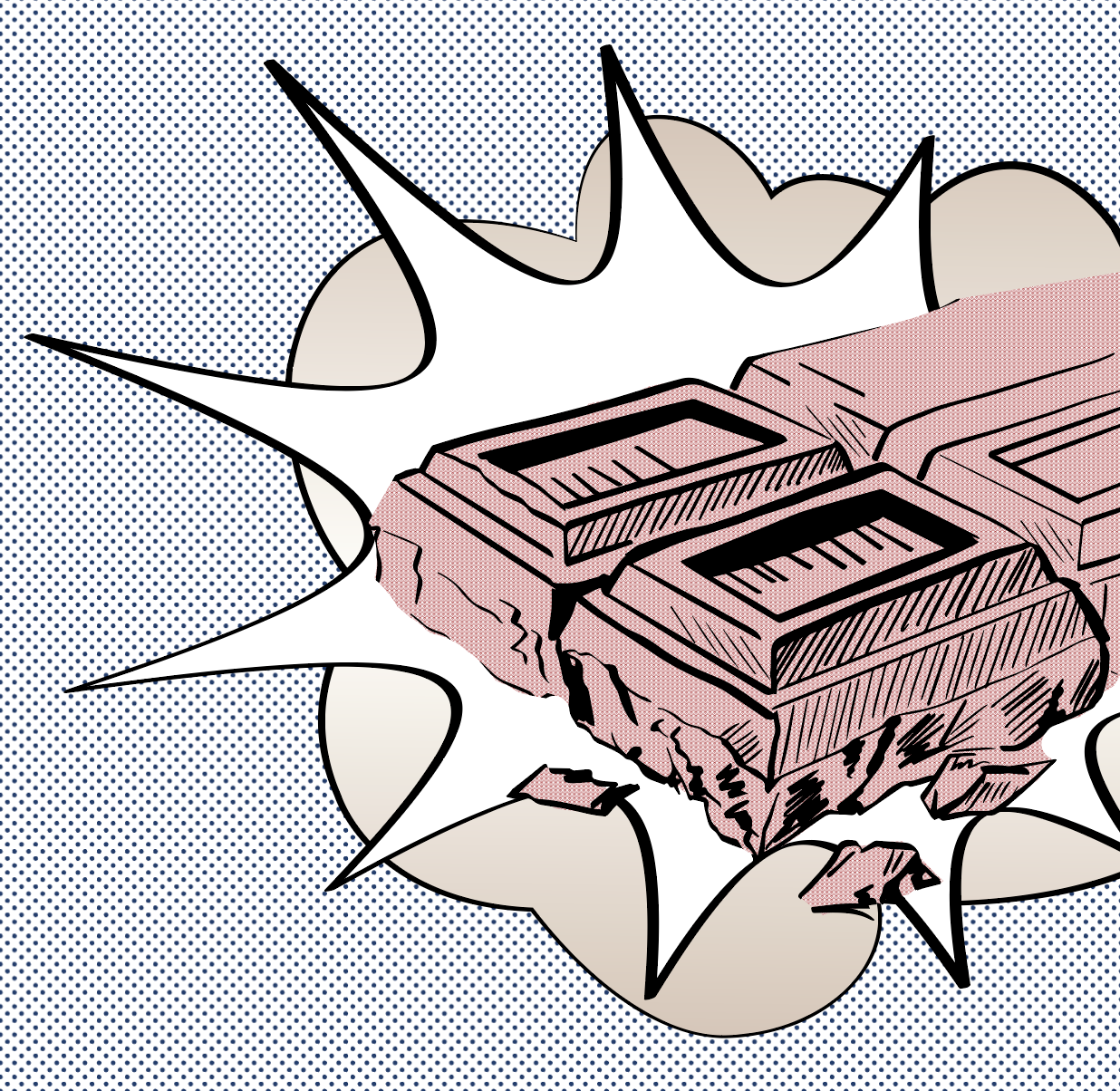 Rectangular watches, hard-cornered angular tonneau shaped watches and other fluted-like shapes made their debut. It was the original start of one of the brand’s themes today, Classic with a Twist. Each of these new watches was so dynamic and impressive that collectors and followers began giving them nicknames. Now, to coincide with the Anavim exhibit, Vacheron Constantin unveils the “Nicknames” Heritage exhibition that showcases a selection of these watches alongside images created by Anavim to honor those names. Top among them: T-bird, Batman, Chocolate, Butterfly and more.

These are some of the most exciting and alluring watches from the era and this is a once-in-a-lifetime opportunity to see them all in one place, surrounded by Pop Art motifs. The exhibit is on display at the North American flagship store at 28 East 57th Street in New York. 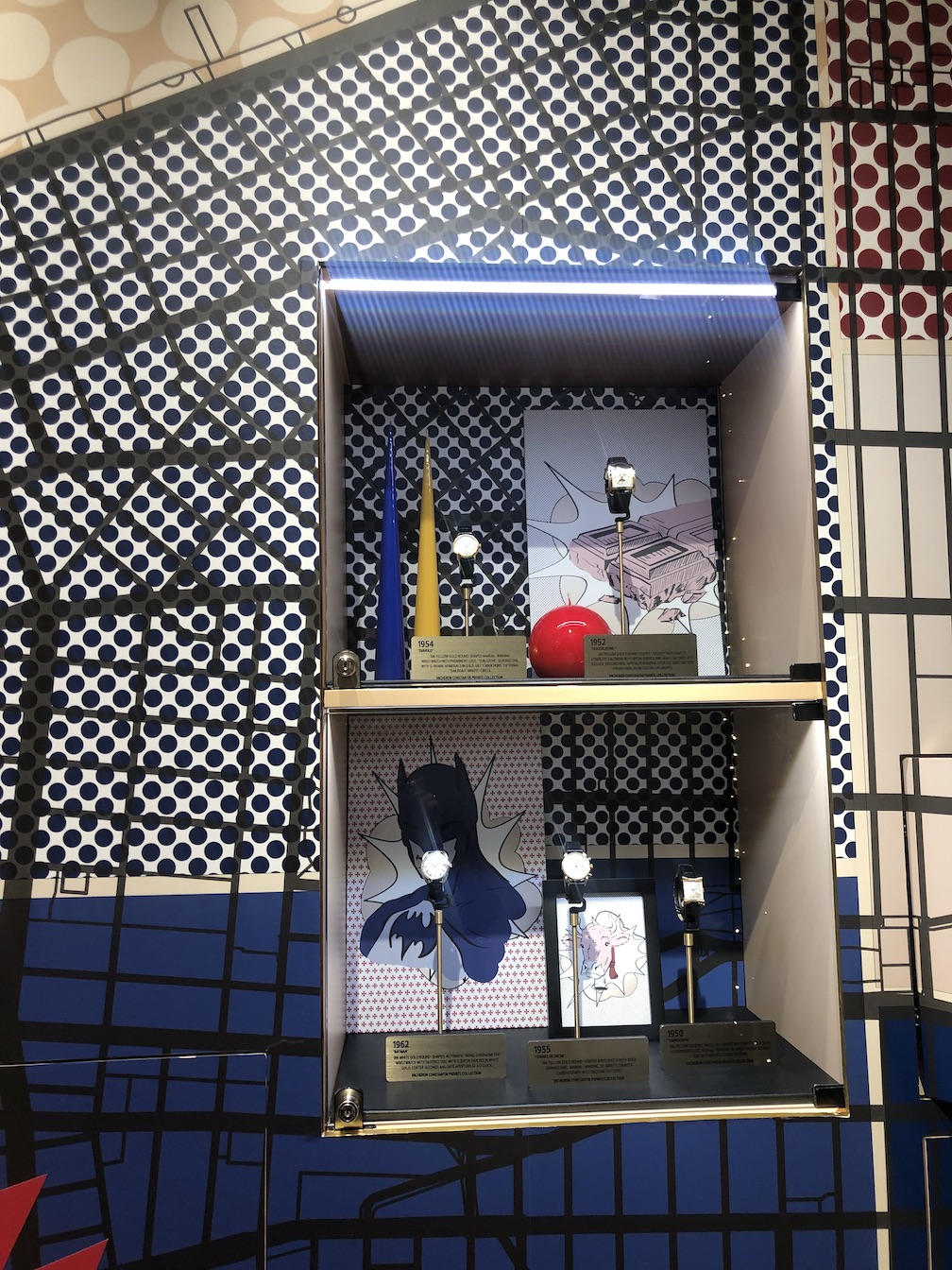 Introducing The Vacheron Constantin Year Of The Rabbit Watch
December 13, 2021

Introducing the Piaget Year Of The Rabbit Watch
December 13, 2021