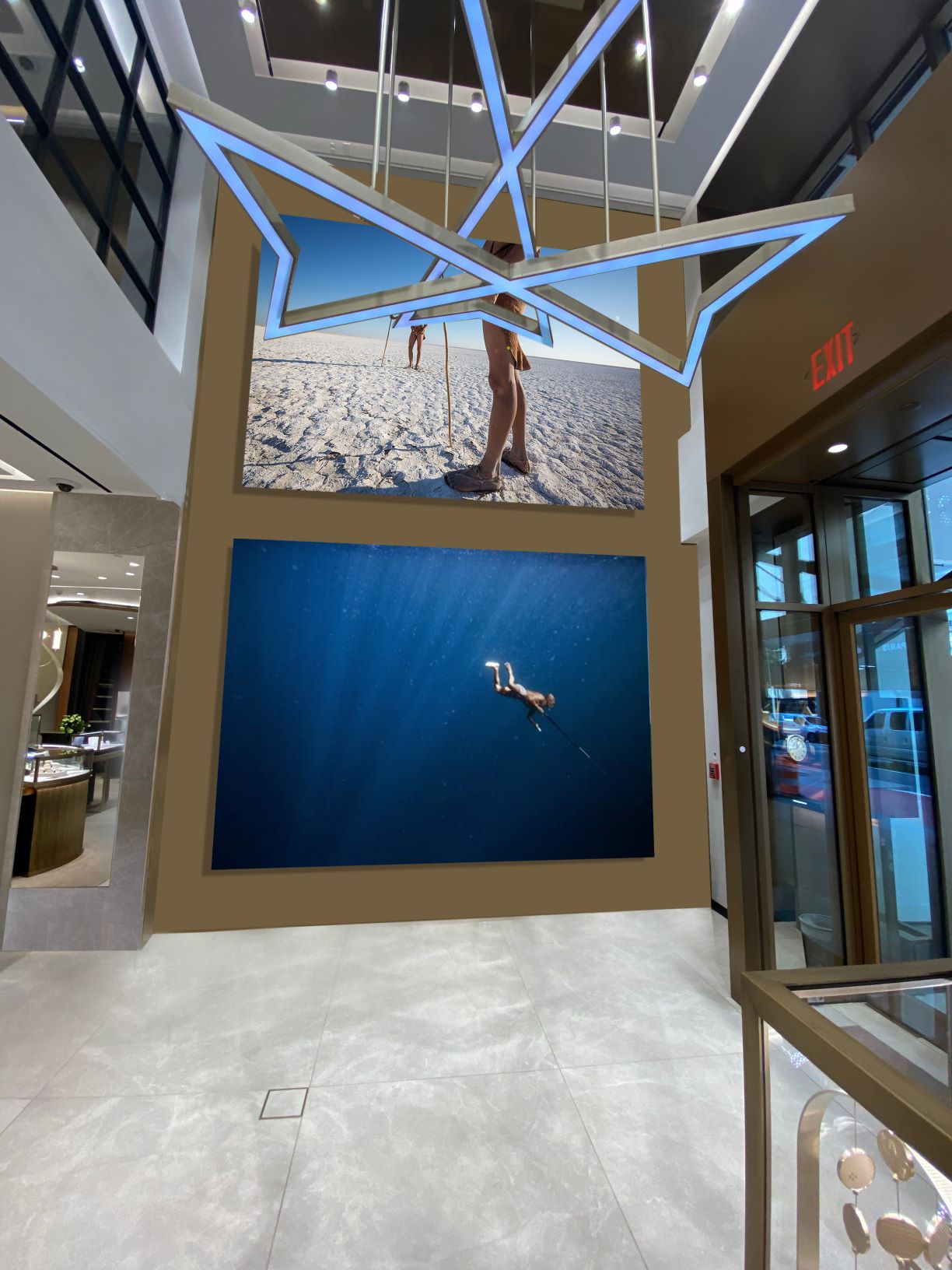 Vacheron Constantin, which recently celebrated the official opening of its flagship boutique in New York, unveiled a superb art exhibit in the 57th Street store with larger-than-life photos taken by photographer and explorer Cory Richards. It also just released the new Everest Limited Edition watches that are an offshoot of the one-of-a-kind watch Vacheron Constantin created for Richards’ climb of Mt. Everest a couple of years ago.

Cory Richards has a storied past as a mountain climber and explorer and has summited mountains without the assistance of oxygen, has been caught in near-death avalanches and is a great chronicler of his adventures – photographing and video recording for some of the world’s finest publications, including National Geographic. He is also one of the first “One of not many” brand ambassadors that Vacheron Constantin signed on when it began this creative marketing campaign in 2018. 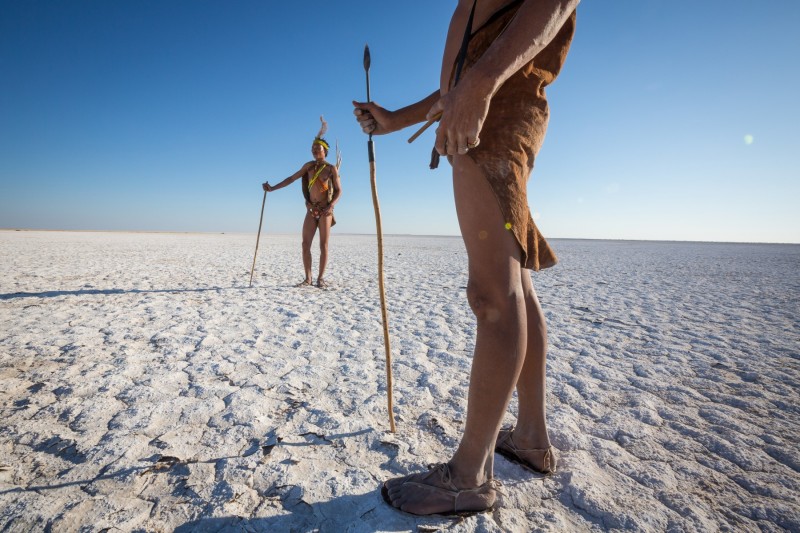 The exhibit, which opens today and remains open to the public until November 15, 2021, is a series of Richards’ work – wherein he captures  people, time and life in exceptional beauty. Called “Exploring the Space Between,” the exhibit also showcases some rare heritage watches that embrace the concept of adventure.

Among the journeys captured forever with his lens, and on display at the boutique, are visits to the Himalayas, Nepal, India, Abu Dhabi, Peru, America and other places that stole his heart. The photographs on exhibit span 20 years in time and depict people and nature in their exact element. According to Richards, he carefully selected each image that he felt captures moments, emotions, experiences and more.  Of particular note is an image of two Khoisan Tribesmen in the Botswana desert. Another captures an 80-year-old spear fisherman in Indonesia. There are also captivating scenes of Antarctica and other places that stir the heart and make the viewer take pause and consider the vastness of life. 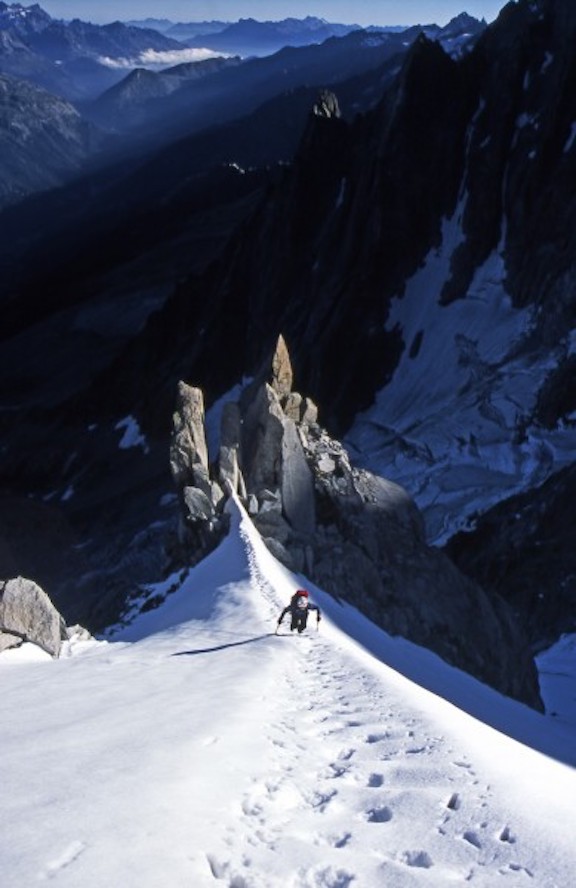 The Cory Richards photo exhibit at the Vacheron Constantin store in New York explores the depth of people and nature.

In addition to the exhibit, Vacheron Constantin releases two new watches to its Overseas Collection that are limited editions Everest watches. One is a dual time zone and the other is a chronograph. Each is being made in a limited edition of 150 pieces, each numbered. The case is crafted of titanium and stainless steel in order to be rugged enough to scale a mountain, yet classic enough to wear to work. They each even boast  interchangeable strap systems. Richards wears the dual time watch, but he shot the images for the chronograph on location in Colorado.

Vacheron Constantin Overseas Everest Chronograph is created in a limited edition of 150 pieces.

Inspired by the inimitable Mount Everest, the Overseas chronograph “Everest” and   dual time “Everest” watches celebrate adventure. In 2019, Richards made his third ascent to the ‘roof of the world’ via the North-East Ridge, one of the most difficult and perilous routes. He wore an Overseas dual time prototype that Vacheron Constantin specially developed for him, complete with a stunning engraved rotor that reflects the mountainous terrain. The new pieces also boast this spectacular engraving – based on a photograph Richards took — on the gold rotor, which is visible via a sapphire case back. 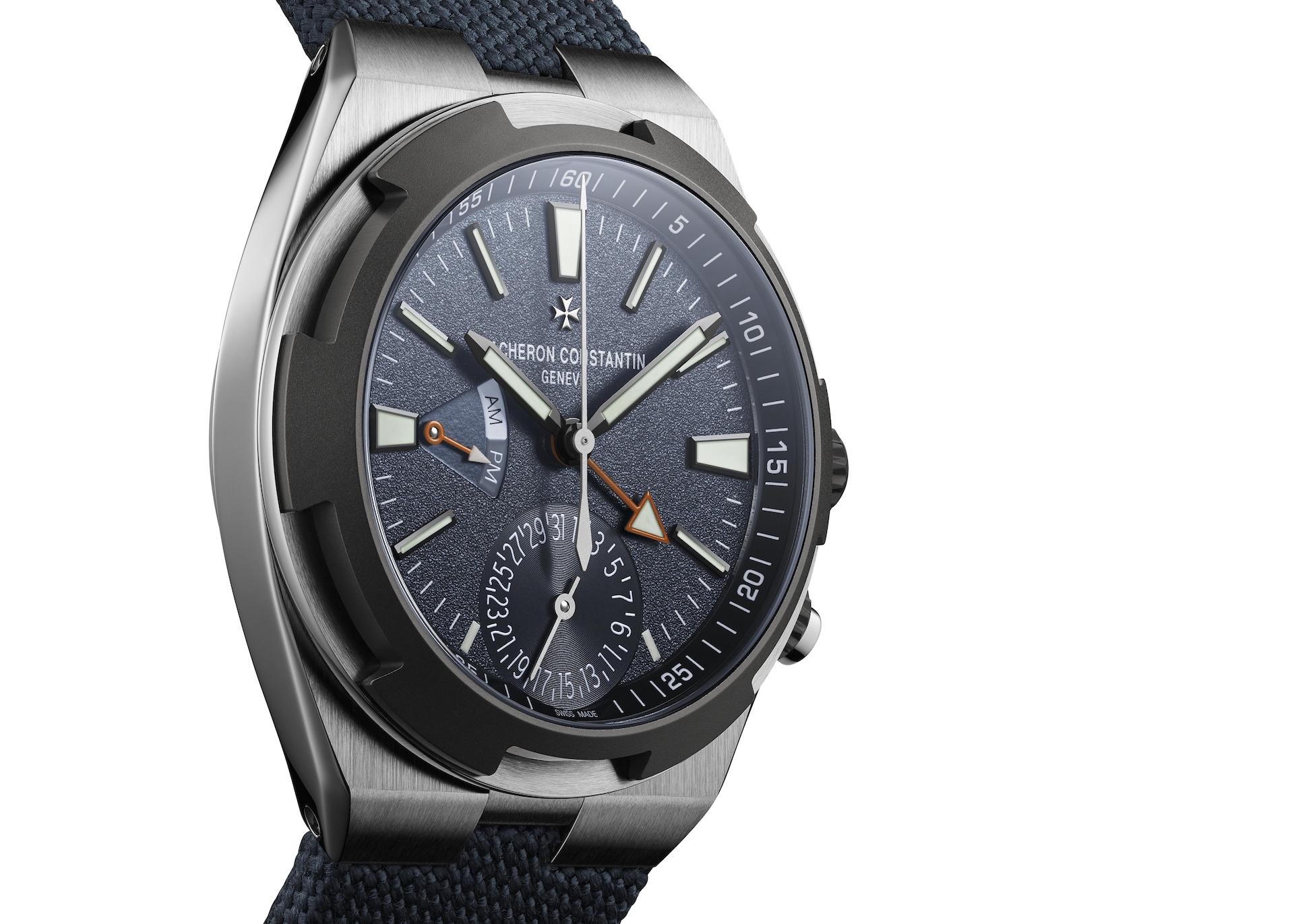 Not only is the movement of each watch impeccably finished to hold the Hallmark of Geneva seal, but also the watch itself boasts several different finishes, including satin-brushed, polished, bead blasted and more. Matte gray tones are punctuated with bright orange accents and the bold color carries over onto the Cordura strap via the stitching.

“For me, these watches are an expression of years of refinement and effort,” says Richards. “All of my endeavors have mirrored this journey…be them in art and photography or exploration. For me, the ultimate expression of any craft is best understood through what we are able to strip away and shed as we drive towards perfection. I see this in the details of what is included and why. I’m reminded of the sweat and blood and tears and joy that all greatness requires. And in the movements I see the countless hours of dedication required to bring any goal to life. I see the time given. I see my life reflected back at me through minutes and seconds and I am reminded that there is still a road ahead and an unfolding of countless journeys yet to come.”