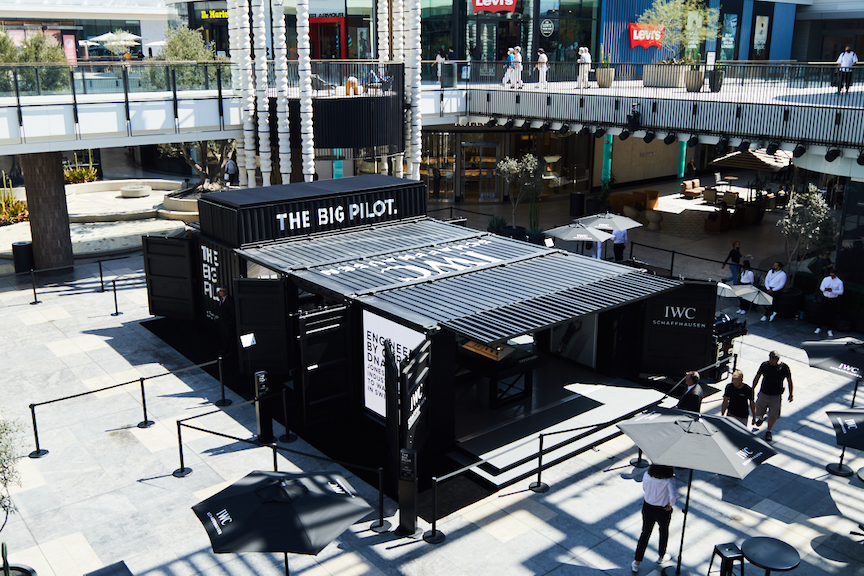 Just a few days ago in California, IWC Schaffhausen hit the road with a huge interactive exhibition that highlights its Big Pilot collection and does so in grand, but appropriate, style. Carting large specially-designed industrial shipping containers painted black from city to city, IWC opens the containers and sets up pop-up exhibits in eight different cities across America. The exhibit within not only highlights the Big Pilot watches , but also, and more importantly, brings a taste of the Swiss watch brand’s expertise and brand history to the forefront.

This pop-up shipping container concept brilliantly matches IWC’s aviation-inspired Big Pilot watches and is the first traveling IWC exhibition. The industrial style exhibit will run from September 23, 2021, where it opened in Los Angeles, and will continue until November 14, 2021, when it ends in New York City. In the interim, there are several more California stops, Arizona, Miami, South Carolina and Houston. 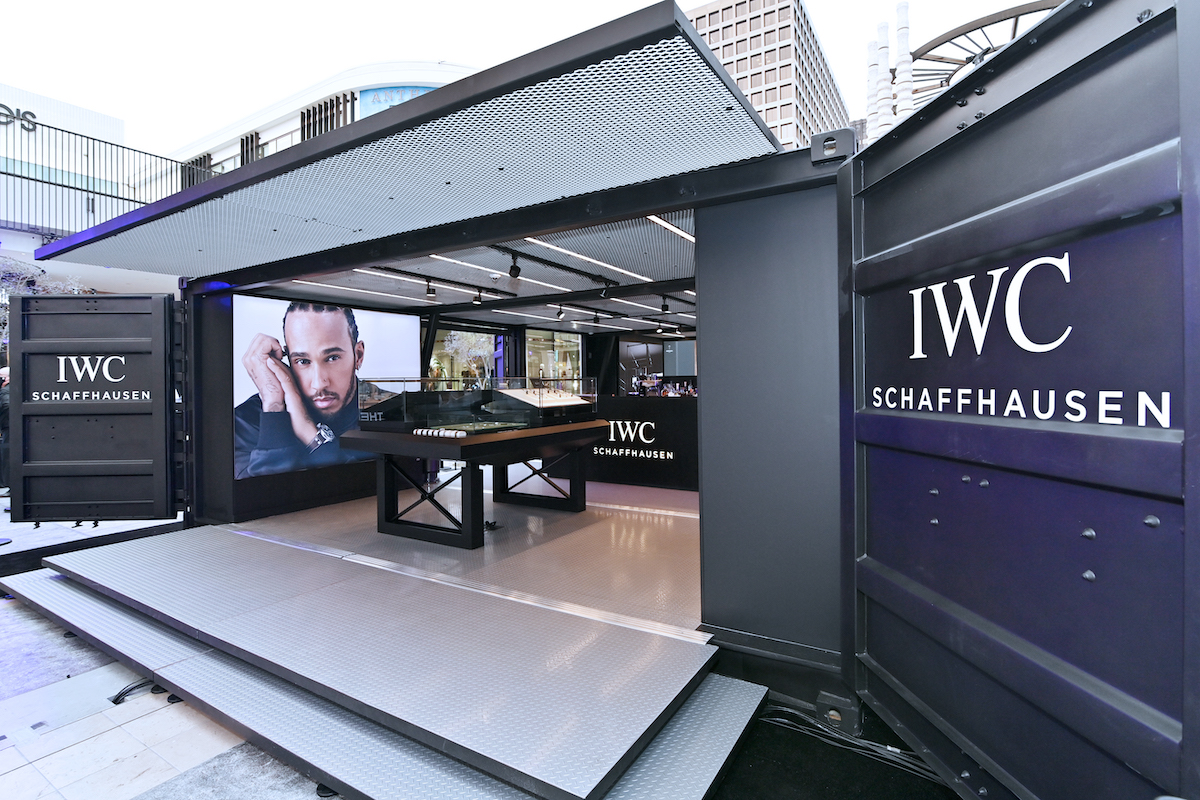 One of the highlights is a life-sized hologram system that projects images of IWC CEO Christoph Grainger-Herr as he teleports into welcome guests into the exhibit. He is joined by holograms of Kurt Klaus, IWC’s legendary former head watchmaker, as well as by racecar driver and seven-time Formula One champion Lewis Hamilton. Each personality shares insights into the IWC world. Another highlight is a Creator Wall that showcases some of IWC’s partner affiliations. For those wishing to join the IWC pop up exhibit, see the complete schedule here. 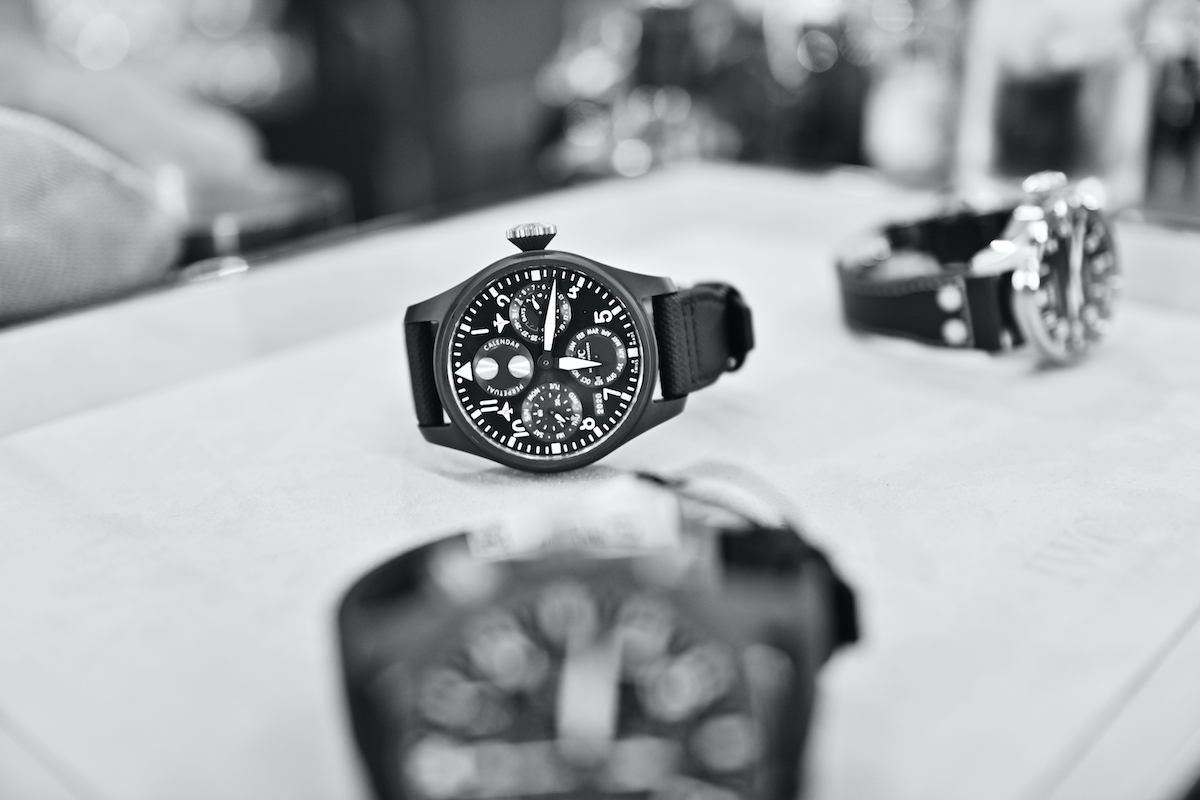 The IWC Big Pilot watches are iconic with a history dating back more than 80 years. In fact, IWC was the first to create anti-magnetic pilot watches in the early 1930’s thanks to the use of a soft inner iron case to protect the movement.  While the collection has undergone regular updates and evolutions, it continues to sport signature elements, including a conical crown, the riveted strap and, key for pilot watches, a highly legible dial.

Over the years, IWC has formed aviation partnerships with elite groups such as Top Gun to create special series pilot watches. A highlight for me came in 2006 when the brand announced its Top Gun collection and I joined IWC and the U.S. Navy for a tour of the Top Gun elite fighter pilot school, followed by an incredible trap landing on the U.S.S. Ronal Reagan in the Pacific Ocean. After touring the aircraft carrier and conducting some important meetings on board, we catapulted off the carrier in grand style — something IWC is a pro at. 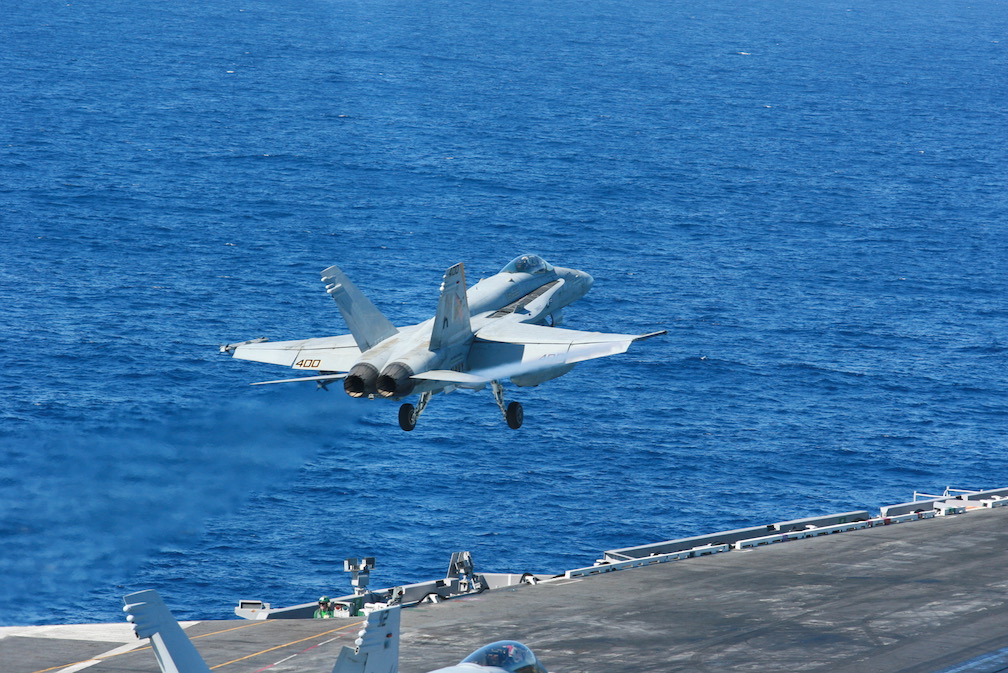 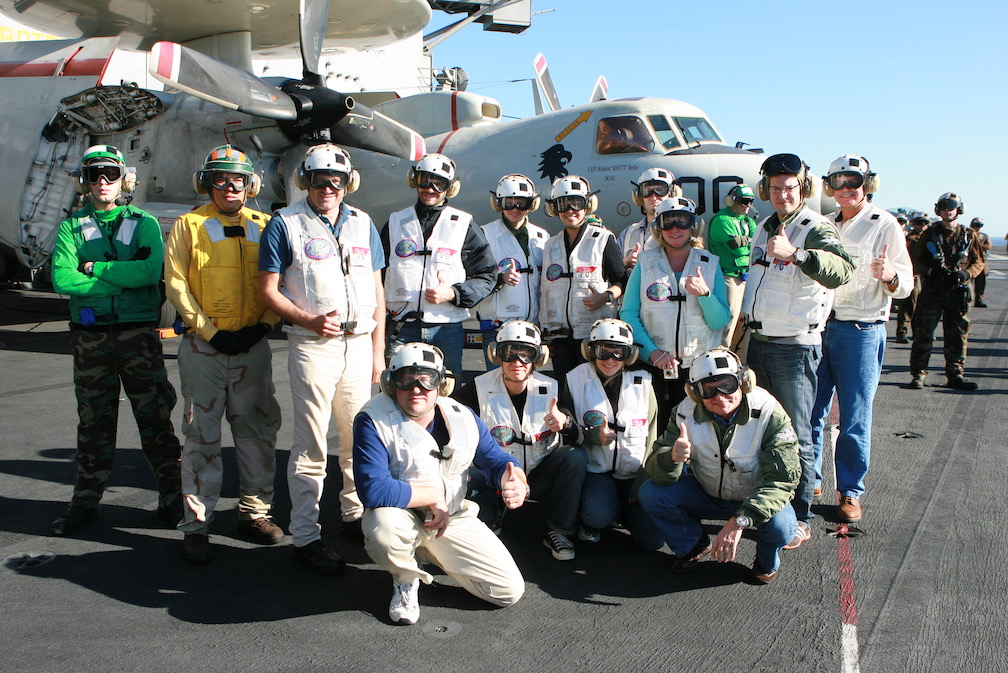