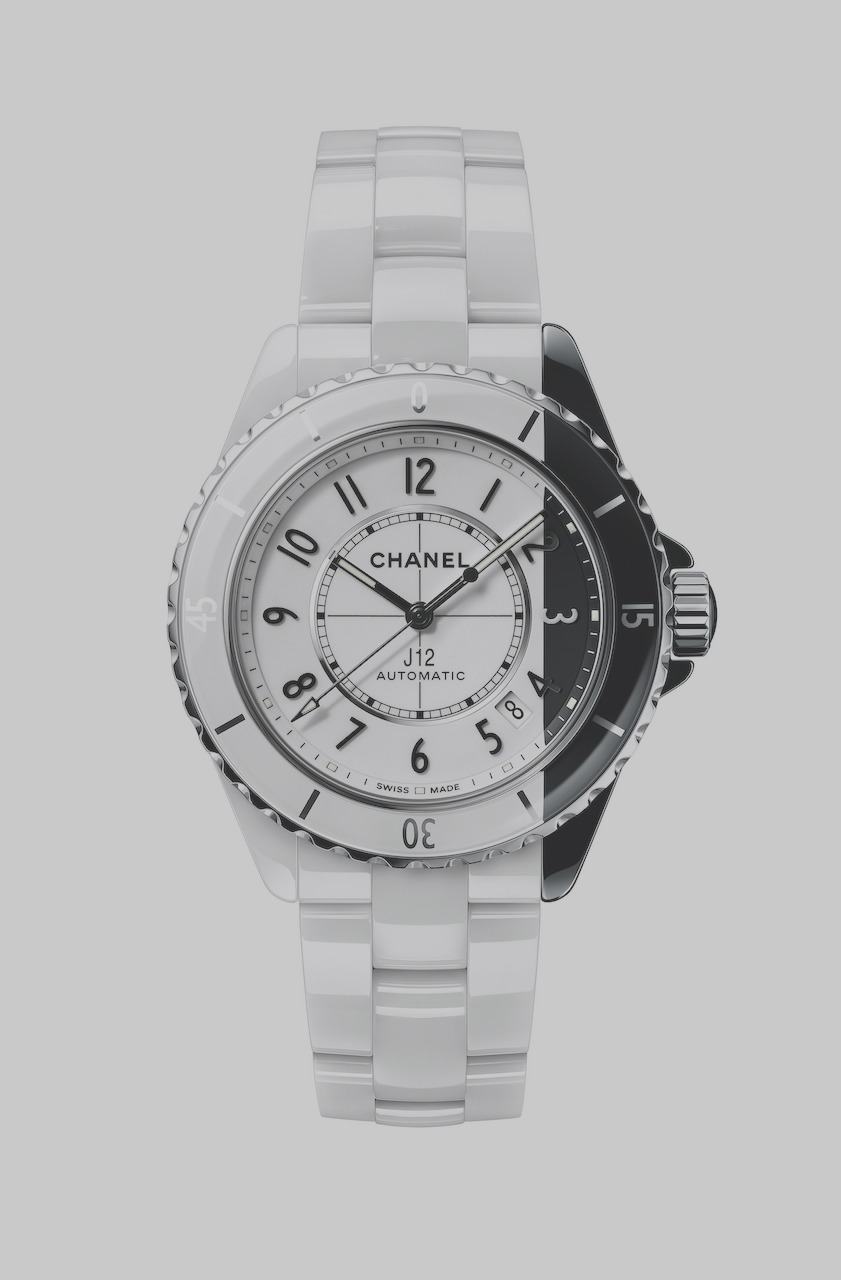 Time is being recalibrated for women, but maybe not fast enough. If you see a savvy woman wearing a complicated watch, most likely – up until recently – it is a man’s watch. Except for jewelry brands like Cartier and Van Cleef & Arpels, the designer brands like Chanel, Hermes and Fendi, or fashion-oriented brands, most watch companies have always catered to men. Sure, they make women’s watches, too, but typically those are adorned with diamonds or gemstones and usually were time-only watches. Most of the time they housed quartz calibers. But that is all changing.

Decades ago, a woman had only small, dainty watches to choose from. Those watches might have had a second hand on them, and maybe even a date, but they typically didn’t contain useful functions such as calendars, chronographs or GMT features. They almost always had diamond markers or a rim of diamonds on the bezel, too. It was as if the watch brands had a formula for  creating feminine timepieces and they weren’t deviating. 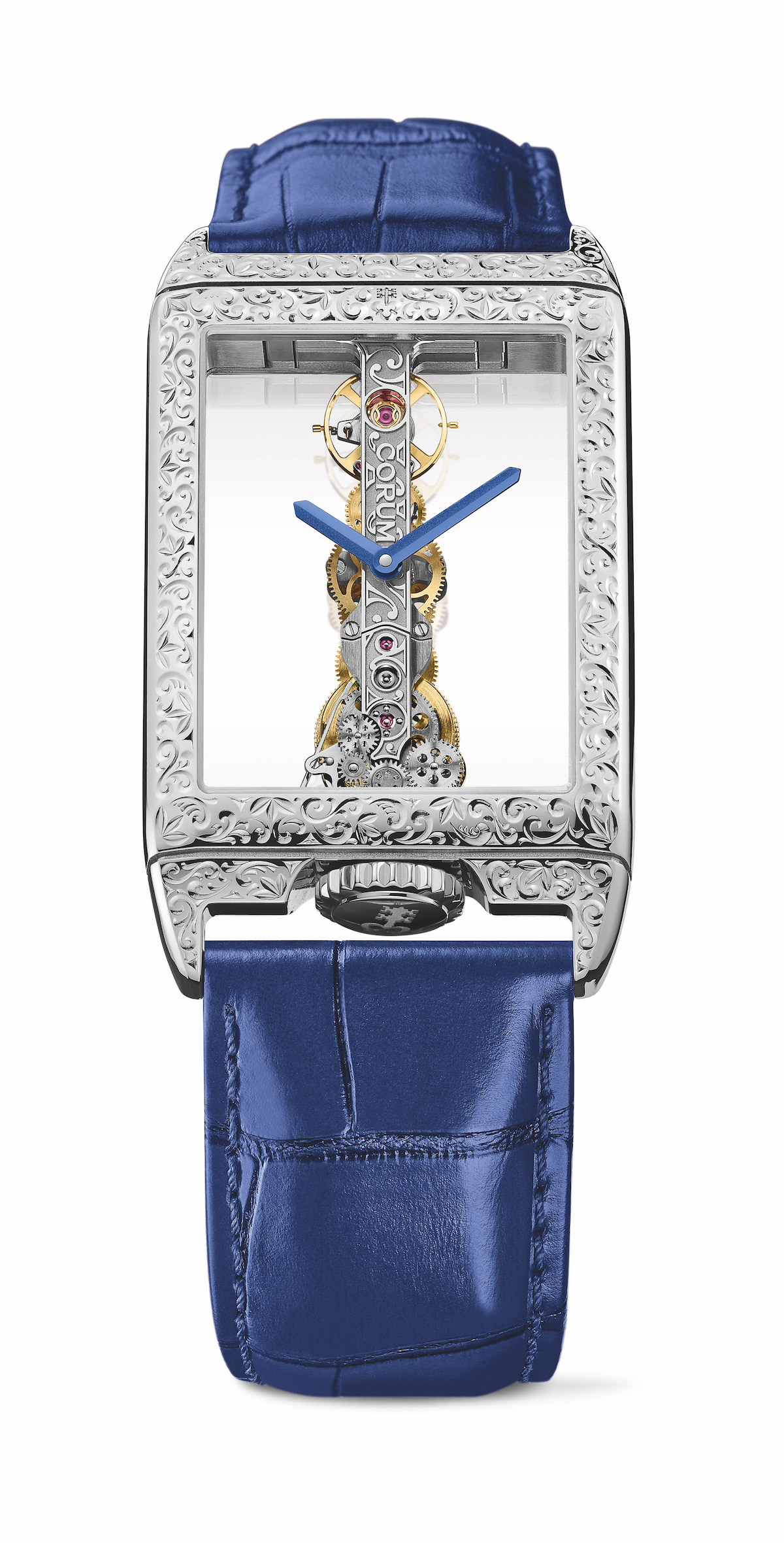 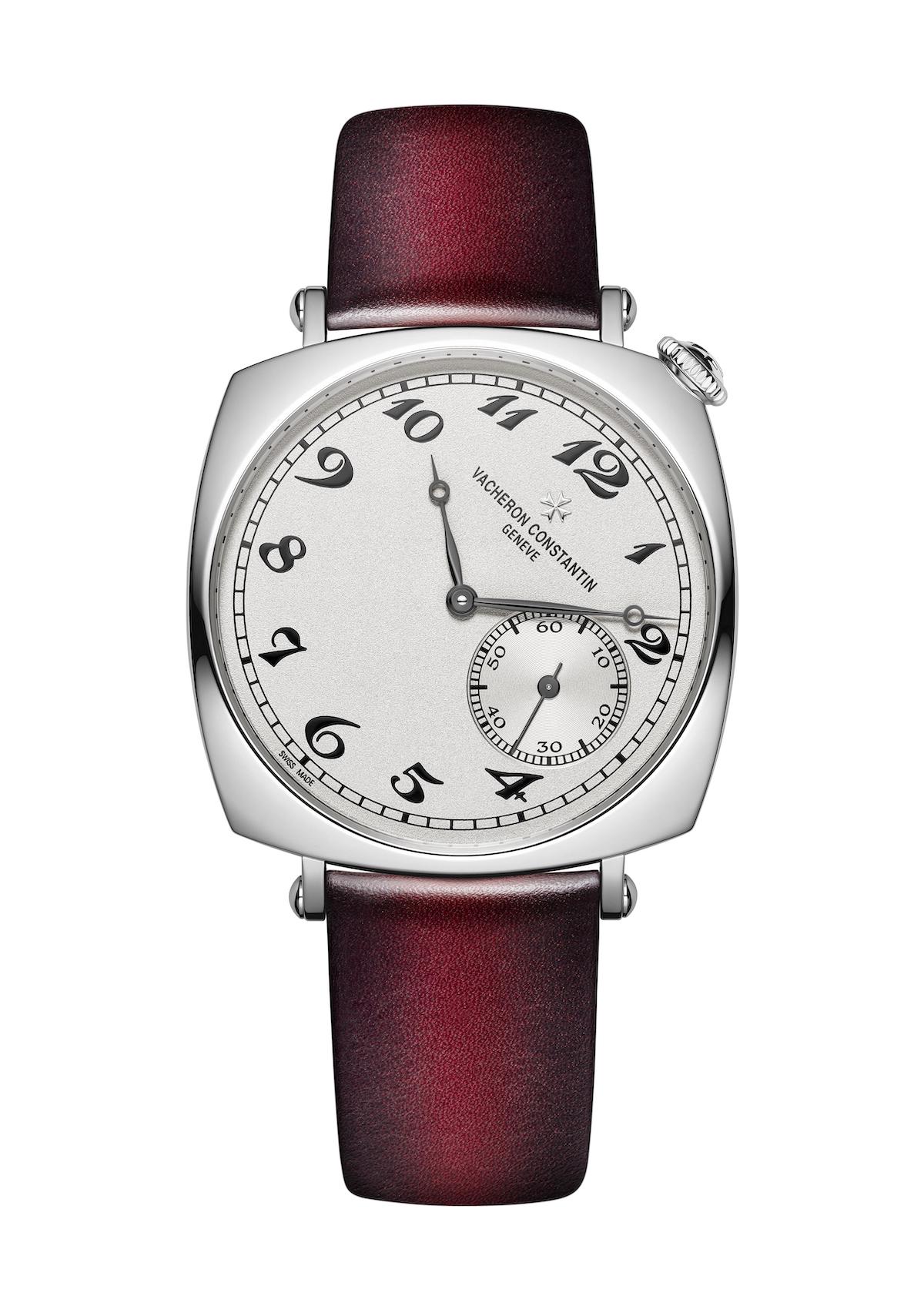 Today, though, as more and more women are taking on leadership roles in the workplace, and are becoming more and more independent everywhere in the world, watch brands are paying attention more than ever before to what women want.  In fact, women are entering the watch collecting market  — a bastion once occupied predominantly by men – and they want more than sparkle. They want brains, too. It  is no longer acceptable for watch brands to “shrink and pink it” or to “bling and fling” it. 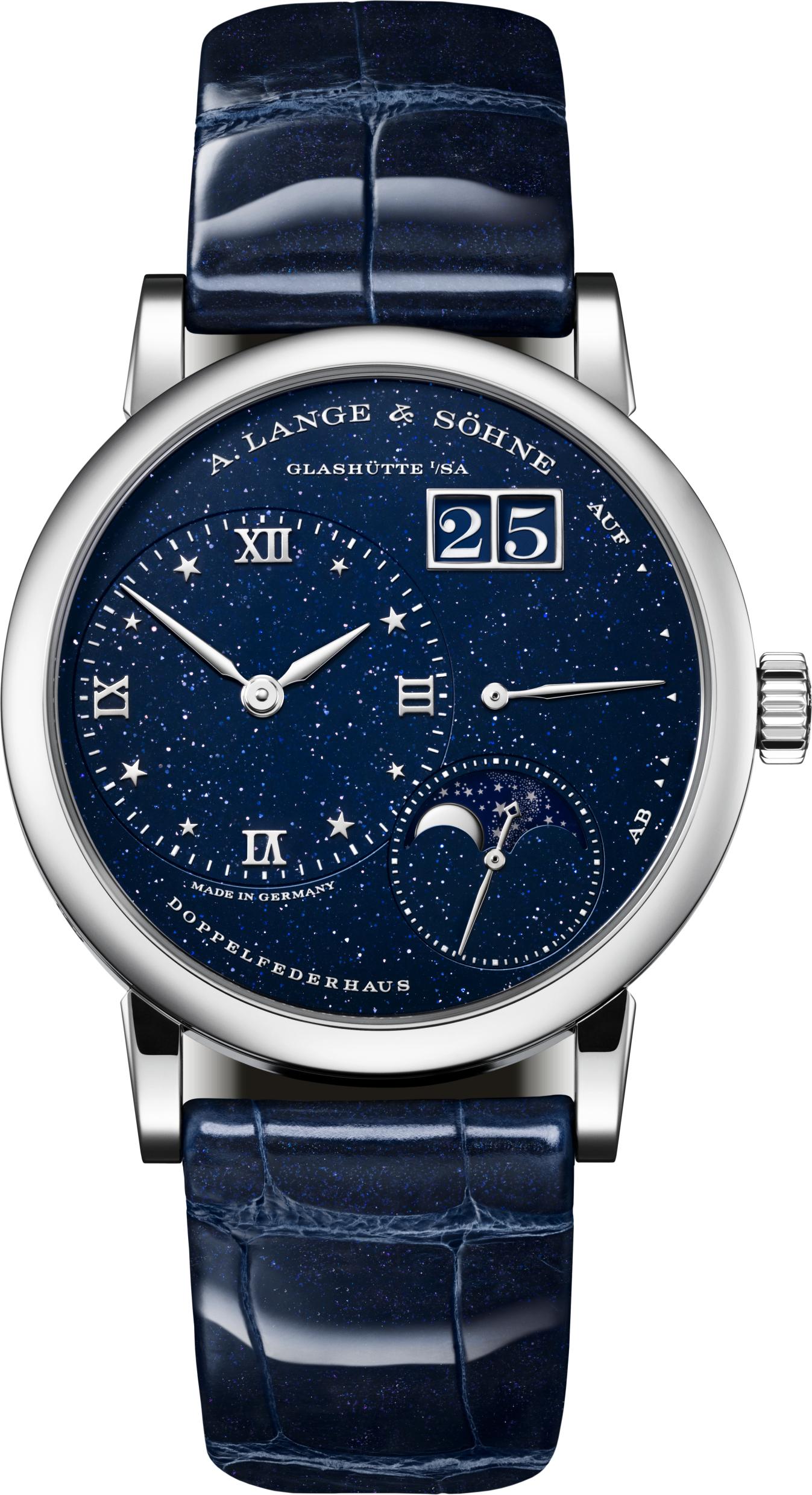 As such,  women are reaping the benefits of their untiring persistence. Today’s watch brands are starting to create collections expressly for women and they are adding mechanical movements and small complications, as well. Sure, some are still putting diamonds on the watch, but many are not. Many are letting the case design and the movement tell their own story and are blending feminine appeal with masculine traits.  Translated, this means they are delivering both brains and beauty. 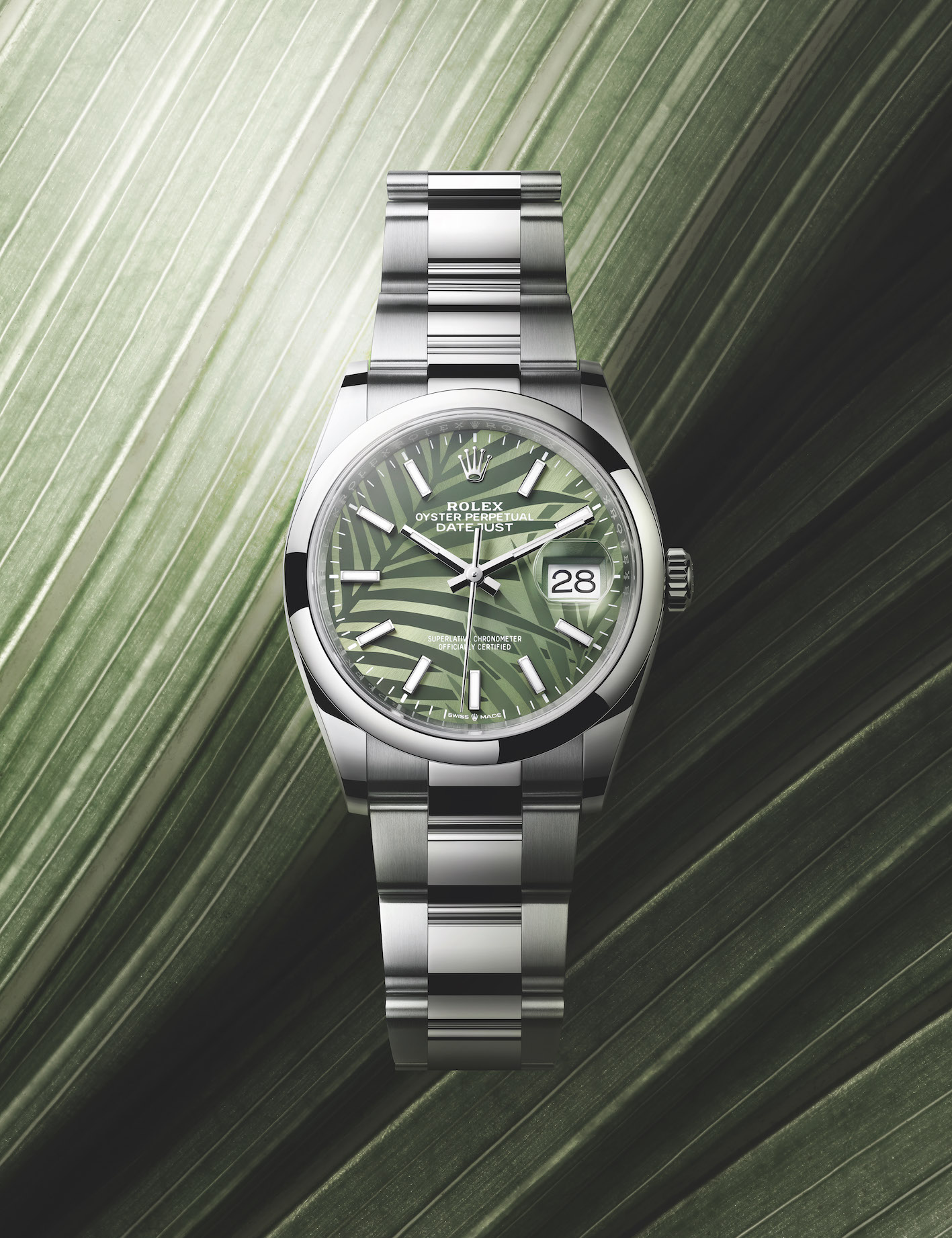 Women and diamonds are not synonymous

The question is, are women buying it?  Because most of today’s female watch lovers want more than one watch, they most likely are buying some of the new women’s pieces on the market. They’re also still buying men’s watches, especially when it comes to high complications. For some reason, one of the things watch brands are taking a minute figuring out is that women don’t just want the pretty complications. When brands create a line for women, one of the first complications they put into a watch is the moonphase indication. Why? Because it’s pretty and romantic and they think this will sell.

Sure, there are still women out there who want pretty, but that same woman might want useful, as well. They want chronographs that can time their runs or other events, annual and perpetual calendars, alarm watches, world time watches and even dive watches. Because the majority of those are not yet being made specifically for women, women continue to buy men’s watches. Additionally, women are not afraid to spend money on themselves, and those who desire a tourbillon escapement or a minute repeater may have a hard time finding one they like without going to the men’s side, since only a handful or two top watch brands make these watches for women. (Not to beat a dead horse, but when the brands do make these complications for women, they typically add gemstones.) 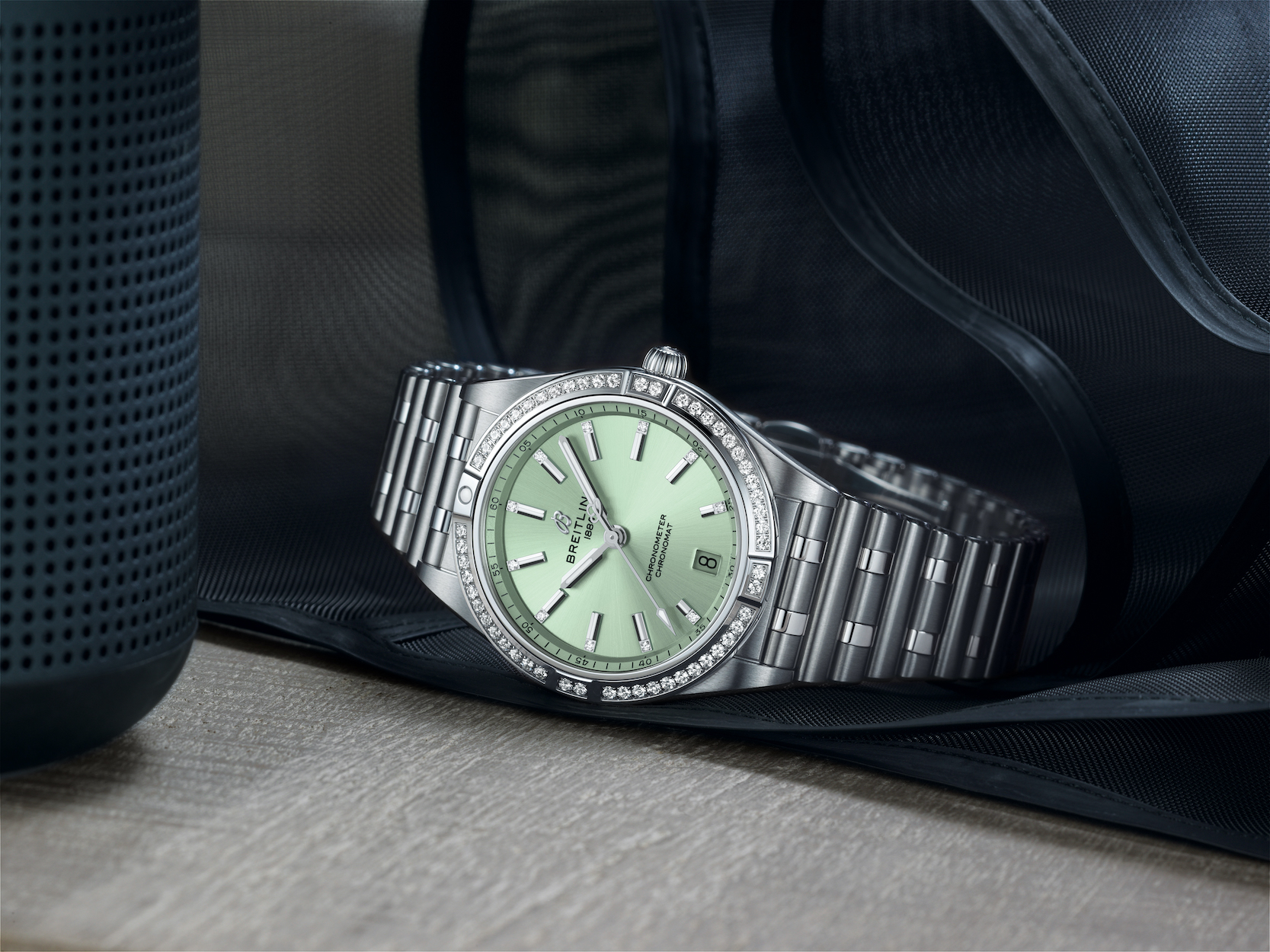 Unisex is all the rage

Another important thing to note in today’s world, though, is  a new shift that is taking place. The watch industry is trying to move away from the misnomers of men’s watches and  women’s watches and are trying to produce more unisex timepieces. Many are referring to their new collections as unisex, or genderless in an effort to reflect today’s lifestyles and cultures, maybe they’re taking a  much-needed cue from  the LGBTQ community that avoids labels and categories.  It is difficult, though, to not label watches as men’s and women’s if only for the purpose of tracking sales.

Still, watch brands continue to try to determine what their feminine followers want, and hopefully will get a better insight with time. But, let’s face it, women love diversity and choice – as witnessed by the multiple “little black dresses” in their closets.  So watch brands will have to offer more: more mechanical movements, more complexities, more contemporary looks, more unisex sizes. But  – except for high-jewelry brands – not more diamonds.