What Does It Mean For A Watch To Be Swiss-Made 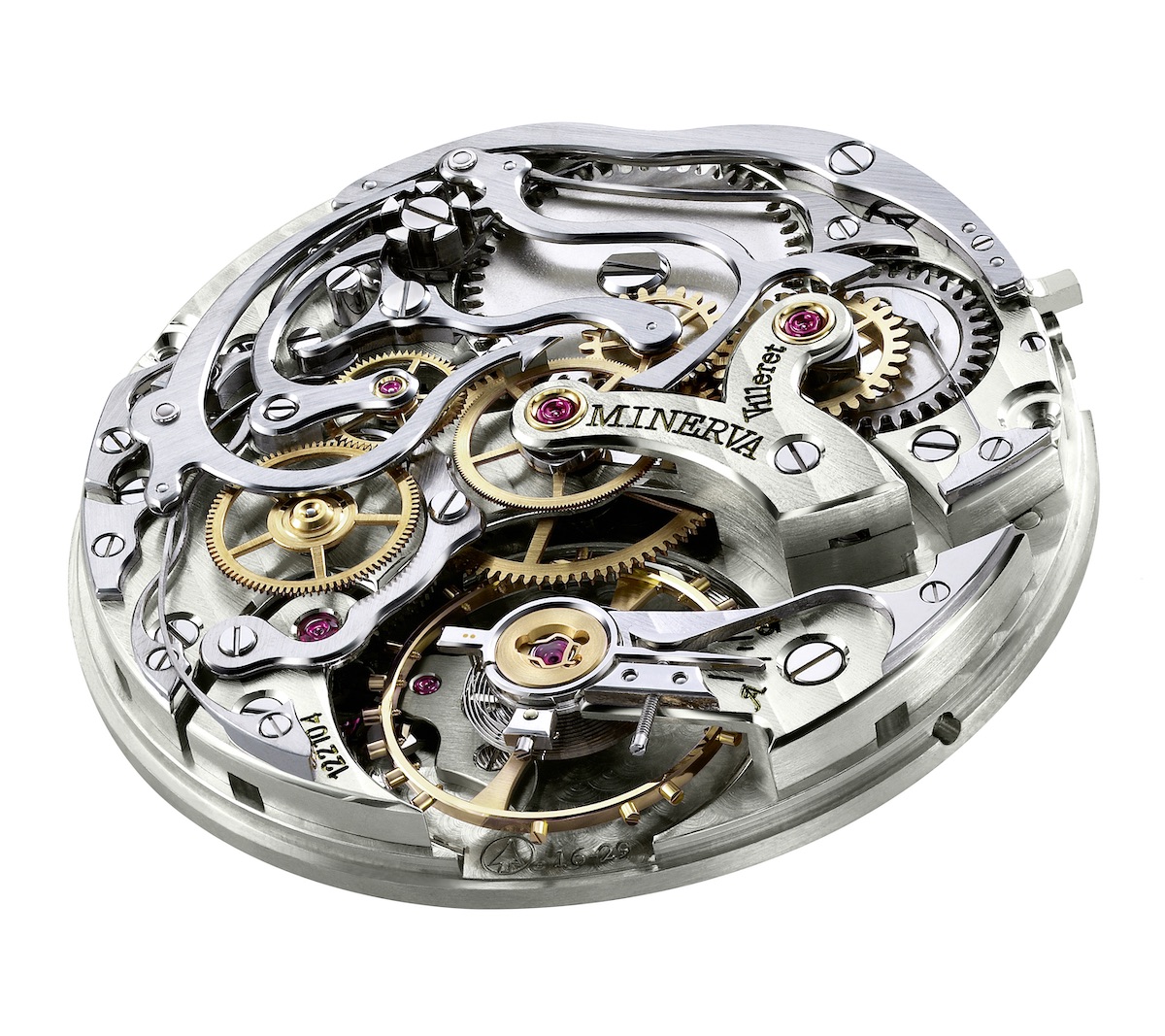 Today, watches are made in many countries around the world, but the standard to which most collectors aspire is for a Swiss-made watch. Switzerland has been building mechanical watches for centuries, and many top master watchmakers have handed down their knowledge and expertise from generation to generation. The Swiss brands are known for their impeccable quality, their technical prowess and innovative concepts. With the Swiss made label held in such high regard, it is important to have standards that define what exactly Swiss-made means.

It is interesting to note that there are laws set forth by the Swiss government that define the standards that watch brands must adhere to in order to be able to call their watches Swiss made. Additionally, over the years, those standards have become stricter and more intensely watched. In fact, in 2013, the Swissness bill passed that redefined the ordinance governing the use of the “Swiss” and Swiss-Made words on the dial. As such, the terms Swiss and Swiss made are registered as certification marks in the United States and Hong Kong. Even the name Geneva is protected so that only brands making their watches in the canton of Geneva can claim Geneva made and can apply for the Hallmark of Geneva certification. The Federation of the Swiss watch industry is a true watchdog when it comes to protecting use of these terms. 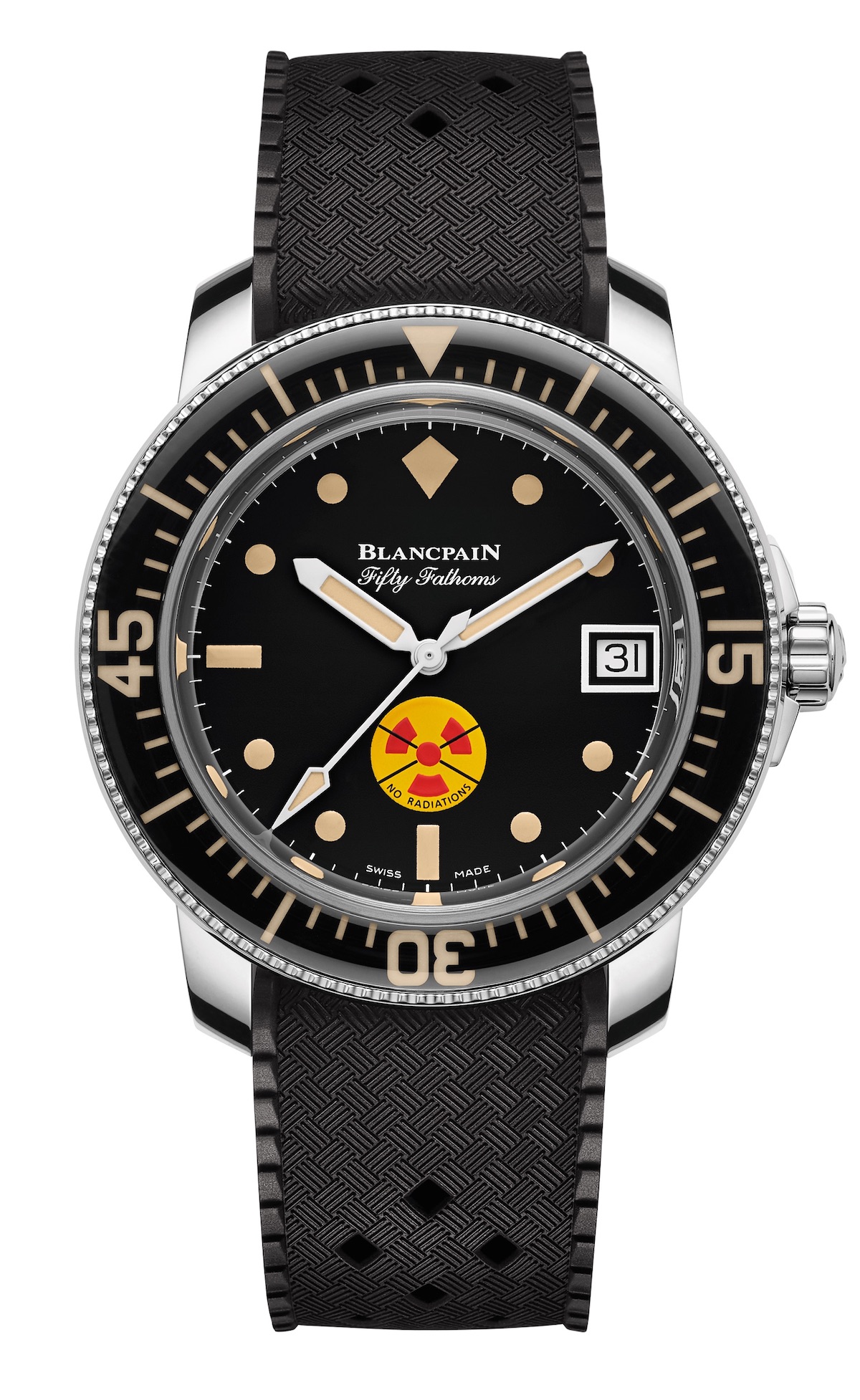 Blancpain watches carry the Swiss Made logo at 12:00 on the dial.

According to the 2013 Swissness law that protects trademarks and that was updated in 2017, the criteria enables more precisely traced geographic origin. This is protection for both the Swiss brands adhering to the standards and for the people around the world who are willing to pay more for their Swiss-made watches and want security when doing so. The criteria varies slightly according to categories of product or services, but when it comes to timepieces (both clocks and watches) Swissness states that to be considered Swiss, a minimum of 60 percent of the manufacturing costs must be generated in Switzerland for a quartz watch and preferably 80 percent for a mechanical watch.

This number may surprise readers who think that their Swiss or Swiss-made watch is 100 percent made in the country. However, many brands like to source things like their watch straps from fine French, Austrian or other producers. After all, Swiss watch brands want to offer exacting quality. Before the 2017 update, the minimum was 50 percent of the value of the quartz watch had to emanate from the country.

Additionally, for a watch movement to be considered Swiss, it must be assembled, encased in and inspected in Switzerland, as well as having at least 60 percent of the manufacturing costs spent in the country. Other components of the watch, including the case itself, must adhere to similar rules. This way, when the parts come together, the sum of those parts translate to Swiss  or Swiss Made. 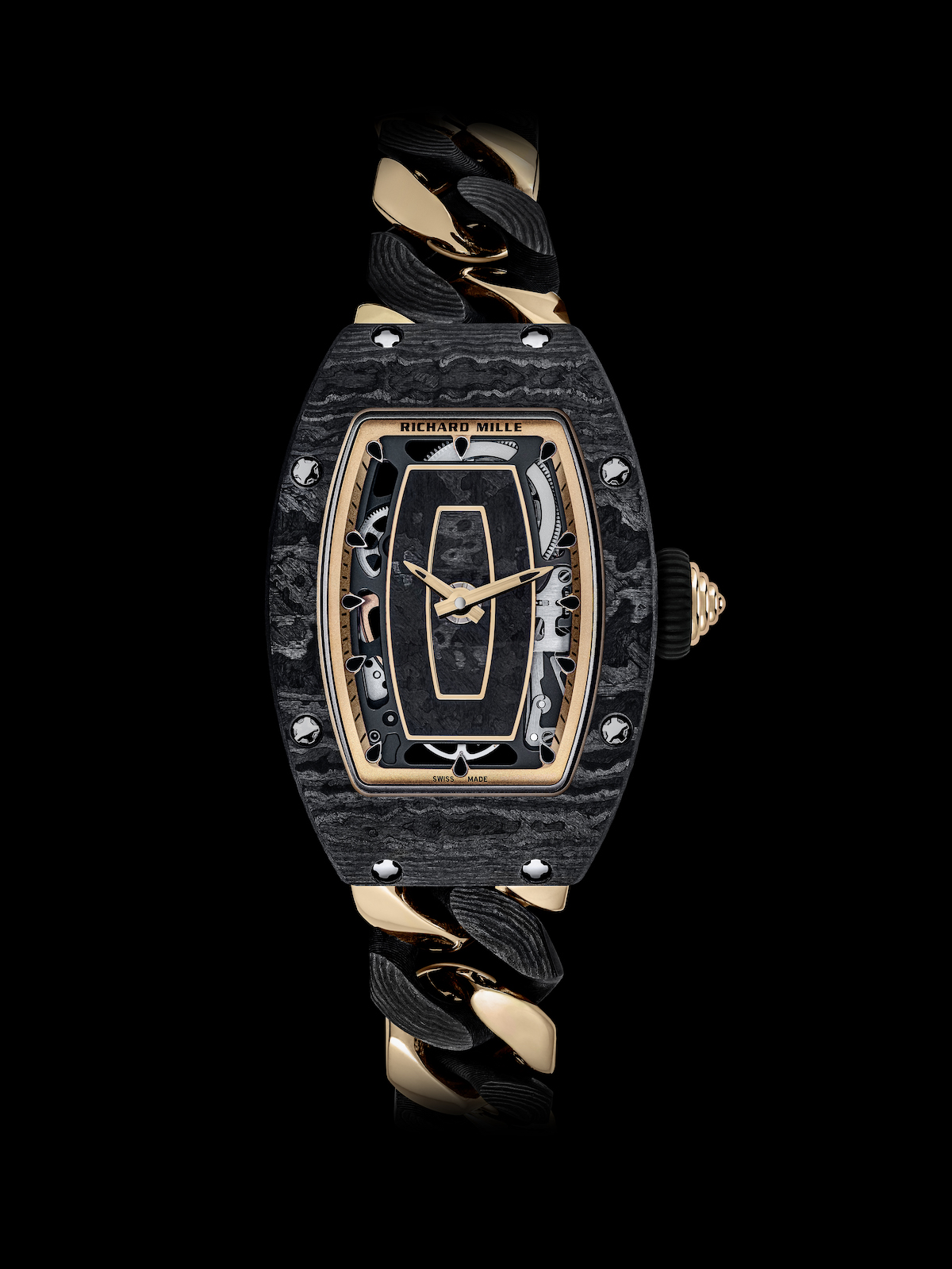 The Swiss Made logo on this Richard Mille RM07 women’s watch is on the inner bezel ring.