Vacheron Constantin Unveils One of the Most Complicated Watches Ever: Maitre Cabinotier Astronomica at Watches & Wonders 2014 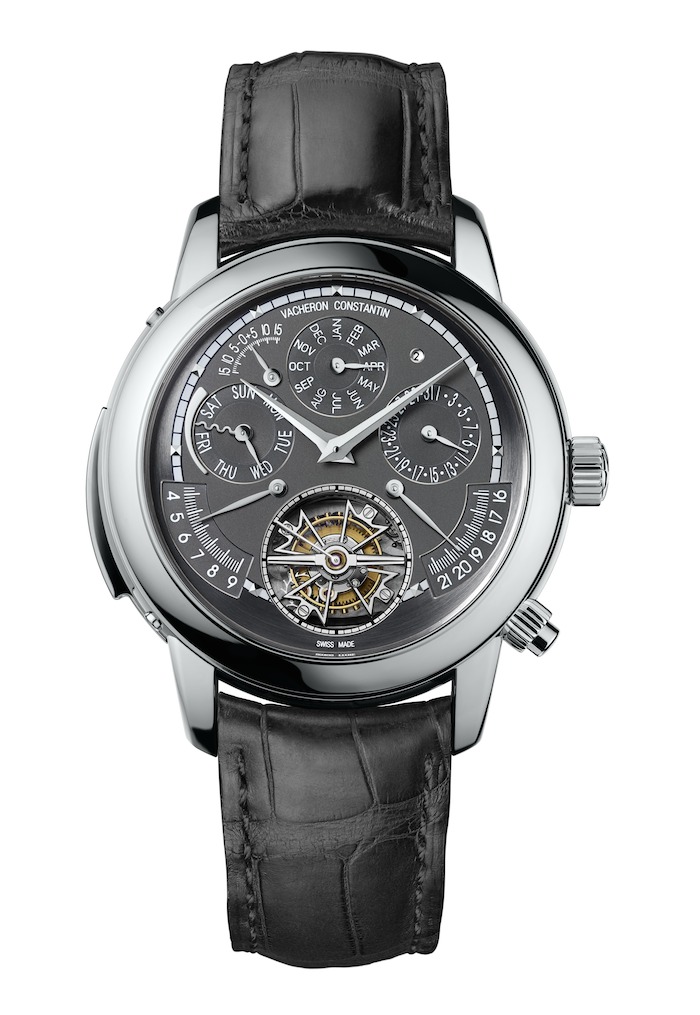 Vacheron Constantin sits among the holy enclave of watch manufacturers. Its name, when mentioned to a group of studied horologists, will elicit reverenced oohs and ahs. Vacheron was founded in in 1755 by Jean-Marc Vacheron, and is one of the oldest watch brands in existence and the only one as old to boast an uninterrupted watchmaking history.  It has survived the French Revolution, world wars, the quartz crisis of the 70s and disco.

Today, Vacheron Constantin continues to be at the forefront of horology, and –at the recent Watches & Wonders 2014 show –announced a bevy of new releases. Top among them, however, is the incredibly complicated  Maitre Cabinotier Astronomica. Driven by the manually wound caliber 2755-B1, the Maitre Cabinotier Astronomica delivers fifteen of the most sought after and desirable horological complications in a 47mm 19.1mm thick package and a 58-hour power reserve.

Comprised of an incredible 839 parts, the Maitre Cabinotier Astronomica is one of Vacheron Constantin’s most complicated watches ever produced, and when you consider the catalog of the venerated brand, that is saying a lot.  Given the number of complications on the dial, one would think that the look would be cluttered, but the presentation could not be cleaner.  This horological package features a minute repeater, equation of time, tourbillon, perpetual calendar, date, day of the week, month, leap years, power reserve indicator, sunrise, sunset times and a place to charge your iphone.  (Obviously the last one is a joke, but considering the firepower, totally believable.) 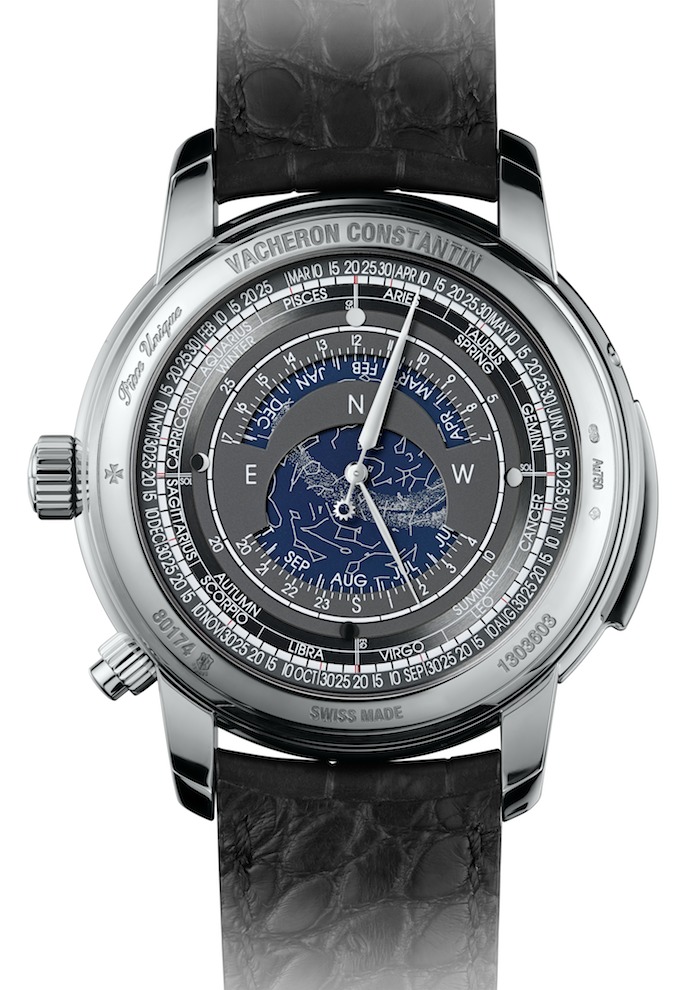 Of note is the minute repeater, which has been fitted with a centripetal flying strike governor.  The purpose of the governor is to prevent undue wear of the striking mechanism as well as to regulate the duration of the musical chimes that indicate the hour, quarter hour, and minutes.  Each tone is clear, distinct and separate to ensure that the listener can better differentiate the musical notes.  The tourbillon, at 6 o’clock over a Maltese cross, rotates once every minute and also serves as the home of the small second hand.

As to the date tracking, the perpetual calendar is attuned to the Gregorian calendar, accounts for leap years and only needs a new date wheel every 400 years. The day of the week and month appear at the 9 o’clock and 12 o’clock respectively, while the date is found at the 3 o’clock. The leap year indicator can be found at the 1 o’clock and the equation of time at the 10:30. The equation of time accounts for any variance in the standardized 24 hours a day vs. the actual time it takes for the earth to rotate.  The variance between the two can be as much as +/- 16 minutes per day. The piece also features sunrise and sunset times and due to the specification of the particular complication, the purchaser must indicate their home city to ensure accuracy.

The back of the watch displays seven features: a sky chart, the solstice, equinox, sidereal time, the age and phases of the moon, season, and the zodiac signs. Can’t wait for Taurus season. To display these features, the back dial is comprised of two levels. On the central disc you can find the sky chart of the northern hemisphere as well as the four cardinal points. Via two north and south aperture, the months of the year and sidereal time are symmetrically displayed which correspond to the ‘true time.’ This allows the manufacturer to adjust the sky chart for the client. The first level dial is completed with a small sweeping hand that indicates the age of the moon. On the second level a long central hand tipped with a sun on the counterweight points to the date on the outer rim of the disk. Also indicated are the corresponding zodiac, the season, and the summer and winter solstices. 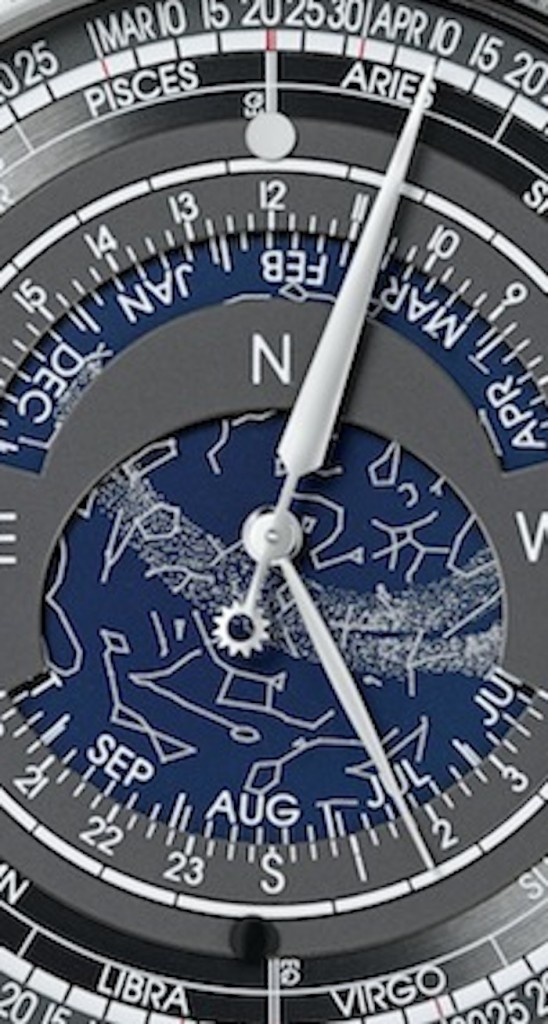 As if the technical achievements were not enough, the finishing details of the piece are also of note. You will find that the bridges are hand beveled and are decorated with the Cotes de Genève, a circular grained mainplate, and a smoothly rounded off Tourbillon bar.  Given the demands of creating such a piece, there will be only one created. The one-of-a-kind watch comes on a beautiful black alligator strap with an 18k white gold deployment clasp with signature Maltese cross, presented in a Makassar box.