The Movie ‘Thirteen Lives’ Is About Diving To Save Lives, Citizen Is Proud To Dive With Heroes 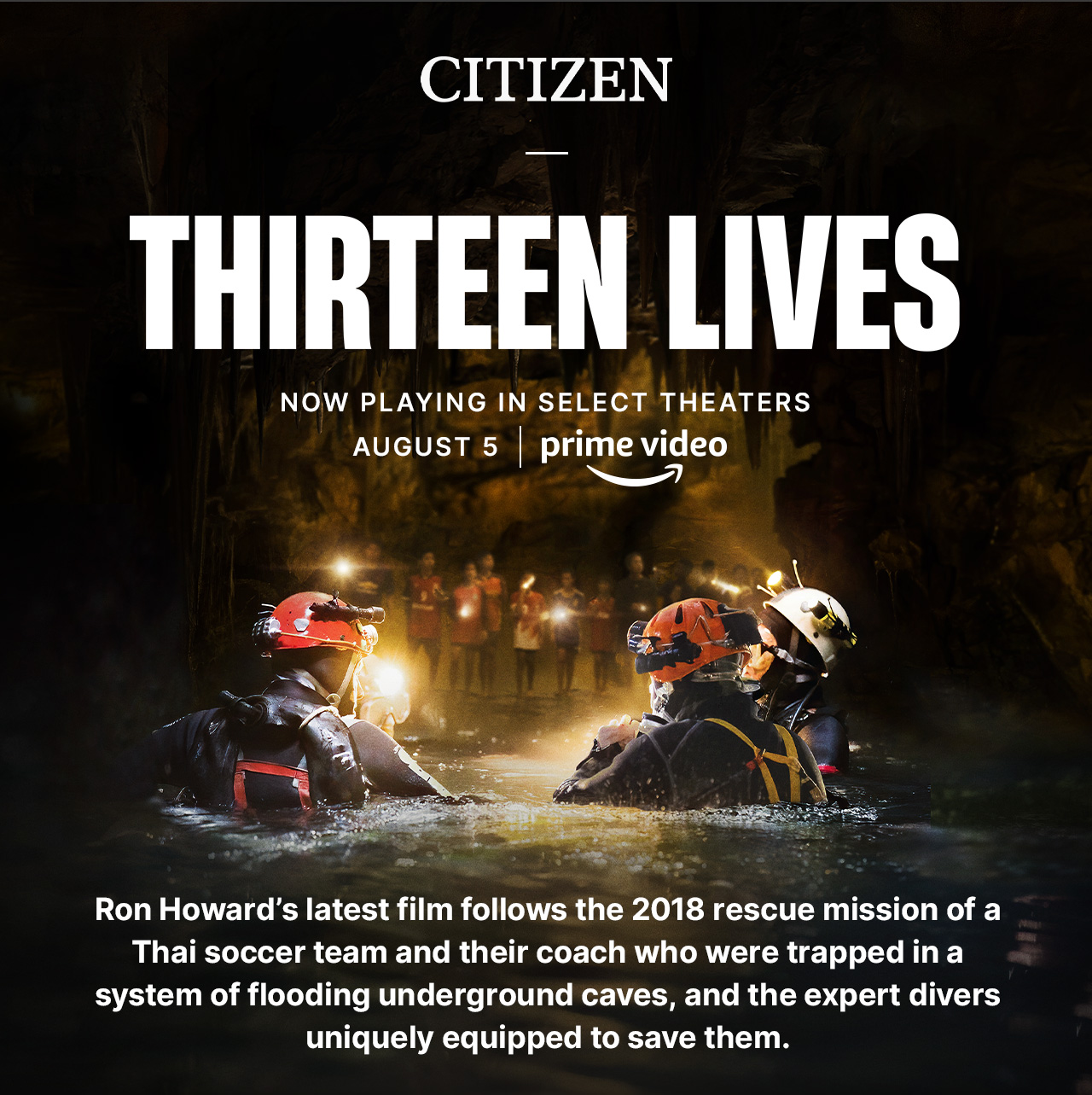 It was a true story. Thirteen people trapped in an underground cave system that started flooding. The movie Thirteen Lives chronicles the rescue mission in Thailand where a group of young boys and their soccer coach were trapped as the flood waters rose. The rescue dive mission in the Tham Luang Nang Non caves became a global effort. 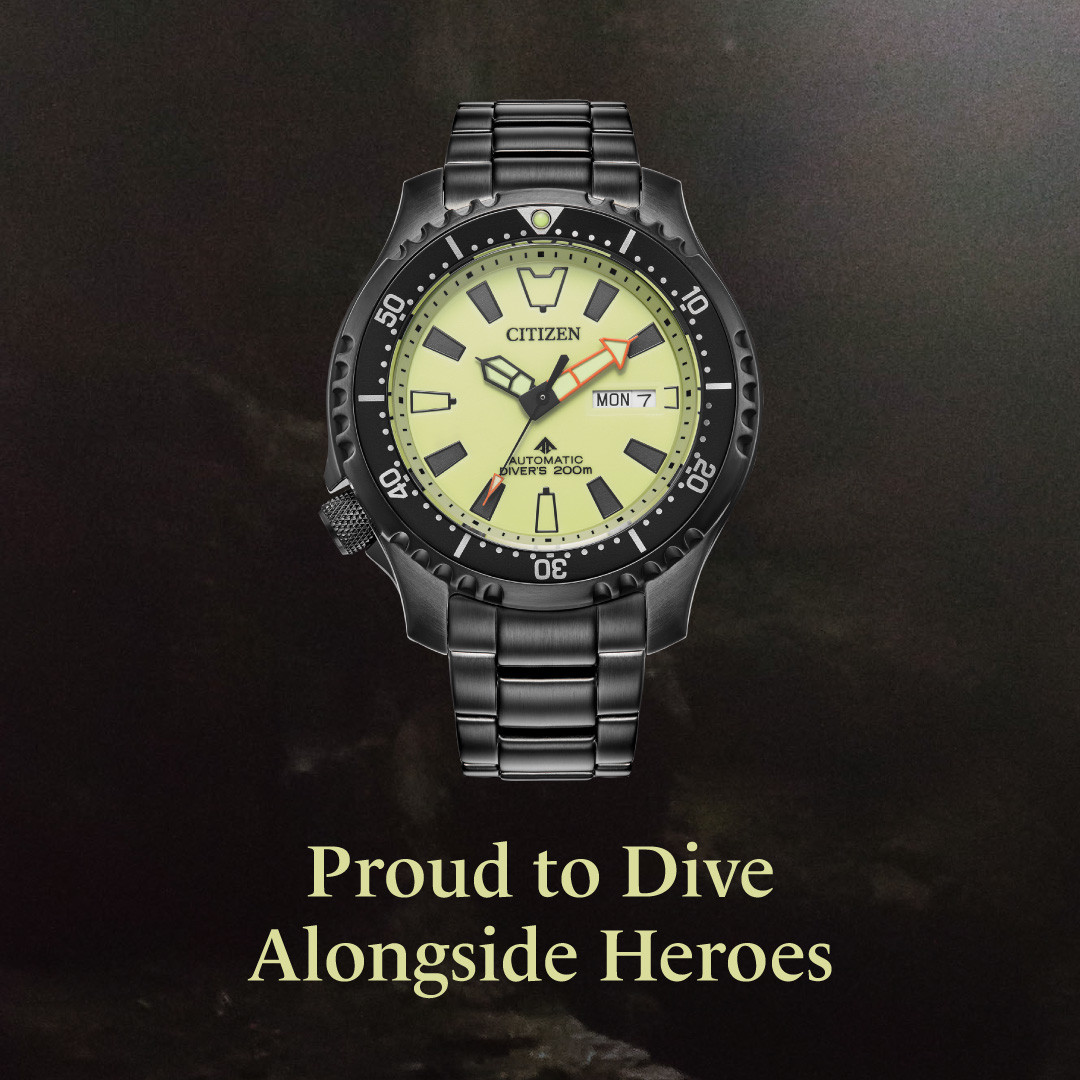 Now, the movie based on that incredible rescue mission that united the world is out in select theaters and on Prime Video. From Academy Award winning director Ron Howard, the movie stars Colin Farrell, Joel Edgerton and Viggo Mortensen. Said to be incredibly accurate, it depicts how 12 boys aged 11 to 16, and the team’s assistant soccer coach, were exploring the cave following a practice session and were trapped as bad weather caused floods that blocked their way out. A team of approximately 10,000 volunteers from 17 different countries offered help. 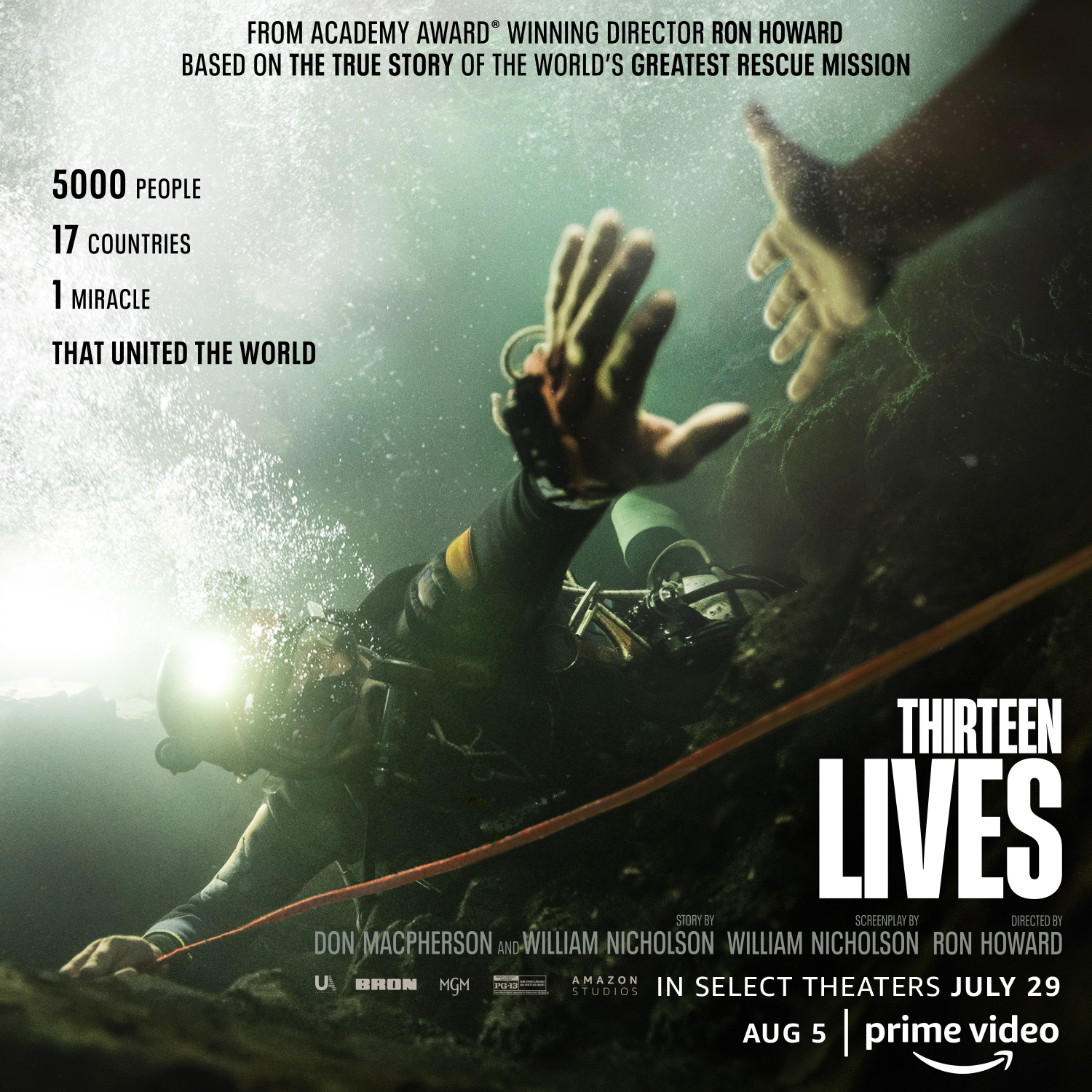 Thanks to a Thailand-based British caver, Vernon Unsworth, who had mapped the caves, the Thailand authorities and dive teams were able to locate the 13 and rescue missions ensued. Thai Navy Seal divers started the effort, but additional diving teams from around the world flew in to help. Even rescue teams got stuck, with one diver dying in the process.  So much went into the rescue of these boys and the coach – all of it about diving in bad conditions, dark waters and at the risk of lives lost.

Citizen Watch Company, which produces the Promaster series of professional dive watches, formed a partnership with the movie, since it was about the first responders and divers who enacted the rescue, and the brand has the coveted Thin Line First Responder Collection of watches. As a result of the partnership, Citizen hosted 13 advanced screenings of the movie in the United States, where they invited first defenders as a special thank you. “Citizen is Proud to Dive Alongside Heroes.”

Citizen creates the Thin Line collection watches that honor first responders. The series includes watches whose black dials are accented with a line of White (medical professionals), Red (fire fighters) or Blue (police officers ) dedicated to the first responders who put their lives on the line every day to help save others. Retail prices are approximately $295. The brand also makes a boxed set with a Military watch and commemorative coin.