(This Article by Roberta Naas first appeared on WorldTempus.com) 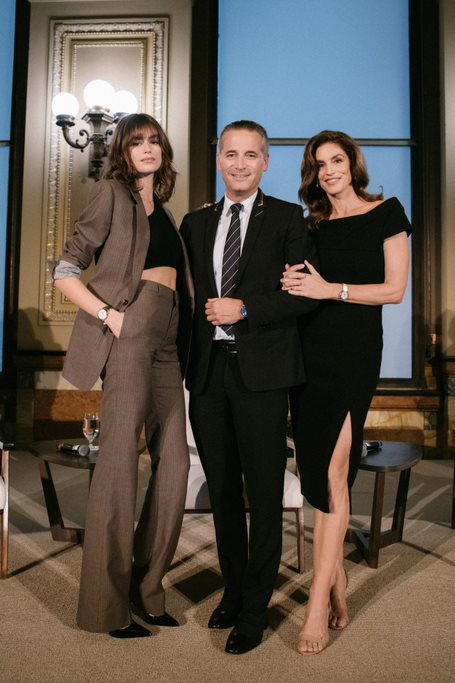 It’s easy to look at Omega today and see how the stunning model Cindy Crawford is a well-spoken and articulate brand ambassador, but few realize that this match dates back 27 years and was a milestone in watch brand ambassador history.

But earlier this year, when Omega celebrated the grand opening of its San Francisco  boutique – bringing a family of brand ambassadors along to help ring in the good times. The beautiful and talented  Cindy Crawford and her equally as beautiful and talented daughter Kaia Gerber were in attendance and helped to put a focus on the brand’s women’s watches as well as its commitment to causes. What struck me most about this store opening – not discounting, of course,  the growth of Omega and its consistently forward-thinking vision – was the history surrounding Omega and Cindy Crawford. 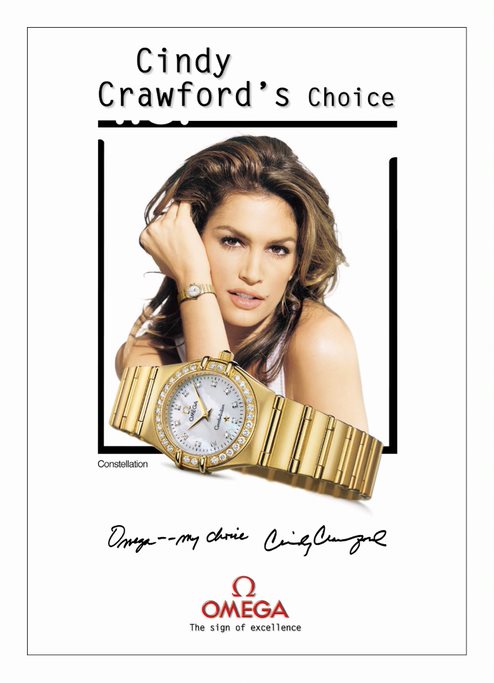 It was back in 1995 that Omega brought super model and actress Cindy Crawford on board as a brand ambassador.  The announcement was made in Las Vegas and Omega was among the first watch brands to name a female brand ambassador from America to its roster. The announcement was met with thunderous applause, as the prolific and eloquent Crawford walked up on stage in a stunning red dress and delivered a spectacular speech about being the face of the brand and of the newly relaunched women’s Constellation line.

I know. I was there. I actually remember it like yesterday. It was a special moment that few other brands could parallel at the time. Even more spectacular for me, was that I was the first female watch journalist to interview Crawford in her new role for Omega. I wasn’t star-struck by her (just like I am not really starstruck by any celebrities or athletes I interview), but I was impressed – with her and Omega. This was a milestone in the making when it comes to watch brand ambassadors. Prior to that, perhaps only Rolex had female “friends of the brand” on board. 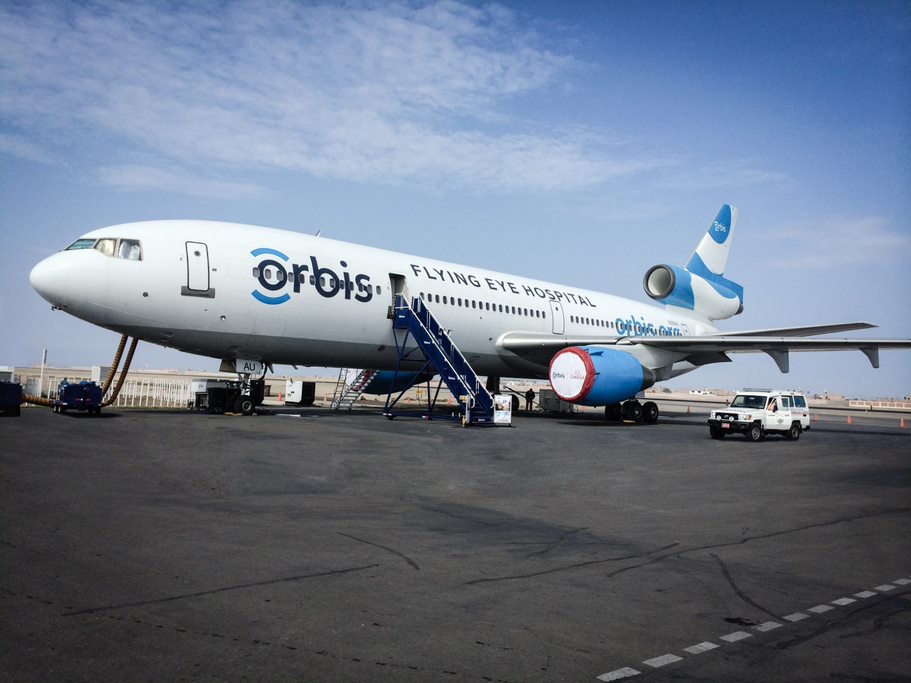 Today, Cindy Crawford is Omega’s longest-running brand ambassador. This is most likely due to her dedication to perfection and elegance and her commitment to making the world a better place – all very similar values to Omega. Not only has she championed the brand’s women’s watches, but also, and more importantly, she has actively participated in Omega’s major causes, including enthusiastically working on behalf of the brand since 2014 for non-profit Orbis International, a plane filled with doctors and surgeons that bring treatment for avoidable blindness to the world’s most remote places.  She even starred in the 2015 documentary The Hospital in the Sky. In 2017, Crawford’s daughter Kaia Gerber also joined the Omega family as the new face behind its Tresor collection, and later the Deville and Constellation. 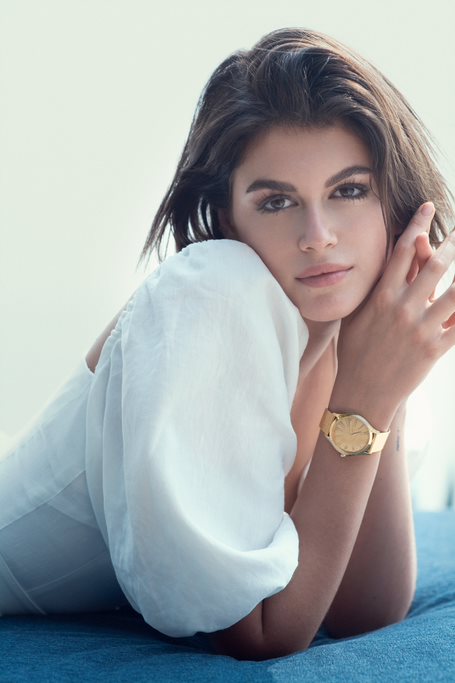 Kaia Gerber has been on board at Omega since 2017.

So, when we hear that both of these superstar women are at an Omega boutique opening, or other meaningful event for the brand, it is important to note that this is no recent phenomenon – at lease on the part of Cindy Crawford.  She is an indelible part of Omega’s modern-day history and continues to be a force of superb  leadership for women and for the brand. 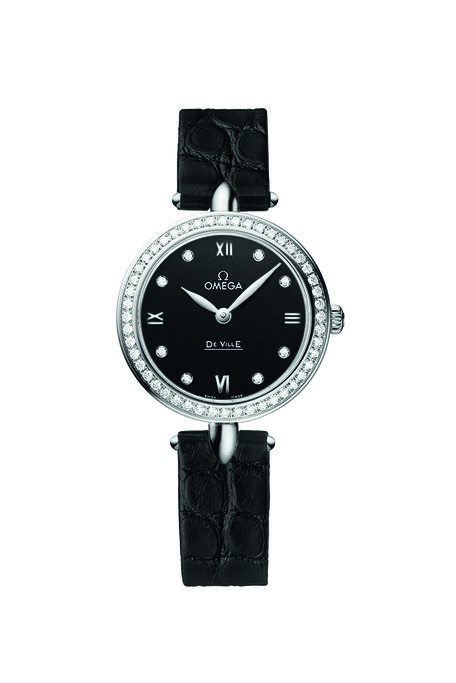