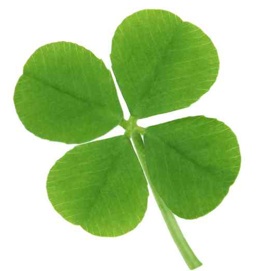 In response to many emails received by a variety of readers, more comments have been added at the end of this post.

Today is the day when many wear green in honor of St. Patrick’s Day. This Irish holiday celebrates St. Patrick’s feast day and has been held on the 17th of March (the anniversary of the saint’s death) since the fifth century. Thus, the Irish have observed this day as a religious holiday for thousands of years. The typical day consisted of church in the morning, followed by dance, drink and feast. The traditional St. Patrick’s Day  meal consists of Irish bacon and cabbage, but corned beef is an affordable substitute that caught on with Irish immigrants in New York’s lower East side in the early 1900s. It quickly became the American celebratory food for St. Patrick’s Day. 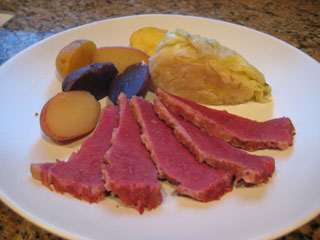 Today, many people, not just the Irish, celebrate the day – wearing green and donning other symbols of the Irish, including the shamrock (an ancient Celtic sacred plant), which symbolizes rebirth of spring. By the 1600’s the shamrock was a symbol of Irish nationalism, and when the English began to seize Irish land, many Irish wore the shamrock as a symbol of pride. It quickly also became an international symbol of good luck. 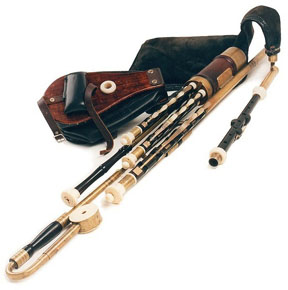 After being conquered by the English, and forbidden to speak their own language, the Irish turned to music to help them hold on to their heritage and history. Traditional instruments include the fiddle and the uilleann pipes (bagpipes). Despite the fact that Queen Elizabeth I decreed music be outlawed and that that all   pipers were to be hanged on the spot,   Irish traditional music prevailed. It is still played today.

Leprechauns also stem from Celtic lore, wherein fairies exist and “lobaircins” or “small-bodied fellows” also exist. In Celtic folklore, leprechauns were known for trickery, which they used to protect their gold. They were not associated with St. Patrick’s Day (which is a Catholic holiday) until 1959, when Walt Disney’s film Darby O’Gill

& the Little People introduced America to a cheerful leprechaun. (Though the 1939 film, The Wizard of Oz (re-released in 1956) had already portrayed little people (Munchkins) as friendly). The Leprechaun has evolved into a symbol of Ireland and St. Patrick’s Day.

As for me and my family: We are of Irish descent. We wear green and make corned beef and cabbage (and Irish soda bread) on St. Patrick’s Day (and many other days of the year). We uphold our Irish heritage, though we are Protestant, not Catholic; I do not think we have the proverbial luck of the Irish; I personally do not like the sound of bagpipes– though I have been informed that I probably have listened to Scottish bagpipes not the softer uillean pipes that are played with bellows and lay across the lap (so now I must go hear these being played at a festival) ; I only like dark beers and stouts, though my family imbibes in all sorts of beer not just on St. Patrick’s Day, but other days, as well;  I think leprechauns are creepy; and I do not have a pot of gold – but I would truly like to have one.