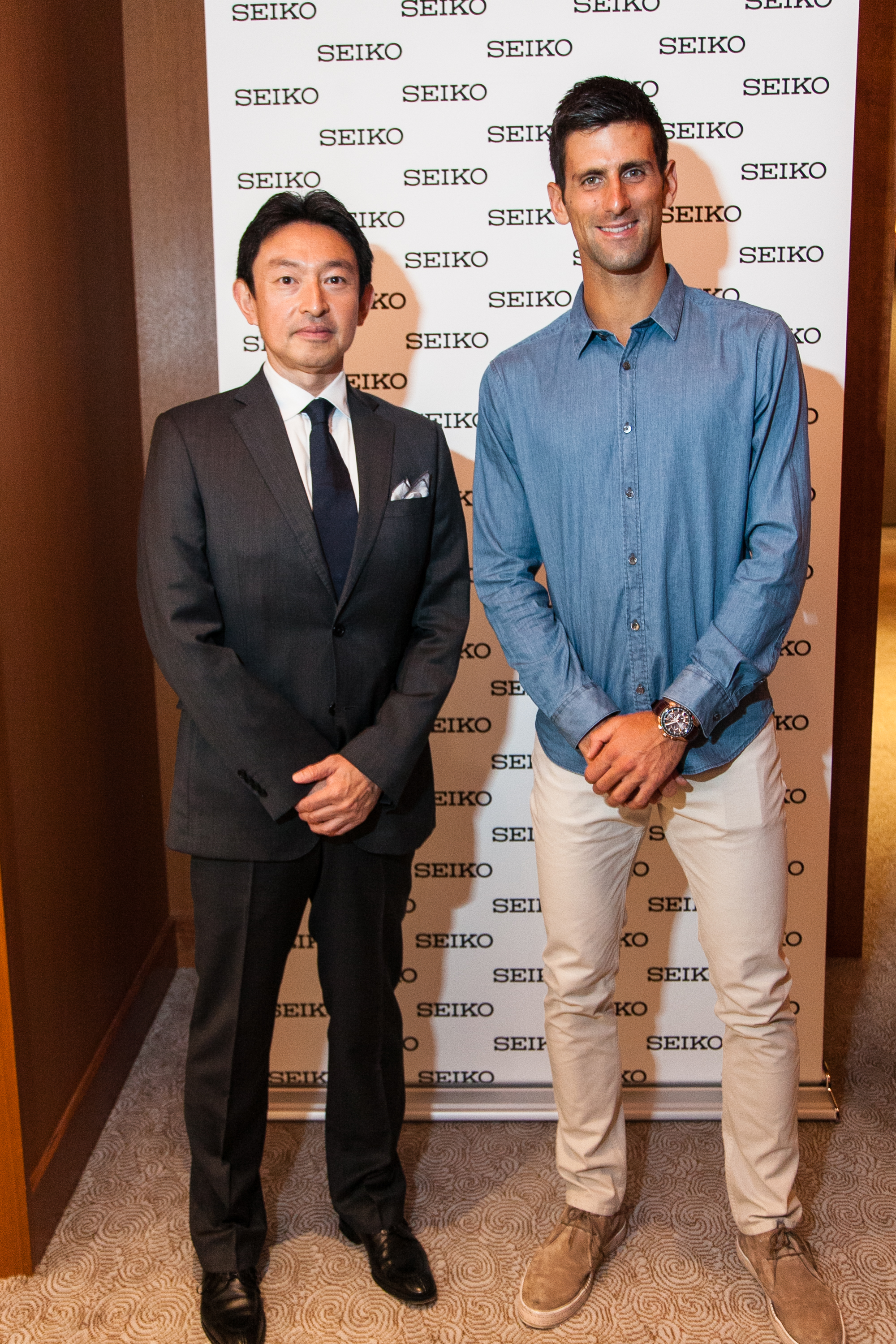 It’s always refreshing when an all-star athlete is a quality person both on and off the court. We’ve seen plenty of Novak Djokovic this past week in the U.S. Open where he’s truly dominated the court. Of course, with his number one ranking in men’s singles tennis, the hype surrounding Djokovic is well-earned. Just before the US Open, Djokovic, Seiko brand ambassador, joined the brand in New York for dinner and the launch of the new  Astron GPS Solar Novak Djokovic Limited Edition watch.

We’ve previously written about the Astron GPS Solar timepiece, which you can read about in depth here. The new limited-edition piece highlights the same Caliber 8X53, now complete with the dual time zone feature. Additionally, the GPS function simplifies the task of keeping the most up-to-date time, which, for someone like Djokovic who has played in 20 tournaments in 20 cities in 12 countries within the past 12 months, is a very important aspect of timekeeping. As perhaps the most travel-friendly timepiece, Djokovic states (in an interview with Roberta Naas that can be seen on her Forbes.com column “Perfect Timing“), “I love that by just pressing a button it sets itself in new time zones and I don’t have to do it…”

This particular Astron limited edition piece has a few added features making it quite special. The 44.6mm casing is done in rose gold with the central hands and hour indicators matching that same outer casing. The traditional silicon strap has been replaced with a crocodile leather strap with three-fold clasp with push button release. The case back features not only the limited edition serial number, but also an engraving of Novak Djokovic’s signature. All in all just 3,000 of these timepieces will be created which sets the price of this timepiece at approximately $2,200 (1,950 EUR). Moving on to the semifinals, Novak will continue his pursuit in conquering the U.S. Open after his win last night against Feliciano Lopez.

Off the court Novak stays busy with more than just tennis. As a new father, an advocate of sports science, and a proponent for the importance of a quality education, Djokovic has established the Novak Djokovic Foundation which focuses on helping underprivileged children grow up in a way that maximizes their potential as human beings. His dedication to help others behind the scenes showcases Djokovic’s charisma and character. 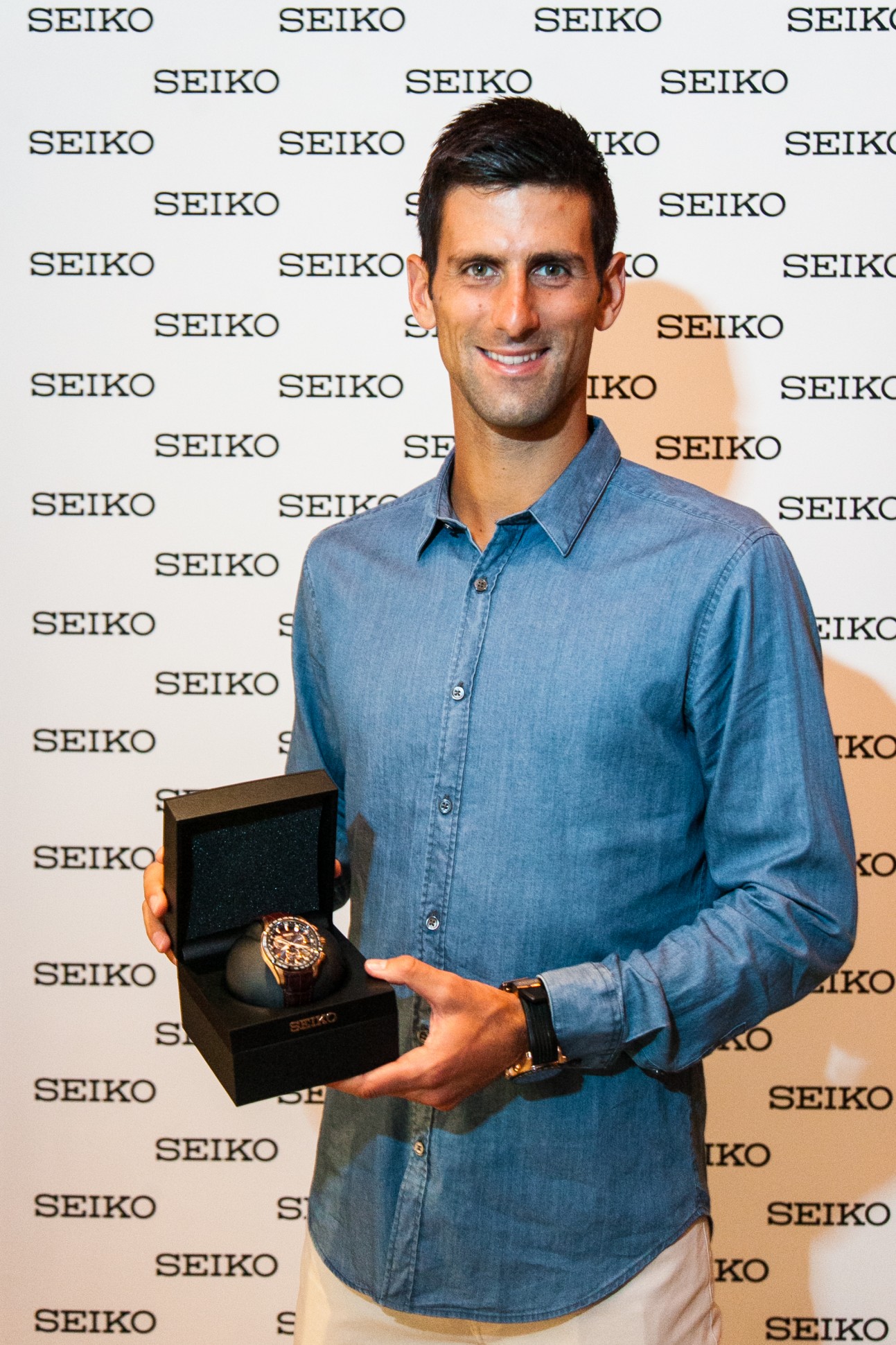