Tennis Great Roger Federer, Rolex Ambassador, Looks to the Next Big Match at the U.S. Open 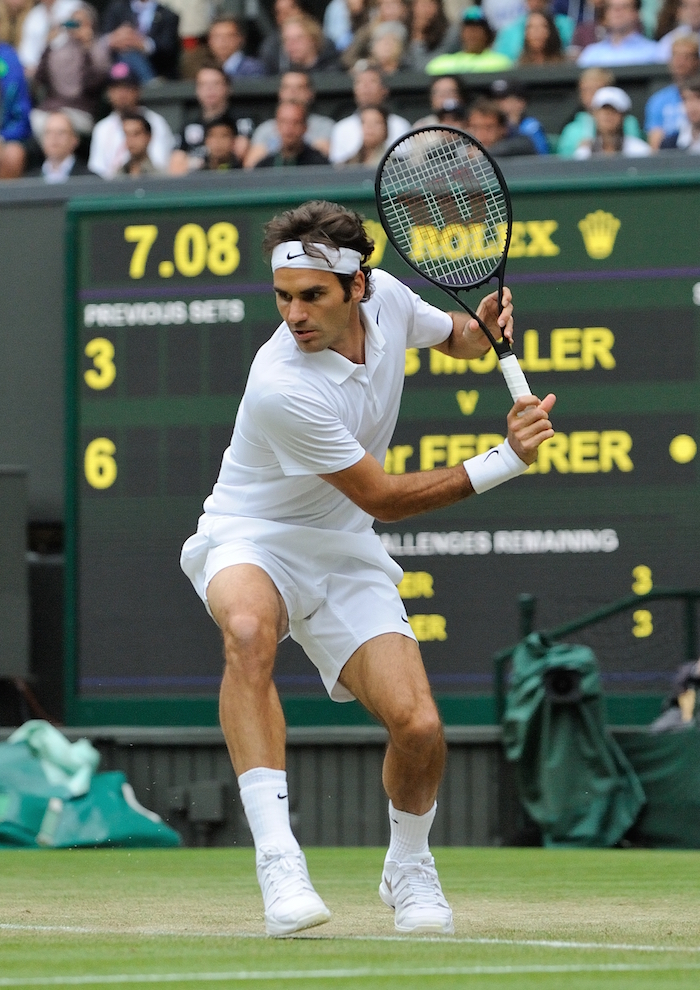 At this stage in the game only the truly big names are left to compete for the 2015 U.S. Open title. Who bigger than Rolex’s own Swiss phenomenon Roger Federer? For years Rolex has had its hand in the tennis realm, including being the Official Timekeeper of both the Australian Open and the prestigious Wimbledon.

Individual excellence isn’t easy to come by, and it’s not always consistent. However, finding an athlete that represents the same quality and precision that Rolex holds dear seems to be undeniably possible. Federer comes close. Very close.  With his record breaking 300 weeks as the No. 1 ranking in men’s singles tennis he’s about as precise and consistent as it gets. He’s won 17 Grand Slams, one Davis Cup title and a silver medal at the 2012 Olympic games in London. 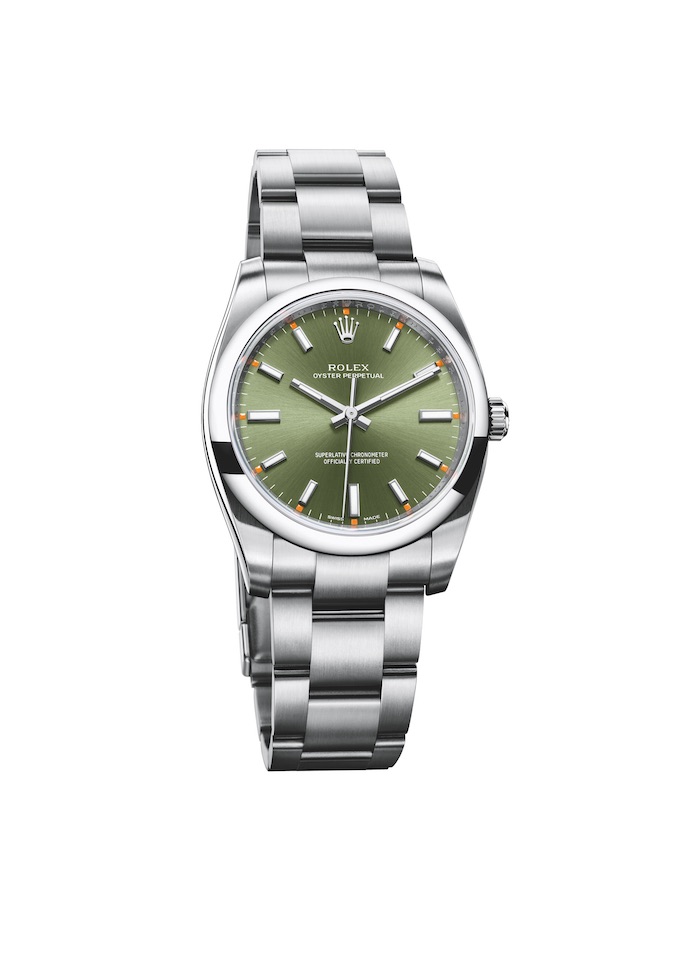 Rolex has had a passion for creating sports-minded, rugged timepieces since the turn of the 20th century,  and, by the early 1900’s had perfected the water resistant watch and moved on to the shock resistant watch. Today,  watches like the Rolex Oyster Perpetual, with its waterproof Oyster case, and self-winding Rolex Calibre 3132 movement, combine a robust look with the reliability one expects. Now we wait to see if Federer has that same reliability and performance in these last days of the US Open. After Federer’s win last night against Richard Gasquet, his sights are now set on the semi-final against Stan “The Man” Wawrinka. 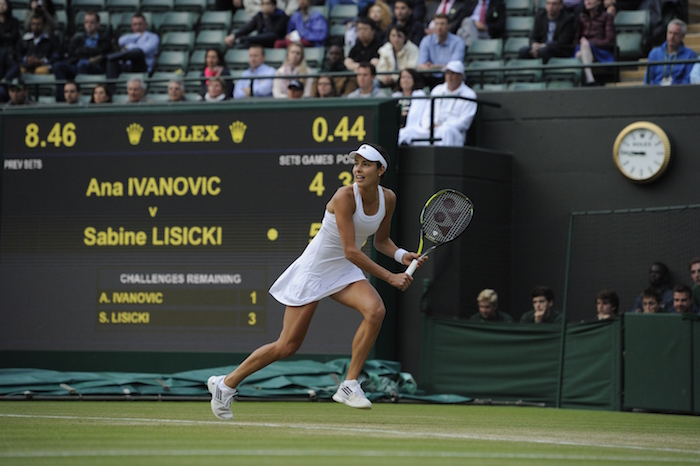 Of course, Roger Federer isn’t Rolex’s only big name to make an appearance in the U.S. Open. Some other notables are Ana Ivanovic, Milos Raonic, and quarter final knockout Jo-Wilfried Tsonga — all driven by a passion for excellence. 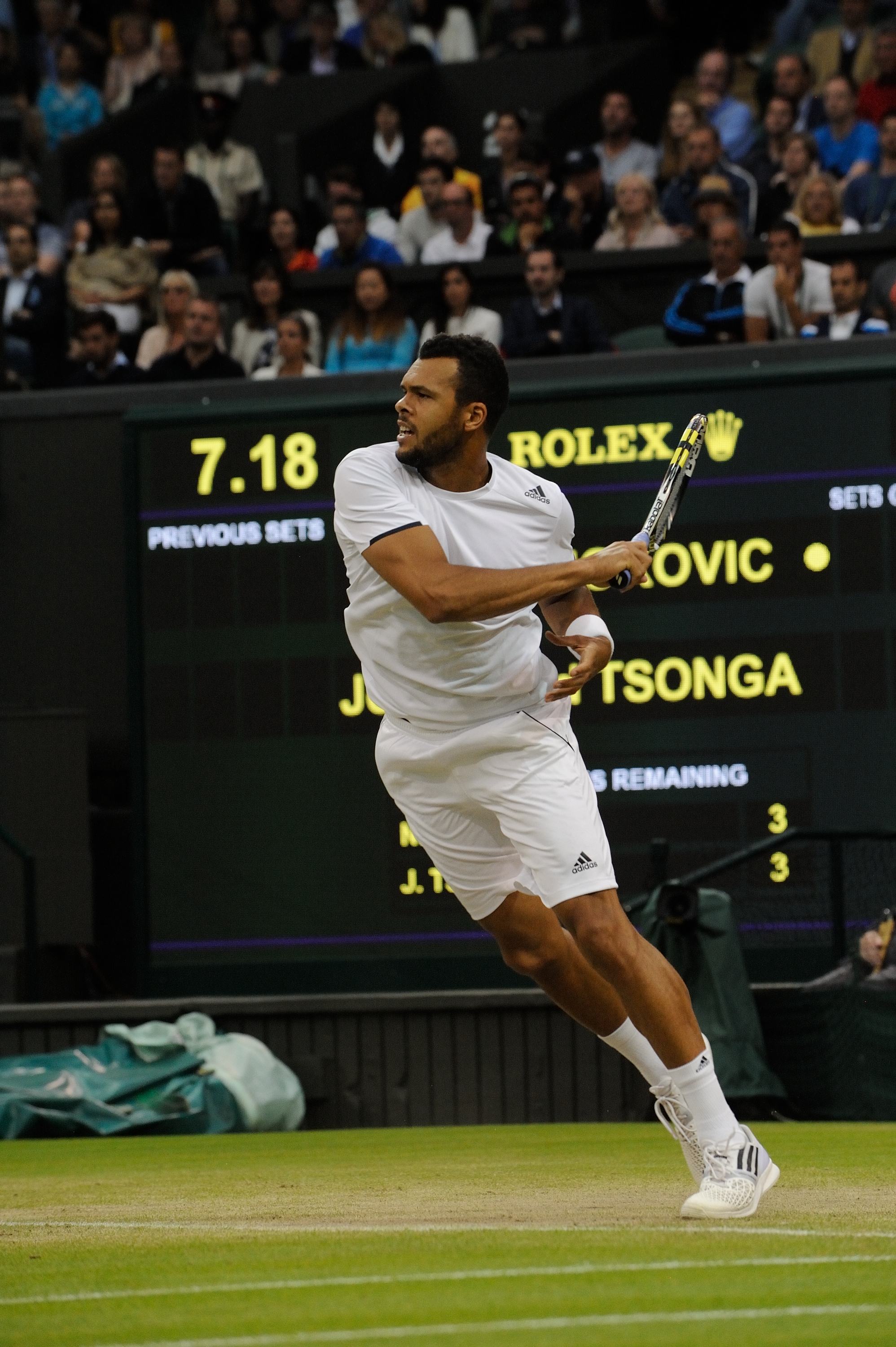