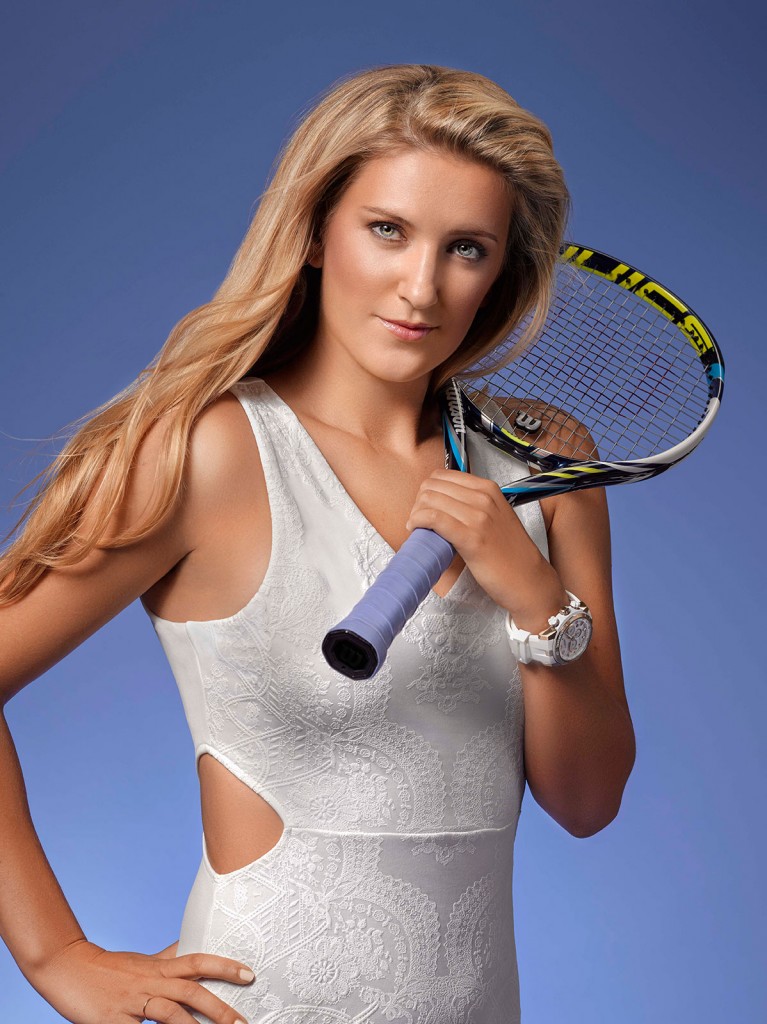 As Citizen Watch Company of America celebrates its 23rd year as a sponsor of the US Open Tennis Championships, the brand has expanded visibility at the USTA Billie Jean King National Tennis Center with US Open digital platforms and with a new Citizen clock on the façade of the Arthur Ashe Stadium. Additionally, there are eight new Citizen double-sided clocks throughout the Club and Promenade level of the Stadium.

Citizen Watch of America Inc. also has tennis star Victoria Azarenka (Vika) on board as a brand ambassador. At just 26 years old, Vika has already won 17 singles WTA titles, including 2 Grand Slam wins at the Australian Open, 6 doubles WTA titles, and two mixed doubles Grand Slam Titles. Vika won the Bronze in singles and the Gold in mixed doubles at the 2012 Summer Olympics in London. Now her expectations are high for the US Open, especially after beating out Varvara Lepchenko this past weekend. 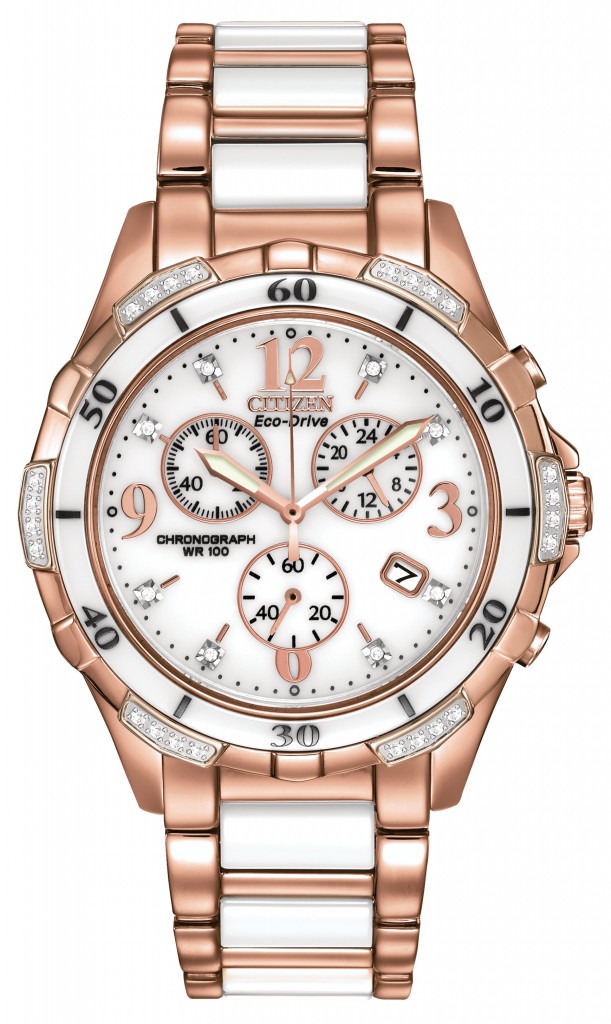 To Vika, “Better Starts Now” means “that there’s no time to waste. You have to approach every match, practice or gym session as an opportunity to improve.” 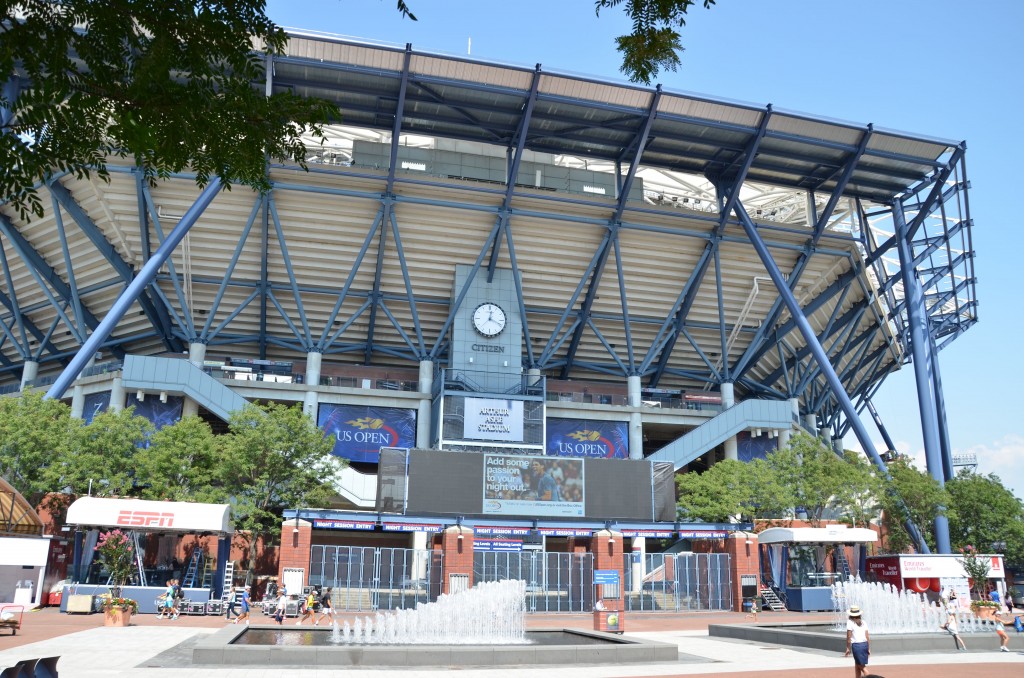 In other news, while continuing its position as the Exclusive Timekeeper for the tournament, Citizen has also become the Official Timekeeper of the Emirates Airline US Open Series and now has a presence at all of the US-based Series’ tournaments.