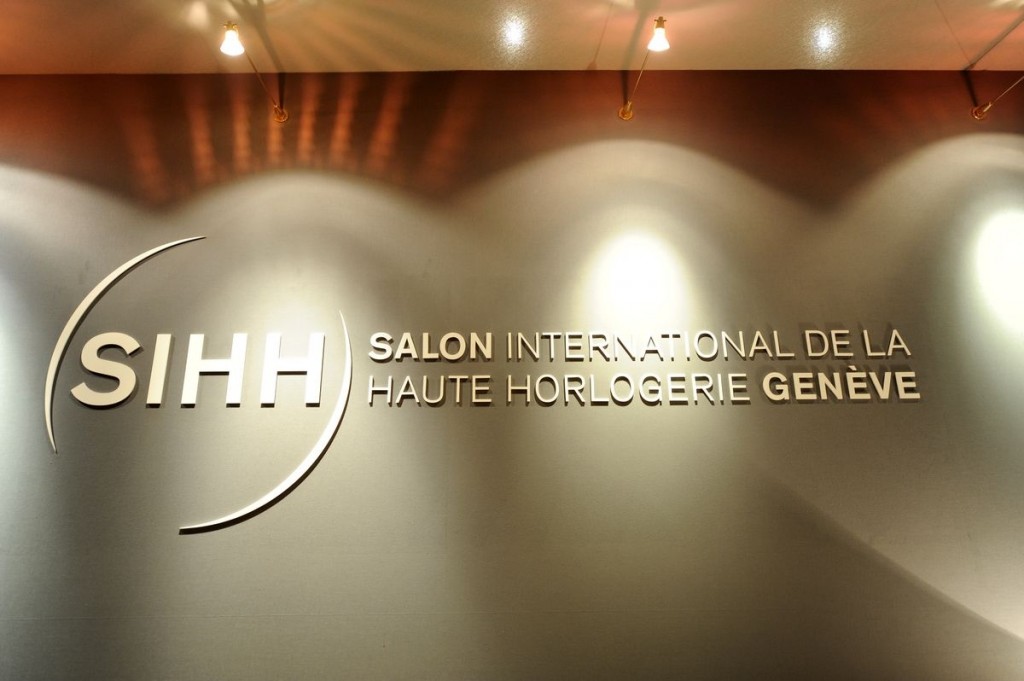 The news is out:  nearly a dozen independent watch brands have signed up to join SIHH in Geneva in January. Among them: HYT, Hautlence, MB&F, Christophe Claret, DeBethune, H. Moser & Cie, Kari Voutilainen, Laurent Ferrier and Urwerk. Previously, these brands exhibited in different hotel suites and other spaces around the city.

Additionally, the fair organizers have announced a new decor for the 26th exhibition — January 18-22, 2016 — which will include the first ever Carre’ des Horlogers (high-wptchmaking square).
This decision on the part of the Fondation de la Haute Horlogerie, organizer of SIHH,  reflects the show’s concept of fine watchmaking diversity and brings new dimension to the quarter-of-a-century old exhibition. In fact, back when SIHH first began, it had outside independent brands exhibiting, including Franck Muller and Bovet. It is nice to see the show come full circle. The independents will join the already strong line up of brands exhibiting that include A.Lange & Söhne, Audemars Piguet, Baume & Mercier, Cartier, Greubel Forsey, IWC, Jaeger-LeCoultre, Montblanc, Panerai, Parmigiani, Piaget, Richard Mille, Roger Dubuis, Van Cleef & Arpels, and Vacheron Constantin. 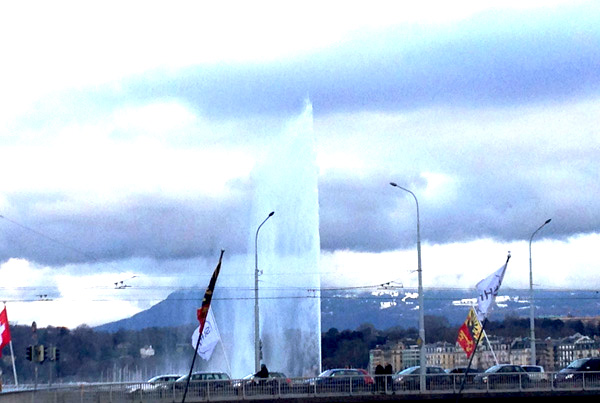