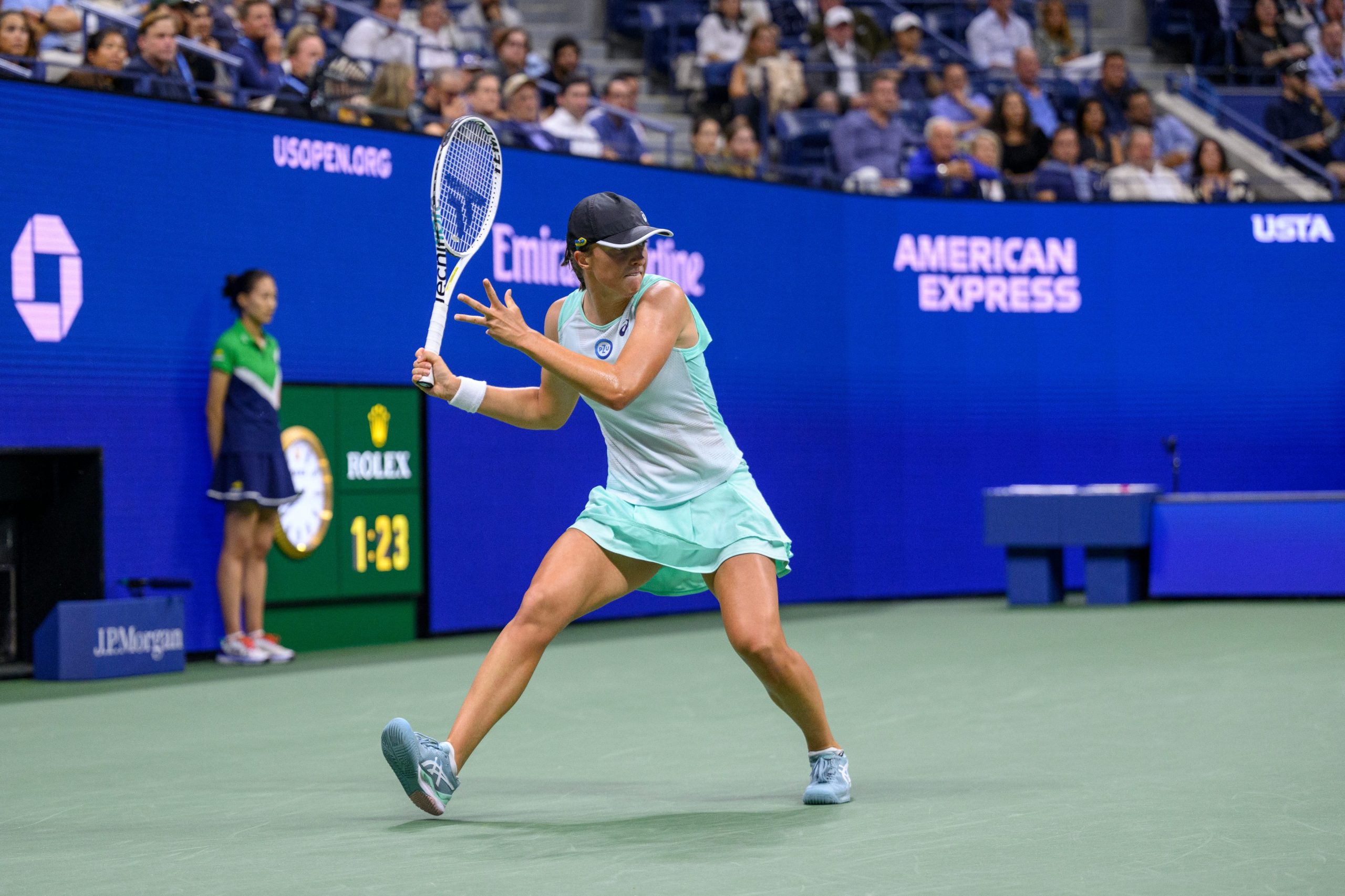 Rolex is the Official Timekeeper of the US Open Tennis Championships 2022. 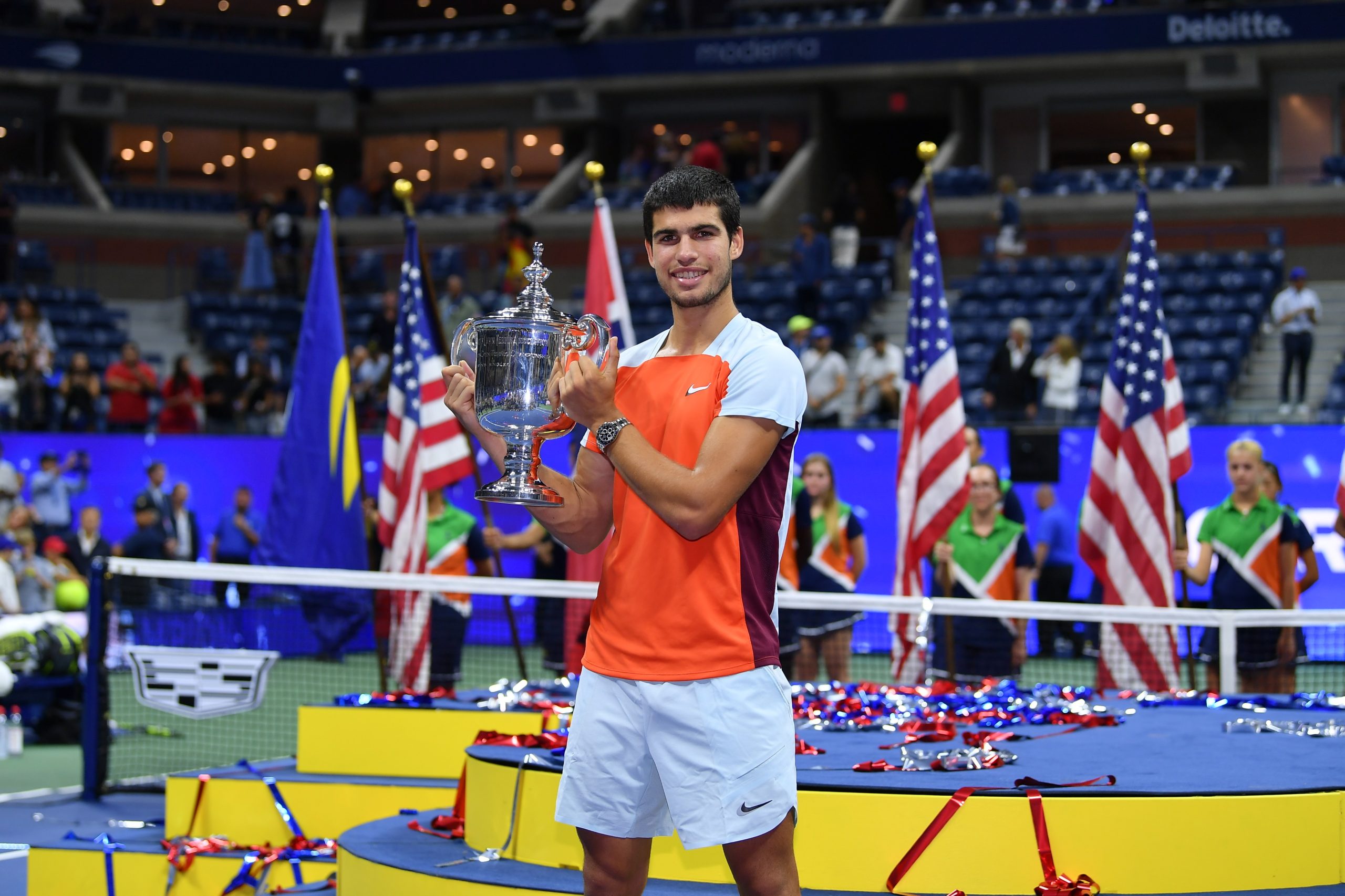 These were big wins, especially considering some big names were knocked out of the finals on the early side this year. But once again, Rolex dominated on and off the court. In addition to these two top winners, other Rolex testimonees participating in the event included Caroline Garcia (who made it to the women’s singles semi-final) and Coco Gauff who reached the quarter finals. 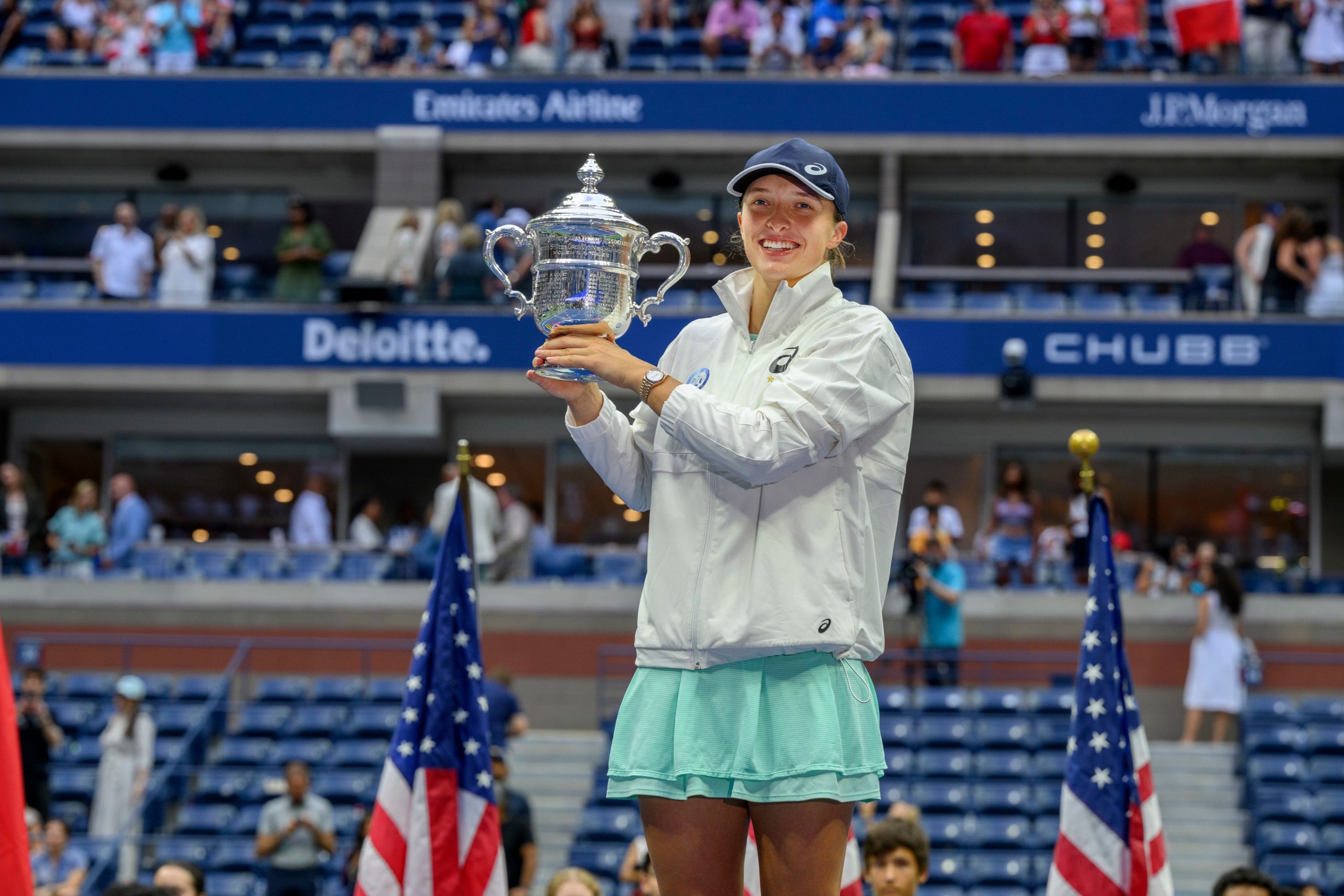 The entire US Open was timed by Rolex, which returned this year as the Official Timekeeper for the 142nd edition. Held at the USTA Billie Jean King National Tennis Center in New York, the US Open is one of the oldest tennis championships in the world. The title timing role for Rolex is one of an ever-expanding foray into the world of tennis. Rolex began its partnership with tennis for The Championships, Wimbledon, in 1978.