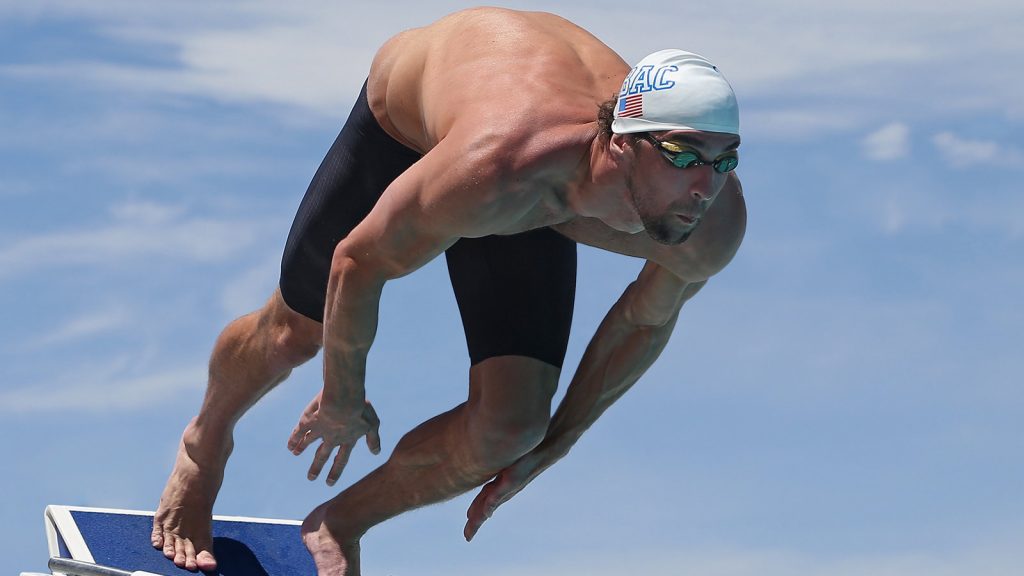 Michael Phelps dives in at Rio 2016

With his toddler son watching on the sidelines (well, maybe watching, maybe not), Michael Phelps swam to yet another win. In the Rio 2016 Summer Olympic Games — his last Olympic competitions — the already highly decorated medal winner took five gold medals and one silver medal. Making the achievement even more impressive is the fact that Phelps is 31 years old  and won against swimmers more than a decade younger than him.  As an Omega brand ambassador, Phelps retires in style with a record 23 Olympic Gold medals and an accumulated 28 Olympic medals in total. 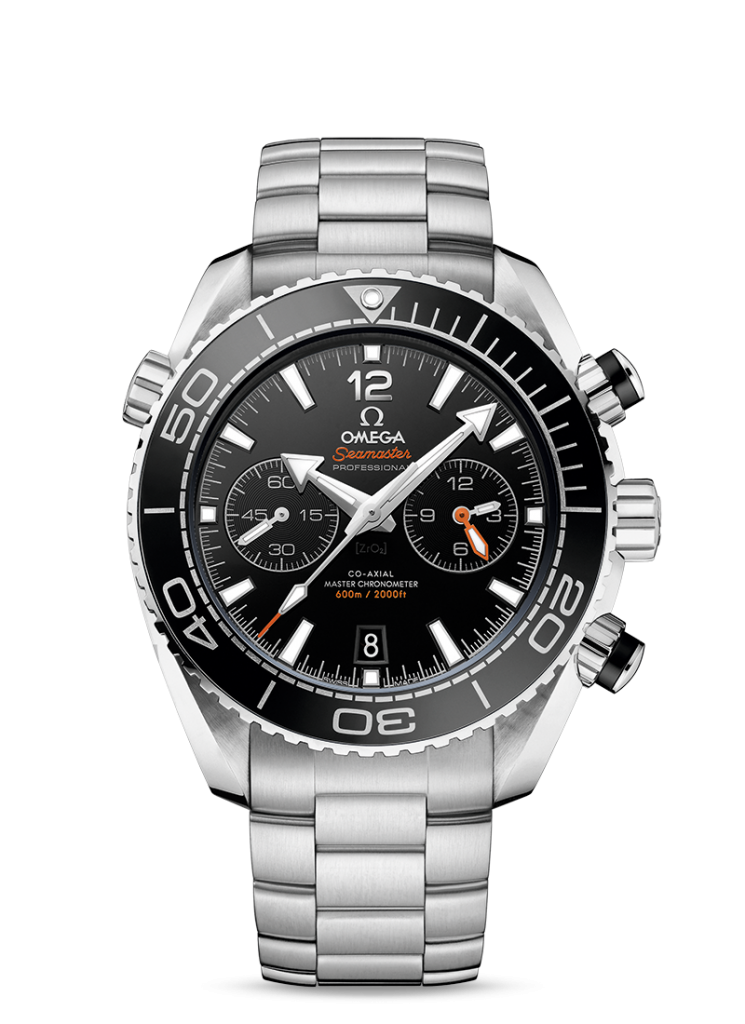 I Went To The Seaglass Rose’ Experience With Corum, Here’s What Happened
August 15, 2016