This year marks the 28th time Omega is the Official Timekeeper of the Olympics, at Rio 2016, but the brand continues to evolve the systems.

Earlier this week we brought you a look at a number of watch brands with brand ambassadors competing in the Rio 2016 Summer Olympic Games. What we didn’t’ bring you were the details of how Omega, the official timekeeper of the event, times those Games to perfect precision. It’s a mind-blowing science of technology, numbers and excellence that we as a 3.6-billion-viewer audience, the Olympic judges and the Olympic athletes have come to depend on as the all-told truth.

This year marks the 28th year that Omega acts as the Official Timekeeper of the Olympics. As an Olympic Partner, the brand’s vital role is to provide such precise timing and imaging of every event so that there is no question to the athletes and judges about who the winners are. To do this, Omega continually evolves its state-of-the-art technology. 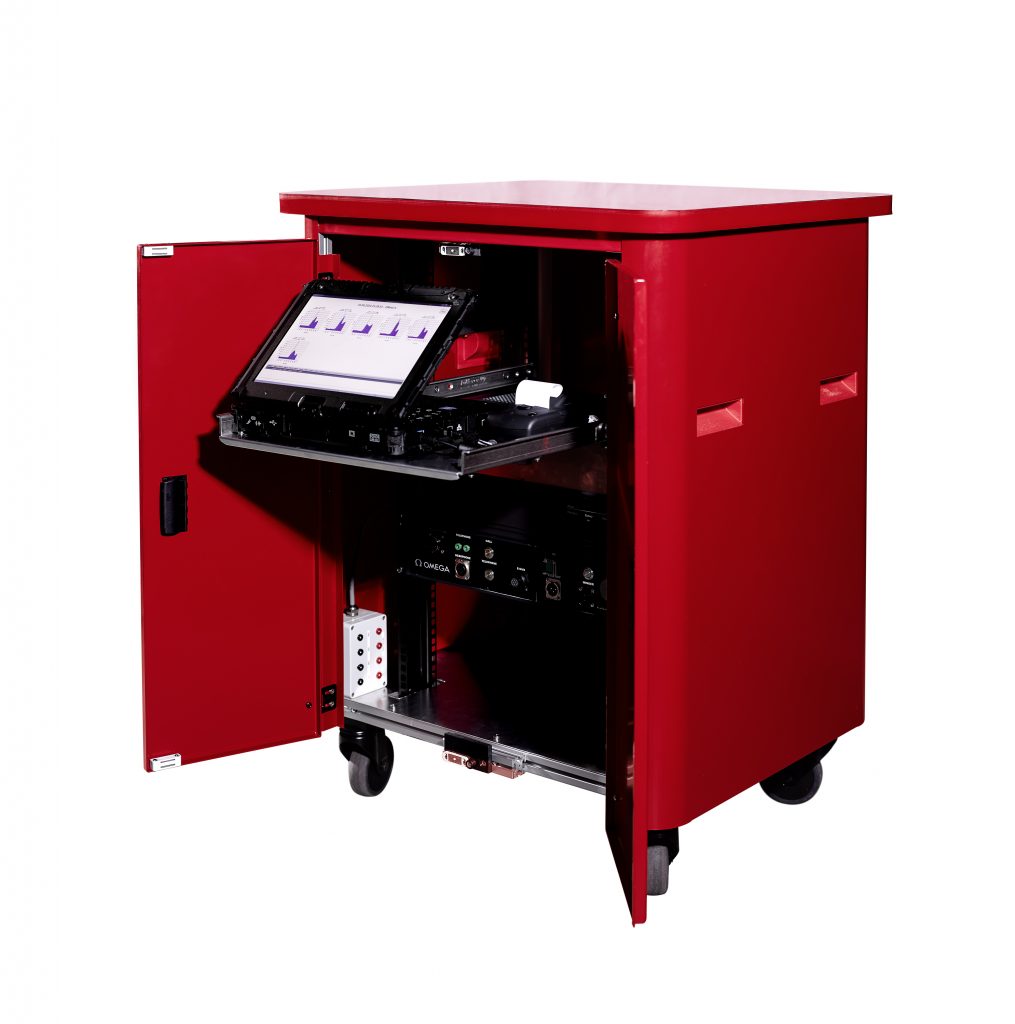 This year alone, the brand has developed a host of new, innovative scanners, scoreboards and timing solutions.   Among them:

Omega Scan’O’Vision Myria camera: A combination of time detector and a chronograph. It takes up to 10,000 digital images per second at the critical finish of track and field races.

Omega Photocell Technology: A high-tech photocell reader with four cells instead of two to detect more body movement and patterns. 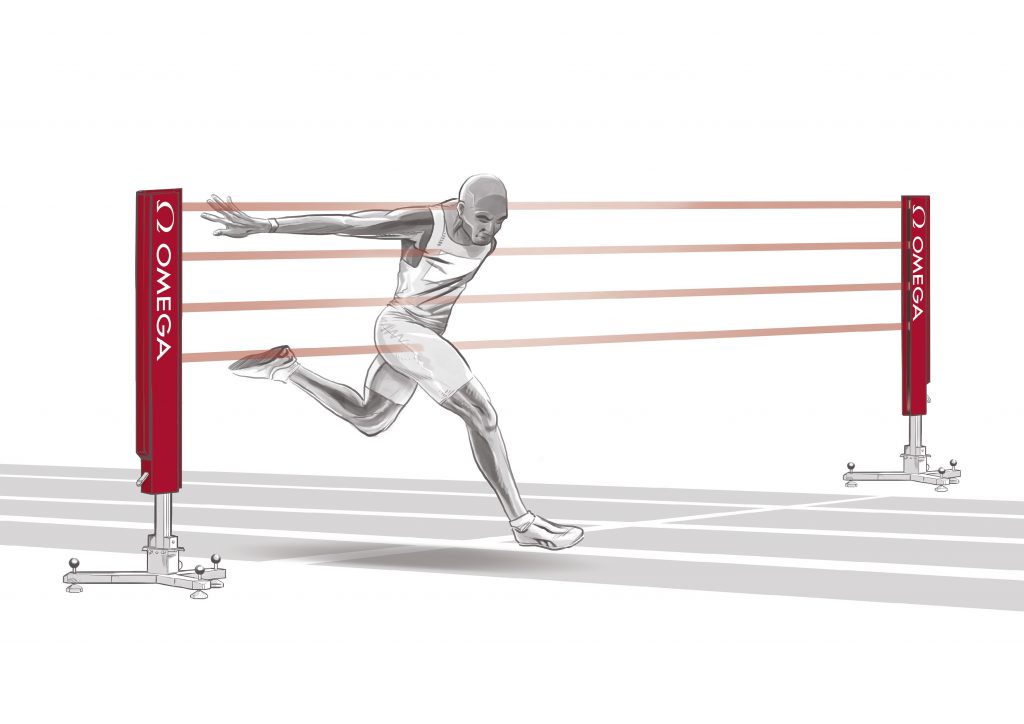 Omega Scoreboards: New scoreboards that display timing and line up faster and bolder. There is also a new scoreboard developed for the golf and archery games.

In fact, Omega brings with it to Rio 2016, 450 tons of equipment including 355 scoreboards, hundreds of cameras, thousands of sensors and timing that measures to 1/10,000th of a second. More than 500 trained professionals accompany this effort, and another near 1,000 people are employed on site to assist. 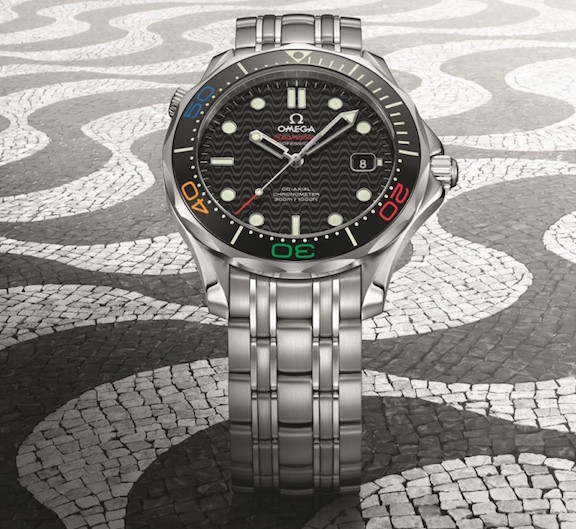 Naturally, to celebrate its role in timing the Olympics, Omega also has brand ambassadors participating in the Olympic Games – including golfing great Sergio Garcia. Finally, the brand unveils a line of Rio 2016 Official watches. 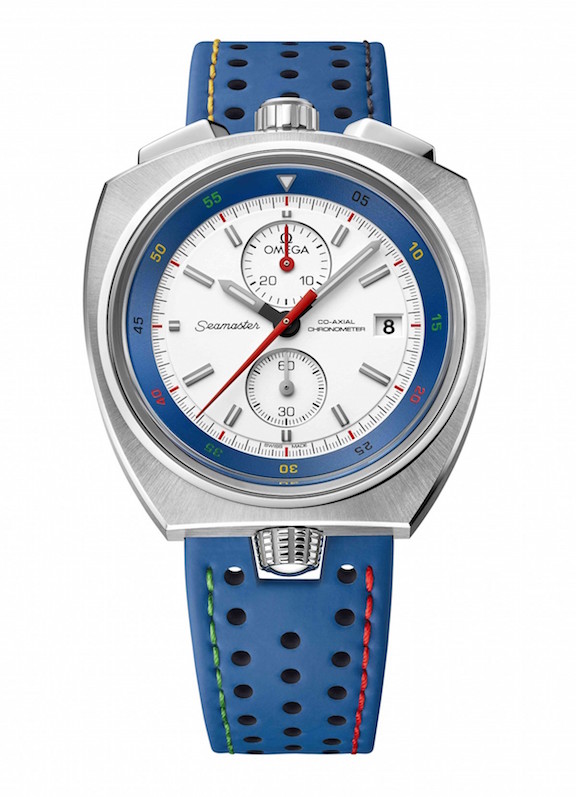