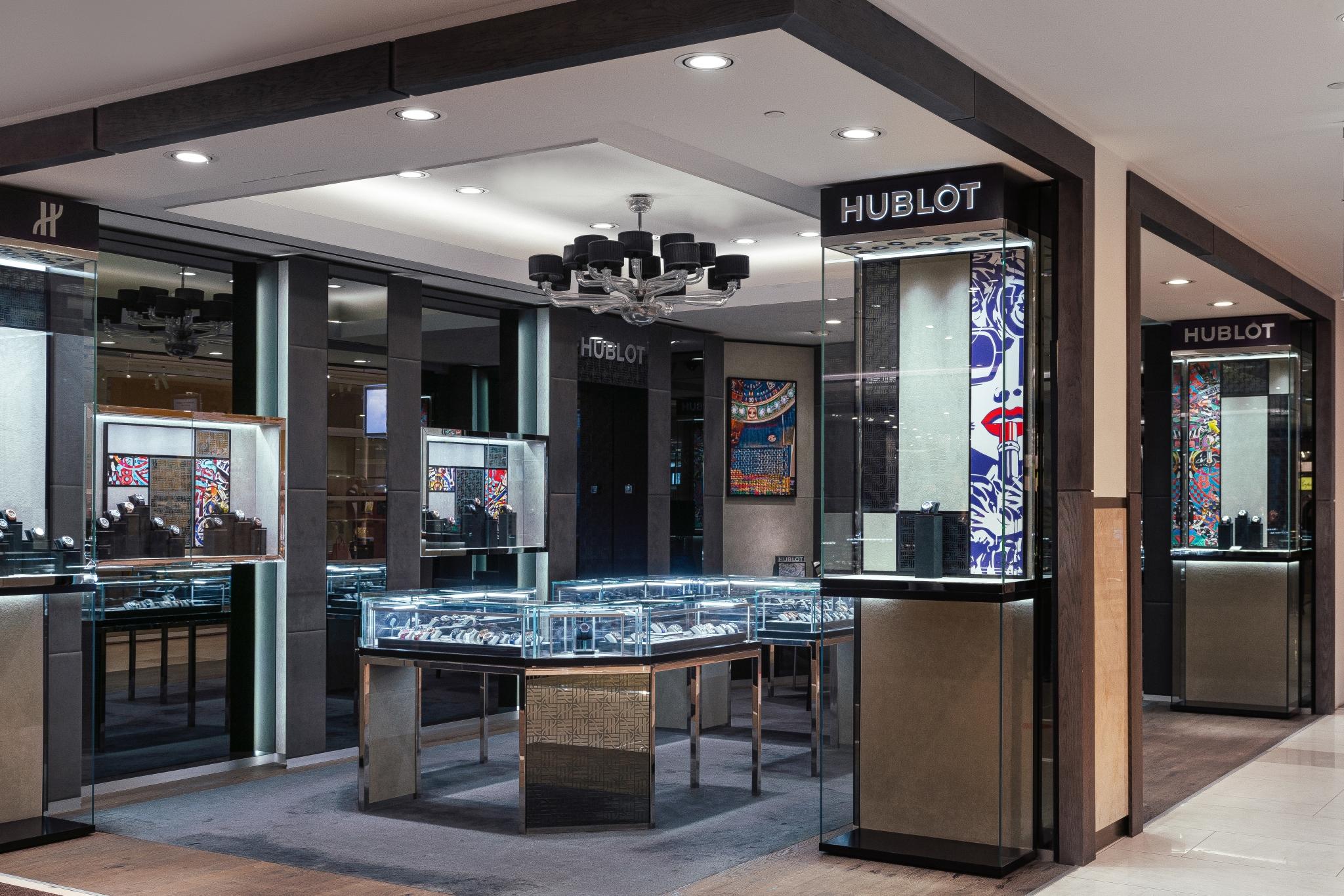 The boycott is on in Russia and top watch brands including Patek Philippe, Audemars Piguet and Rolex have joined the league of  other brands and big watch groups that are  taking a stance when it comes to doing business in Russia.  Some are closing their stores altogether, while others  are saying they will remain open to sell inventory, but not export any new goods into the country — something many current sanctions, such as implementation of SWIFT measures, make difficult anyway.

Among the brands that say they are closing their retail doors in Russia for a temporary amount of time are Chanel, Hermes, LVMH and Kering. LVMH owns watch brands such as Bulgari, Louis Vuitton, Hublot, TAG Heuer, Christian Dior and Zenith, and is closing 124 stores across the country. Meanwhile, Kering  owns Gucci and several important designer brands like Bottega Venetta, and is closing all of its doors.

More recently the Richemont Group, with dozens of key watch brands ranging from Cartier to Montblanc, Vacheron Constantin, Jaeger-LeCoultre, Van Cleef & Arpels and a host of others, says it will shutter its doors, as well. Some companies say they hope to be able to still pay employees.

The announcement by major watch companies falls in line with similar statements from fashion and lifestyle brands last week, like Nike, that are not only closing stores, but also stopping online sales to Russia in reaction to the invasion of Ukraine.

Similarly, certain groups  are offering humanitarian aid to Ukraine where possible.  LVMH, for instance, has pledged approximately $5.5 million in a donation to the International Committee of the Red Cross to help victims in Ukraine. Kering Group made a similar announcement of support to Ukraine with a similar pledge.

Russia has long been a large consumer  of luxury timepieces, although the spending there is a minuscule portion of most of the big groups’ annual sales. It has been reported, though,  that some Russian consumers are continuing to buy almost with an urgency. For this reason, some brands and groups,  including Swatch Group, announced that it is halting exports to Russia, but keeping stores open to sell some of its brands like Omega and Longines.

Both Hermes and Chanel led the pack when it came to announcing closures and both made their plans public by announcing it on LinkedIn toward the end of last week. In fact, Chanel’s post said that it also ceased online  sales: “We will no longer deliver into Russia, we will close our boutiques, and we already suspended our e-commerce.”

Other luxury groups were not far behind.  All of the brands cited challenges in keeping operations running, and concerns about staff as key reasons for the closures. All also note that this is a temporary situation, though none have indicated any return-to-business timeframe for obvious reasons.

Even collectors and brands with a heart are joining to help the cause. Global watch collecting group, RedBar,   is joining with Revolution on a big charity watch auction to raise funds to benefit World Central Kitchen‘s (WCK) efforts in and around Ukraine. They are asking for donations of watches for the auction and  100 percent of the proceeds will go directly to WCK.  The  #WatchFamforUkraine Solidarity Auction goes live on March 25 and ends on March 28 at midnight. Here is more information on that auction.