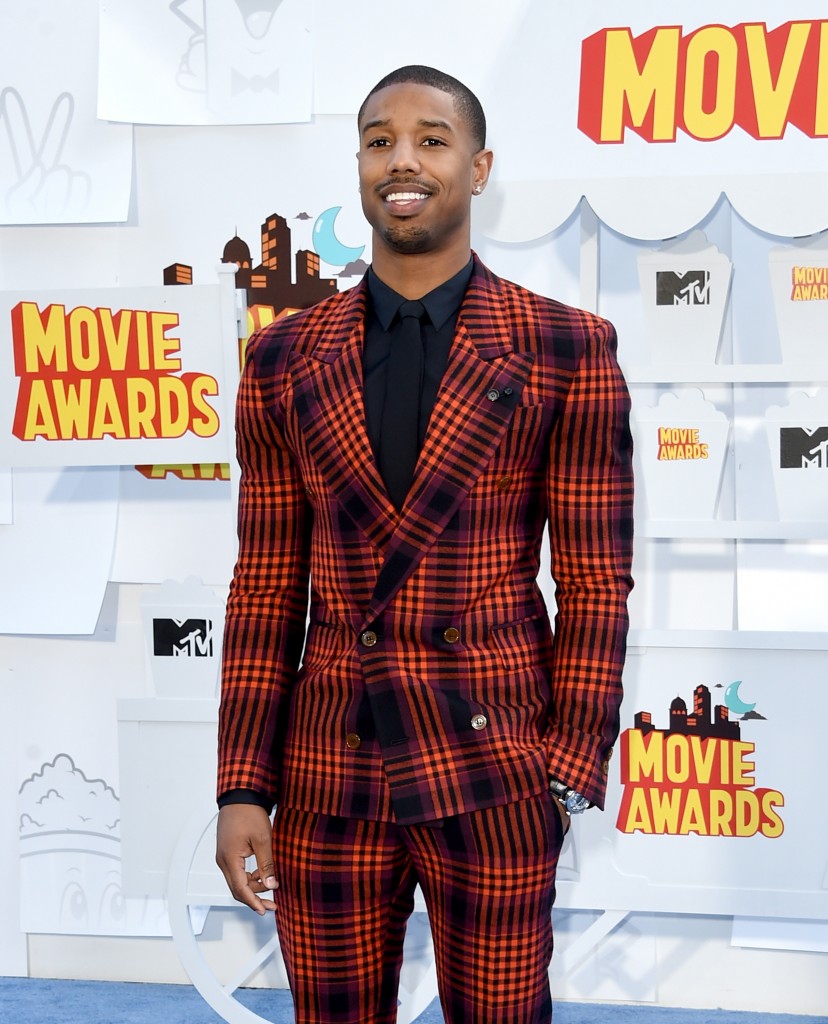 The Fantastic Four movie opens tomorrow and those superheroes will be all over the big screens in movie theaters everywhere. Last week, in anticipation of the opening of the movie, a few of the stars were making appearances and talking up the movie.

They were also wearing Montblanc Timepieces. Miles Teller and Michael B. Jordan have been on the best-dressed list at major award shows this year and their Montblanc watches may have helped contribute to their super hero images off stage. 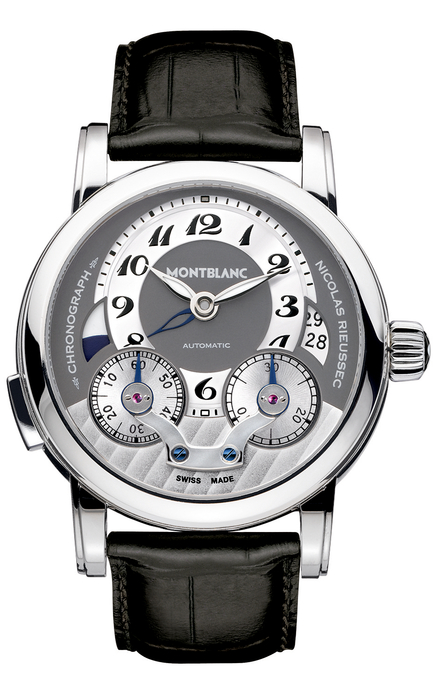 Michael B. Jordan who plays the Human Torch in the Fantastic Four wears a Nicolas Rieussec Chronograph Automatic (which he wore at the MTV Movie Awards). 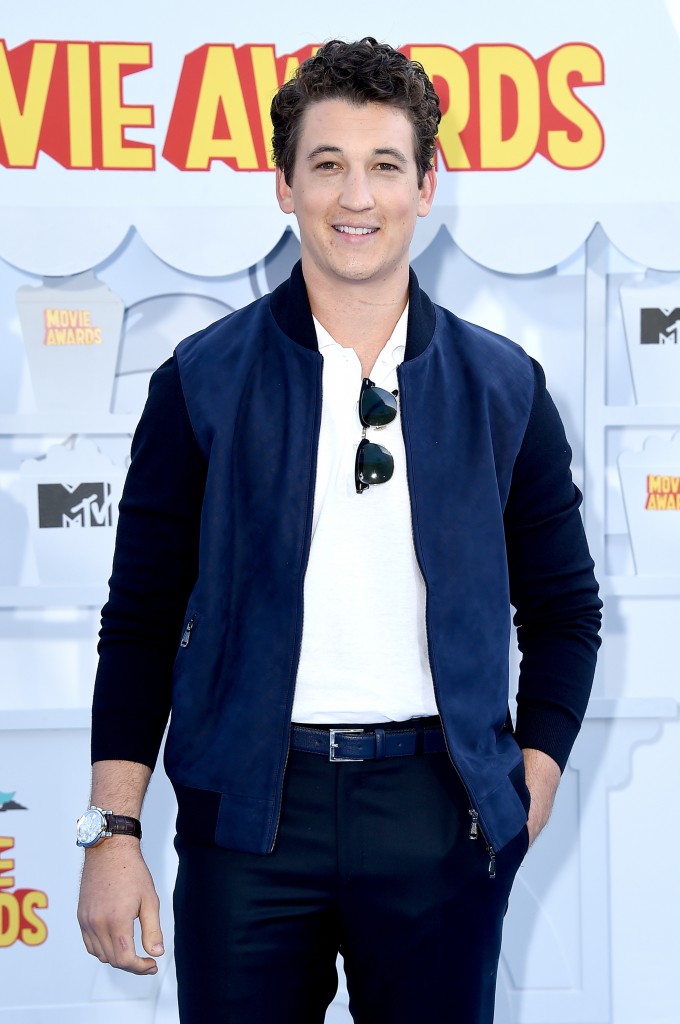 Teller wears the Heritage Chronometrie  Calendar watch (which he wore while presenting an award at the Oscars). 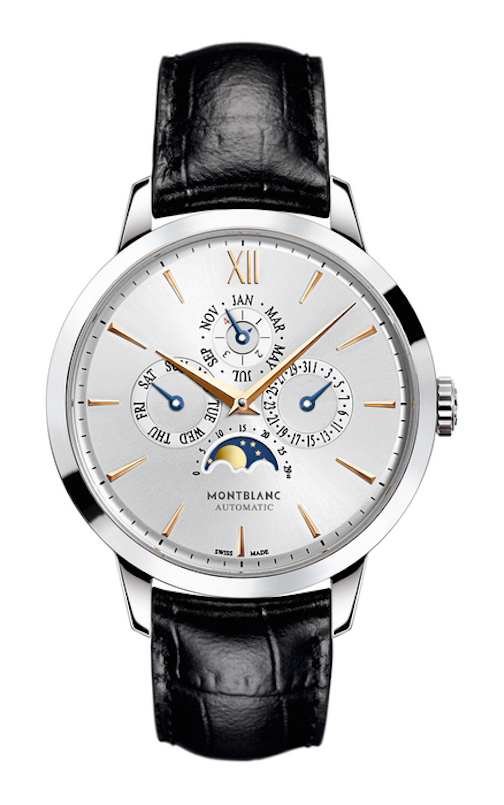 While their superhero costumes don’t allow for wearing a watch on the screen, we know how these guys track time.