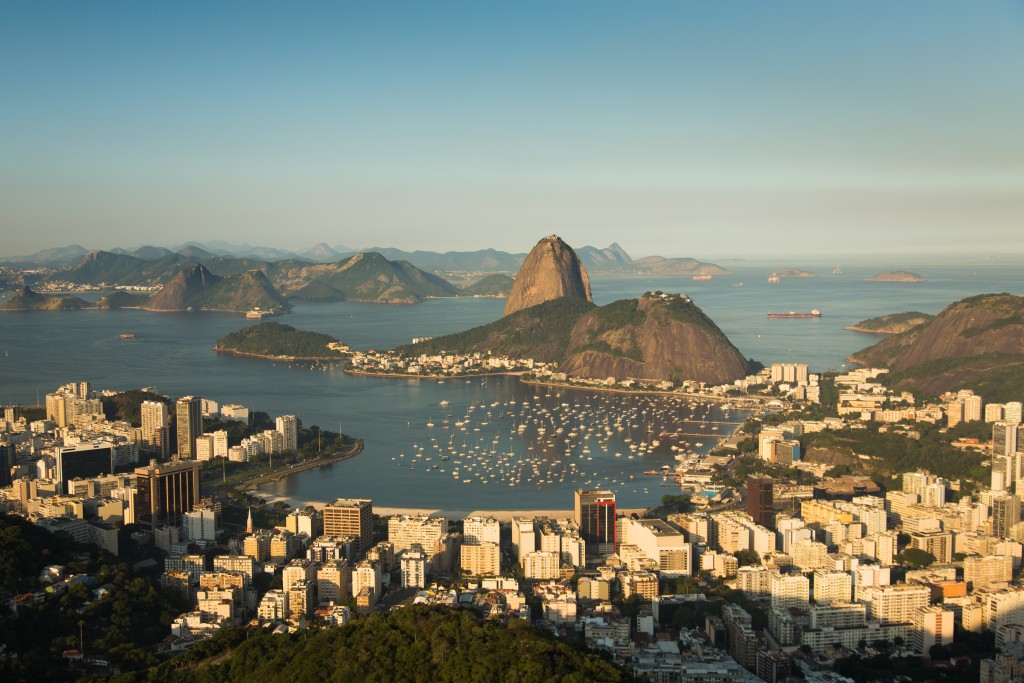 Yesterday, Omega — the Official Timekeeper of the Summer 2016 Olympics in Rio De Janeiro — announced a charity component that will accompany the one-year countdown to the big event. The brand is  partnering with Viva Rio, a Brazilian non-profit organization that works  to promote a culture of peace and social inclusion.

Every month for the next 12 months, Omega will announce a new venture designed to leave a lasting impression on the host city. The first of the 12 social action projects supports vulnerable mothers in the Costa Barros, North Zone, of Rio, where violence is high. Omega will revitalize a  center where pregnant women and mothers can gain  education and healthcare from a multi-disciplinary team of professionals.  You can read more about this project and the new social media project Omega has begun to also support Rio in our column on Forbes.com. 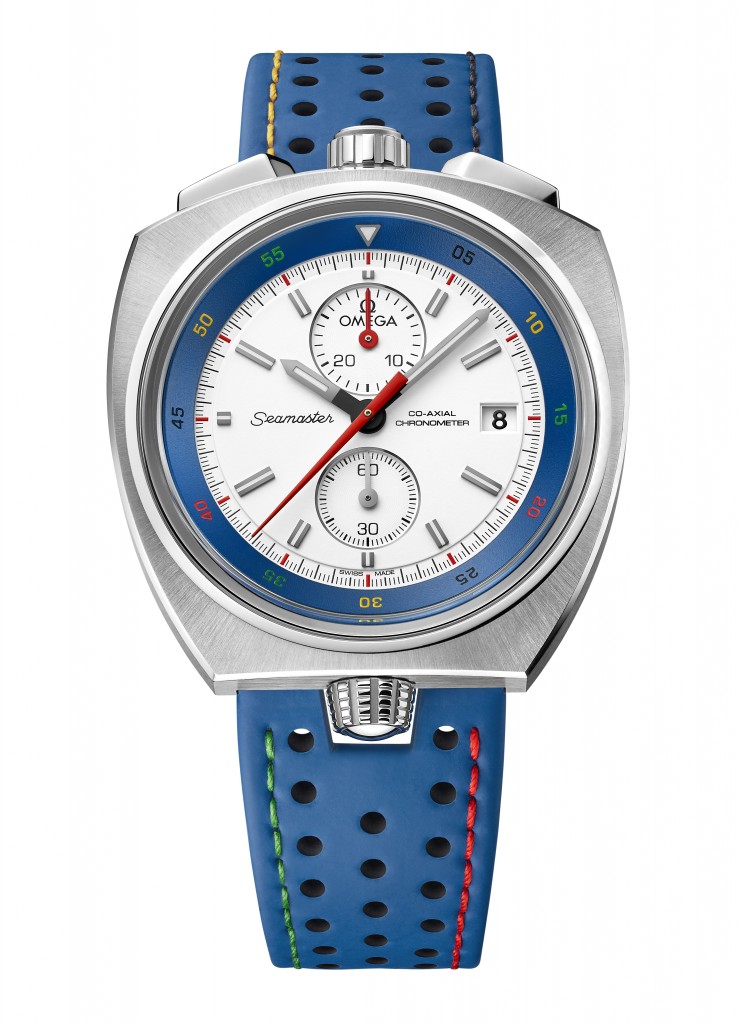 The Summer Olympics will mark the 27th time Omega has been involved in the Olympic Games since the 1932 Olympics.  The brand’s incessant research and development into timing has yielded some of the most precise timing equipment in the world, and is renowned for creating new methods to time swimmers and runners.

To celebrate its role s the Official Timekeeper of the Olympic Games, Omega releases special Olympic watches — usually in the Speedmaster line. While there is a Speedmaster timepiece honoring Rio, the watch we like even better is the new  Seamaster Bullhead Rio 2016 Limited Edition watch that really brings home the colors of the country and the Olympic Rings. The blue leather strap is stitched with threads of yellow, green, red and black –the colors of the Olympic rings, and those colors are translated onto the inner rotating bezel, as well. the bullhead-like case shape is   inspired by a 1969 Omega watch that was used by rally drivers.  The new watch  houses the Omega Co-Axial Chronograph Caliber 3113 with a central seconds hand and a 30-minute counter. The Rio 2016 Olympic Game logo is engraved on the case back. Just 316 pieces will be made, with each retailing for $9,600.

I Went To The Seaglass Rose’ Experience With Corum, Here’s What Happened
August 4, 2015