The year 2010 is the year of the IWC Portuguese watch.  While IWC Schaffhausen has been building timepieces of distinction since its inception in 1868 – the Portuguese is a watch of truly generous scope.  This year the brand unveils its biggest launch of Portuguese watches ever with 21 pieces that were almost eight years in the development process. What’s more – IWC brought a small group of journalists to Portugal to celebrate the series – which includes the stunning Portuguese Yacht Club watch and the Tribute to Portugal watch. Portugal is the land that claims credit for the conceptual birth of the IWC Portuguese watch that was unveiled to the world in 1939 after two businessmen asked IWC to create the accuracy of chronometers in a wristwatch so they could pay homage to the seafarers of Portugal. The Portuguese collection has been an important collection for IWC ever since. 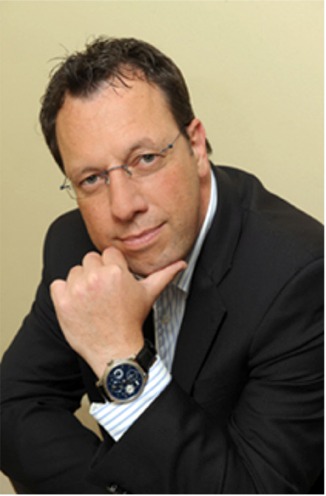 “The making of this Portuguese collection involved a three-year strategy in the movement development stages, and then a five-year strategy for the watch cases and adaptations,” says Klein, who has spent the past two years working exclusively on the Portuguese series.

Klein hails from the luxury automobile industry, wherein he and his team were responsible for attaining a few important patents in the field of car door safety latches and even auto racing seats for one of the most desirable brands on the market.

“It was not an easy challenge to create a relaunch of a favorite family,” says Klein. “We knew we had to change some things but we also knew we could not change too much. This is a beloved collection already. We were always sure, though, that in addition to releasing complications such as the minute repeater and the grand complication pieces, we wanted to remain true to the Portuguese history of navigation and sailing, so the Yacht Club watch was a critical piece for us.” 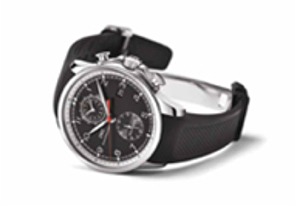 “As a team we developed a host of movements, then we looked at all of the IWC product families and determined where the movements would best fit. The chronograph movement that we are using for the Portuguese Yacht Club made the most sense in this family. It is the rugged 89360 IWC-manufactured column-wheel chronograph caliber that is water resistant to 6 bars and offers a fly back function.” 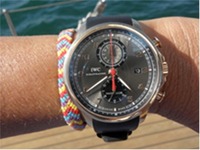 In addition to the Yacht Club Chronograph, other important Portuguese watches that Klein worked extensively on included  – among others —  the Portuguese Automatic, two Hand Wound Portuguese watches, two different complex Tourbillions, a  Perpetual Single Moon Phase, and the Minute Repeater.

“The minute repeater was a particular challenge for us,” says Klein, “because we had to create a case that gives us a noise louder and stronger than the previous case, and yet we had to have a connection to the previous case so we were not too different in our look. We spent a great deal of  time going through tests with sounds and materials before arriving at the alloy of the current 5N rose gold case we are using for this introduction, and the platinum version. It is hard to get the perfect blend of loudness and beautiful sound.” 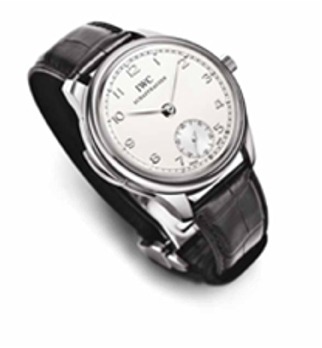 My take:  The Portuguese collection is still a winner! Best watches are the minute repeater, the perpetual calendar and the yacht watch – which was especially fun to wear out on the water sailing Cascais…. Mario Klein is fun to talk with, insightful, and definitely has ideas about how to bring the IWC product to new levels. I know the brand of automotive racing seats he worked on and they’re top-notch – so I’m thinking the next generation of IWC watches he works on will probably have some extra gadgets or functions. In fact, now that the Portuguese collection is fully stocked, so to speak, I asked Klein what was next. His laughter didn’t reveal anything – but if one takes a good look at the IWC line-up  one might be looking to the skies next – maybe it’s time to see some new pilots watches or Ingenieurs.