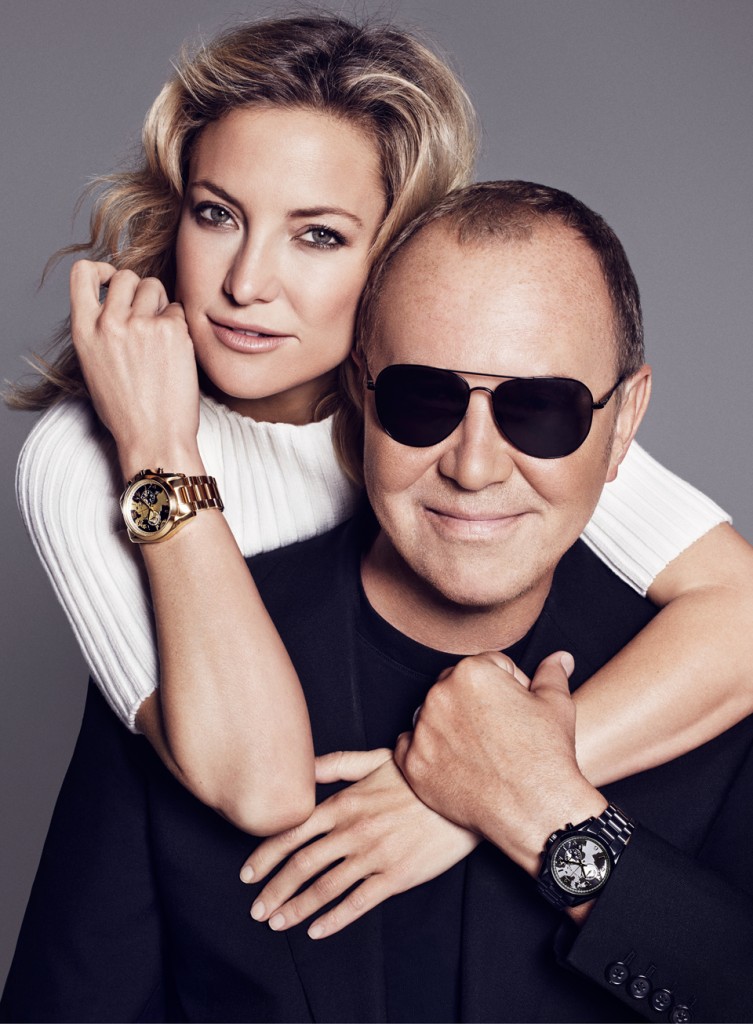 This philanthropic effort centers on the campaign launched by Kors several years ago: Watch Hunger Stop. At that time, Kors entered into a partnership with WFP, wherein each sale of a Specified Michael Kors Hunger Stop watch enables 100 children to receive a nutritious meal through the WFP’s School Meals Program. 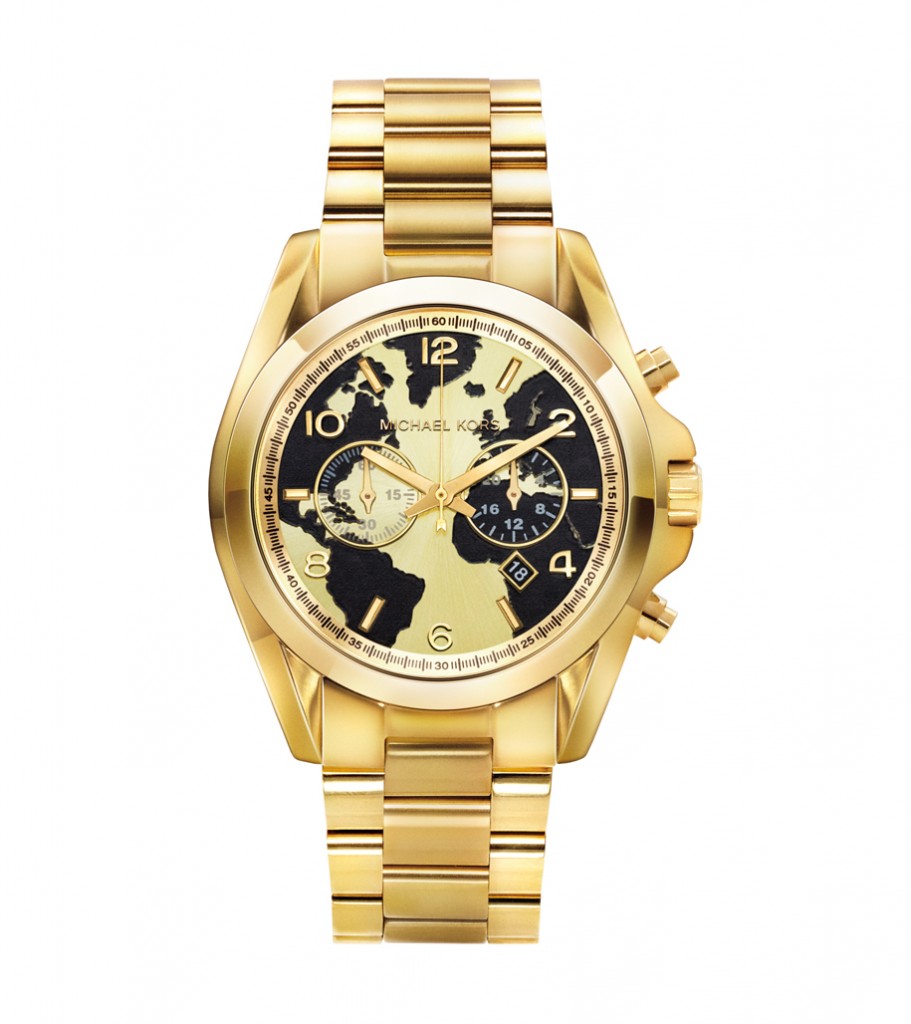 Now, Kors is joined by Kate Hudson, Golden Globe-winning and Academy Award-nominated actress, in his effort to stop global hunger. Hudson’s support of Watch Hunger Stop will bring new levels of awareness to the issue. The first project to feature Hudson and Kors together is the launch of  the new Bradshaw 100 watch — two new styles being adde to the Watch Hungers Stop Collection.  Every each Bradshaw 100 watch sold, 100 children in a hunger-stricken area will receive a nutritious meal through WFP’s School Meals program.

The launch of the Bradshaw 100 marks the third year of Michael Kors’ long-term partnership with the United Nations World Food Programme. The Bradshaw 100 watch is offered in two versions—sleek black with a silver-tone dial and gold-tone with a gold-tone dial. Both feature a detailed map of the world etched on the face and Michael Kors’ signature engraved on the back, along with WATCH HUNGER STOP and the message “1 WATCH = 100 MEALS.”

The new, limited-edition Bradshaw 100 watches are chronographs with oversized bezels on a 36mm case that is water resistant to 10 ATM. There are available exclusively in Michael Kors stores worldwide and online at michaelkors.com beginning in October 2015. They will retail for $295each.

Also during the month of October, in conjunction with World Food Day on October 16, customers and visitors to Michael Kors retail stores will be able to make a $5, $10 or $25 donation to WFP at the register.  #WatchHungerStop. 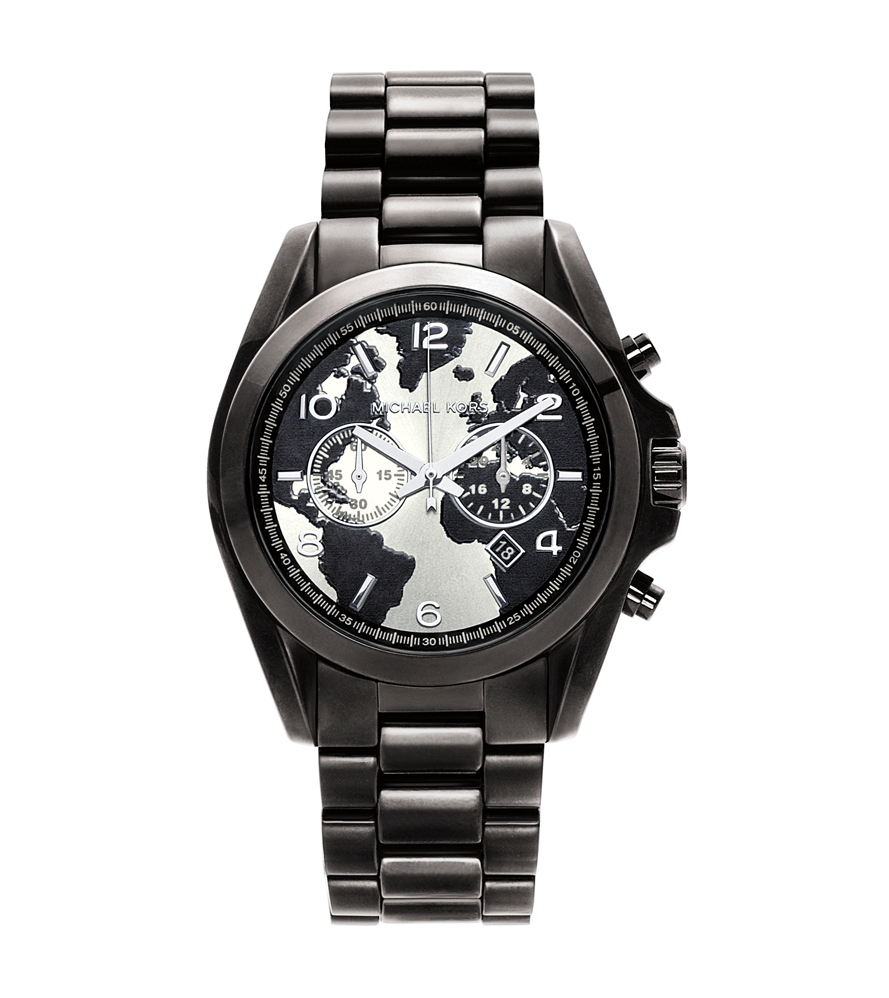 “I am so excited to have Kate Hudson join me in the fight to ensure that no child anywhere in the world goes to bed hungry,” says Kors. “Not only does she have a unique star quality but she also brings an incredible amount of generosity and a can-do attitude to a cause that is extremely important to me personally. I’m grateful to work alongside her and WFP to make a real change.”