F.P. Journe Watches for Women – A Piece that Sleeps and Wakes Up! 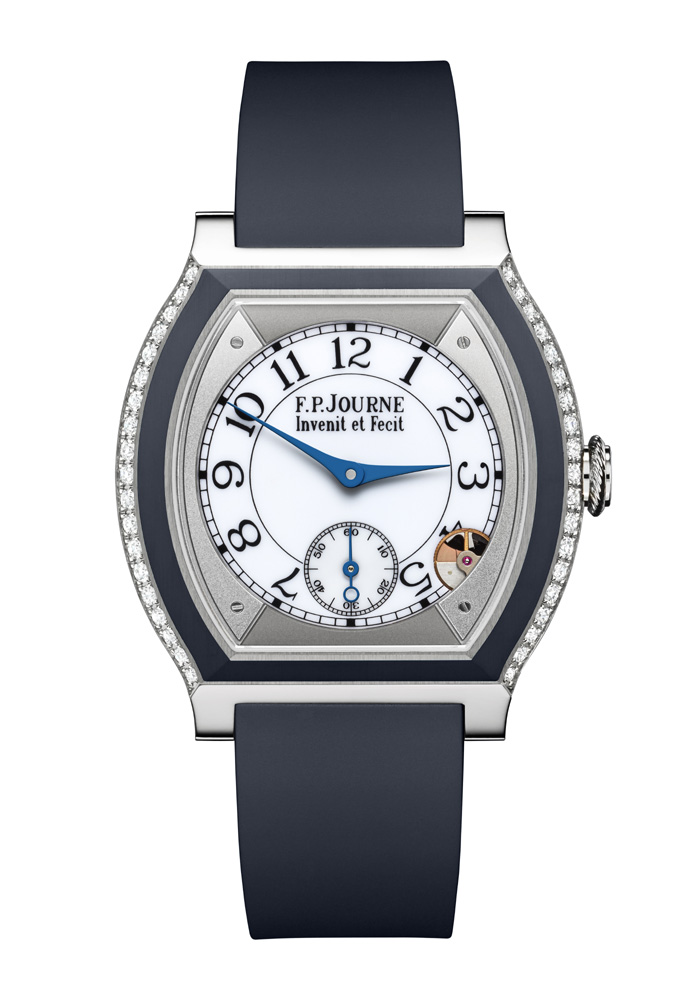 The F.P. Journe Elegante goes to sleep when it lays flat for more than 30 minutes to conserve battery power and then goes right back to proper time when it is picked up.

Participating in this week’s Madison Avenue Watch Week, F.P. Journe — easily one of the most traditional independent watchmakers of our time – regularly focuses on hand-made mechanical movements and heritage-inspired complexities. This year, however, Journe deviated in a big way with the new FP Journe watches. Concurrent with SIHH, he unveiled his first ever women’s watch, which is also his first-ever quartz watch. 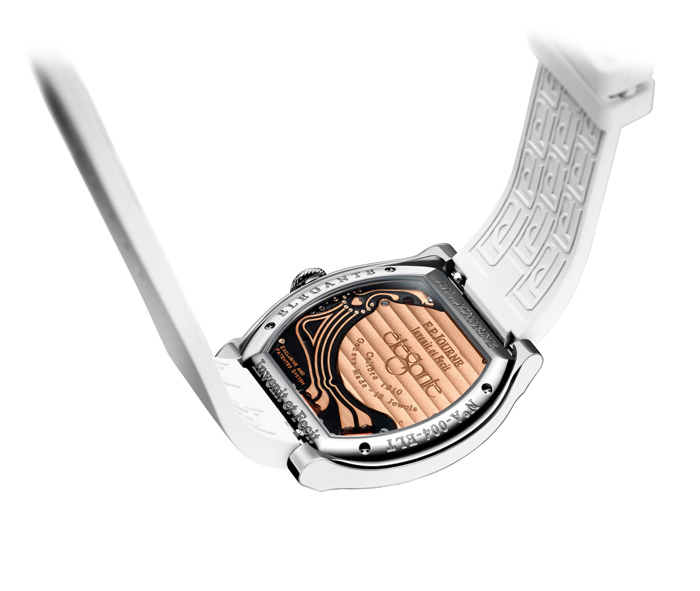 Called Elegante, the watch is incredibly battery efficient thanks to an ingenious new feature: when it lays flat for more than 30 minutes, it stops displaying the time, but when you pick it up again, the motion wakes it up and it automatically moves to the proper time in the quickest way possible, forward or backward. 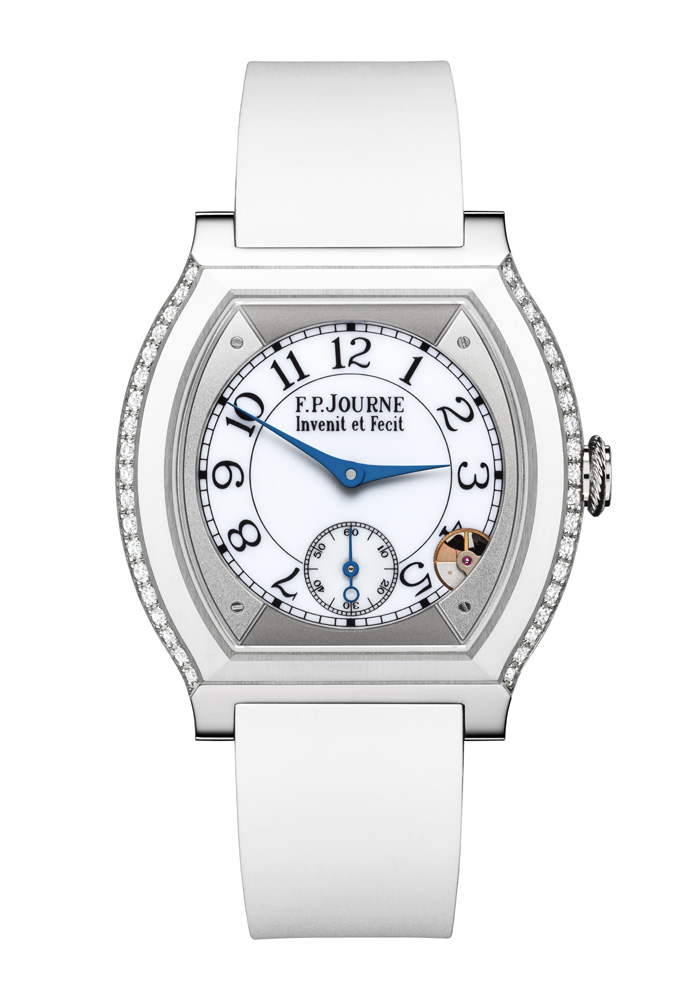 THere are several versions of the FP Journe Elegante.

The watch was eight years in the Research and development stages and houses two different movements, one for the second and one for the hours and minutes to minimize the consumption of battery life. The stunnin diamond-set titanium versions retail for $16,100 and the non-diamond titanium versions will retail for about $11,500. The new Elegante can now be seen during Madison Avenue watch week next week at the New York boutique.

Presidents’ Watches From Biden To LBJ And JFK
February 21, 2022