Hamilton Watches Fights to Save the World in Independence Day: Resurgence Movie 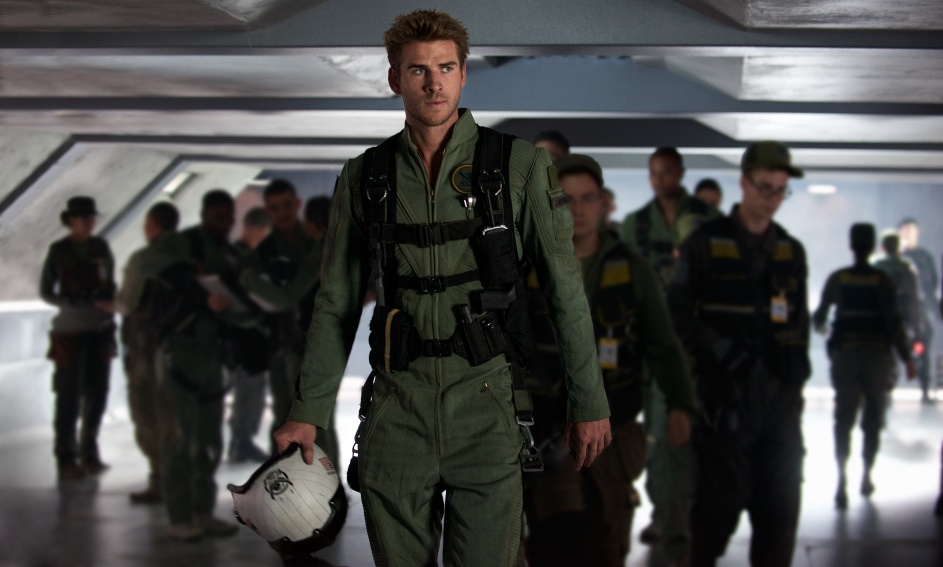 Last night in New York City, Hamilton Watches  had a private screening of Independence Day: Resurgence. Yes, it has been 20 years since the first Independence Day movie, and now the next chapter emerges — with Hamilton in the forefront.

With the concept being “20 Years Later and they are coming back,”  the new film, directed by Roland Emmerich (who also directed the first movie), is rich with special effects, handsome fighters and four even-more-handsome Hamilton timepieces. Hamilton Watches has a long and storied past with cinema so its appearance in the newest fight to save Earth is no surprise.

The Sci-Fi movie, Independence Day: Resurgence, is expected to be a major hit in the coming weeks. As the world unites to save the planet against alien invasion and human destruction, pilot Jake Morrison, played by Liam Hemsworth, gives a grand performance — all the while wearing a Hamilton Khaki X-Wind automatic chronograph.  The pushers on the 44 millimeter stainless steel case are uniquely built to form an X, while the brown calf leather strap adsd a  vintage touch– an interesting twist in a futuristic movie. Of course the automatic watch offers all the bells and whistles a pilot may need, including chronograph and day-date functions, as well as a drift-angle calculator  for pilots to measure crosswinds.

Hamilton’s presence in Independence Day: Resurgence is the latest in its more than 450 movie placements — the first of which was 65 years ago  in The Frogmen. Since then, Hamilton has worked closely with costume designers and prop masters to supply watches to filmmakers, and established the Behind the Camera Awards, which you can read more about here. 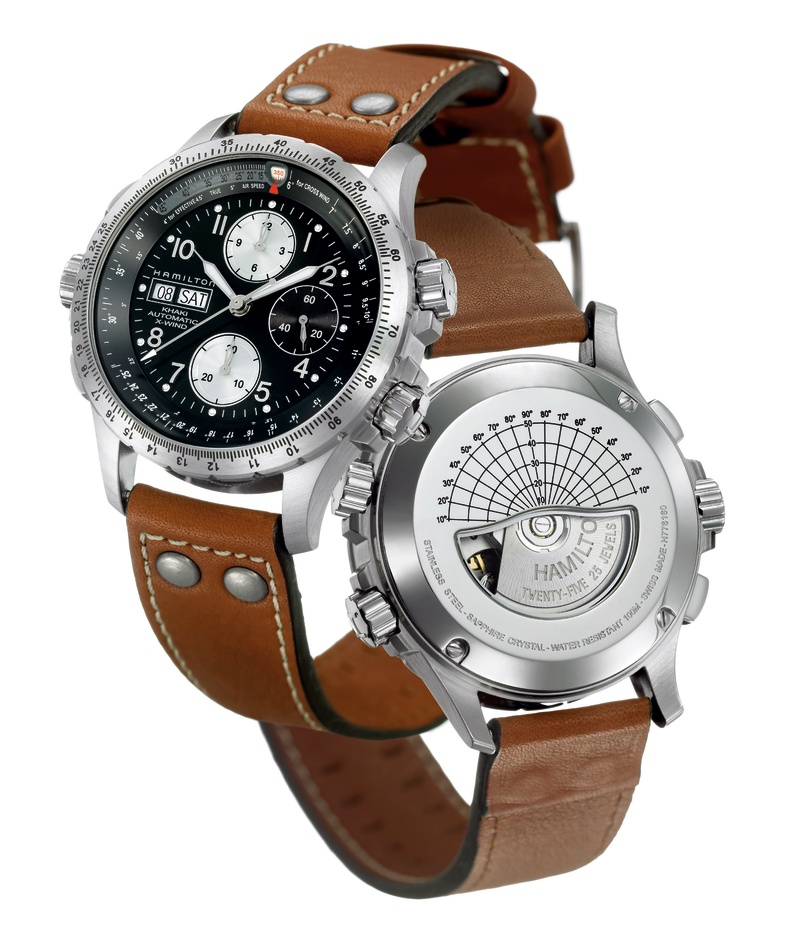