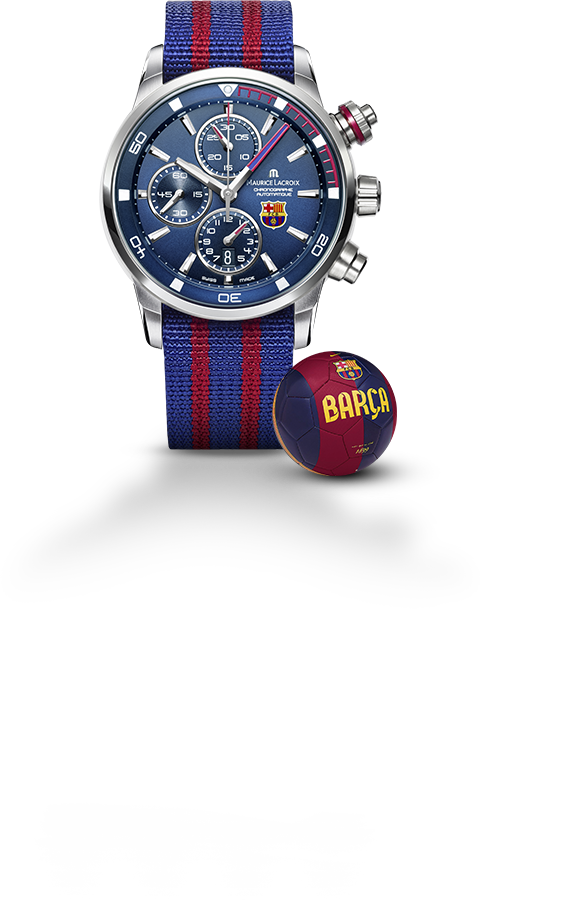 Ok, sports lovers, pay attention. We are at the half-way point of a super exciting challenge that you just may want to get in on.Watch brand  Maurice LaCroix and soccer team FC Barcelona have thrown down the gauntlet, or cleats, and issued the ‘Juggle Challenge.’  The global challenge started on June 13th and will run to July 11th. The goal: to create the world’s longest community juggle. And, there are some great prizes, including a grand prize to meet the team.

On June 13th players from FC Barcelona launched the Maurice LaCroix clock and opened the challenge with professional caliber tricks. The ball is now in everyone else’s court where you have the opportunity to join in the virtual community of jugglers. The idea is not necessarily be the best but to share in the commonality of the sport revered by millions of people across the world. Anyone can juggle, anytime, anywhere and with anything, yikes! And, even if you can’t juggle- you just need to film yourself trying.

Using a smart phone, go pro or any handheld device feel free to capture video of your most impressive juggle with a maximum time of 15 seconds. Then post your video at JuggleChallenge.com. Each video uploaded will add an increment of time to the Maurice LaCroix clock to help create the longest juggle. The videos will be displayed via a 3-dimensional football sphere mosaic. 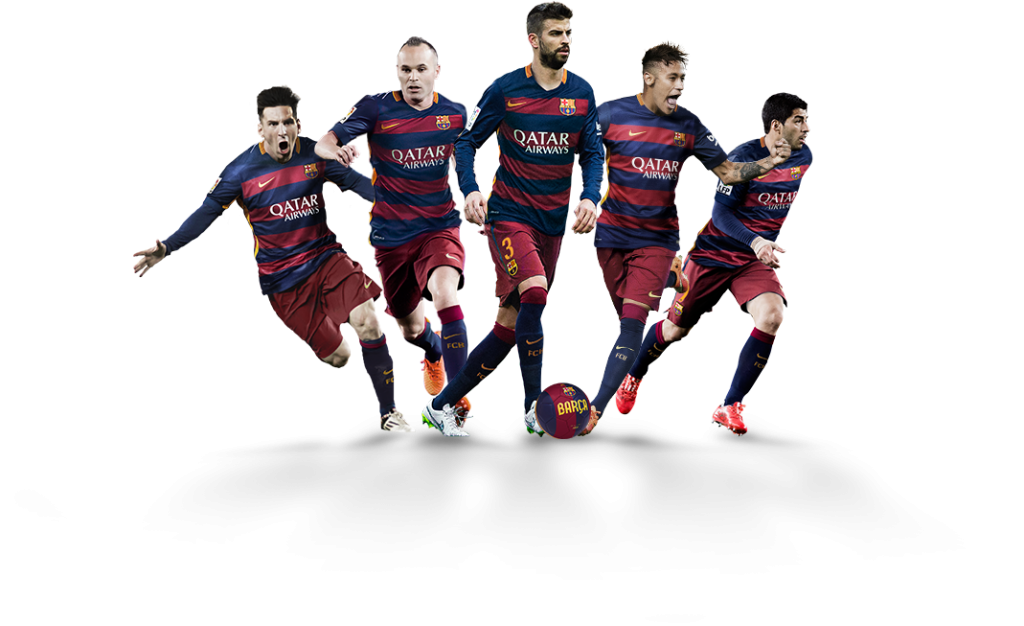 Players from the FC Barcelona team helped kick off the 28-day contest.

Of course all of your hard work isn’t in vain; there are some cool prizes available. There are three different categories.

1) Most likes – The three most liked videos will receive an exclusive Maurice LaCroix watch from the Pontos collection.

2) Creativity – The three most creative juggles will receive a watch from the FCB Special edition line.

3) Location – For this a FC Barcelona panel of experts will select three of the most original locations.

What do you have to do? Find a cool spot, take a ball (or anything else), record with your phone or camera, try to juggle (with hands or feet), be creative and have fun. The grand prize winner will travel to Barcelona for an awesome experience. What are you waiting for? Start filming!

I Went To The Seaglass Rose’ Experience With Corum, Here’s What Happened
June 27, 2016