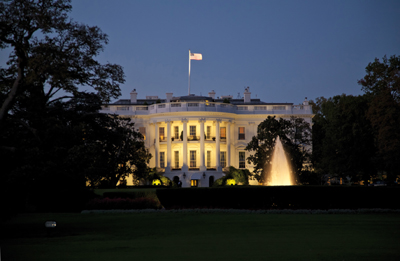 In honor of Fourth of July – a true American Holiday – and as we celebrate this long weekend,  we bring you a little history about clocks and the White House. 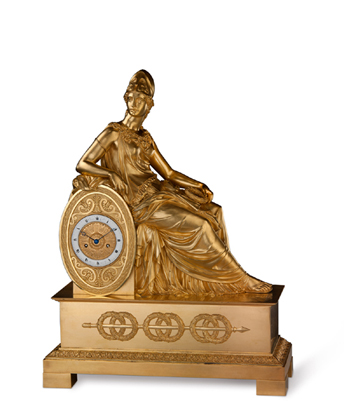 The Louis Moinet clock purchased by Monroe strikes the hours and quarter hours and features Minerva – the Roman goddess of poetry, medicine, wisdom, commerce and crafts – reclining on a shield. The clock bears the names of both Louis Moinet and Pierre-Philippe Thomire, the acclaimed bronzier who collaborated with Moinet on many of his clocks. Thomire’s beautiful bas-relief engravings depicting military scenes decorate the sides of the case. 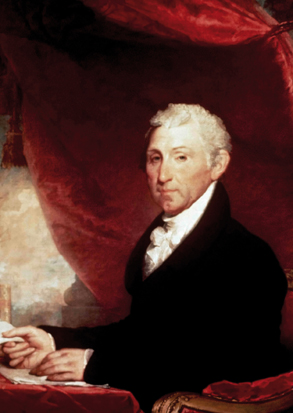 Today, only a handful of objects remain in the White House from this period, but among them is the Louis Moinet Minerva clock which became one of the favorite White House timepieces of 11th U.S. president, James K. Polk. Today, nearly 200 years after President Monroe bought the Louis Moinet Minerva clock, it is still sitting proudly in the Blue Room as he originally intended.