Everything You Could Want To Know About Whale Sharks, Oris and Gerardo Del Villar 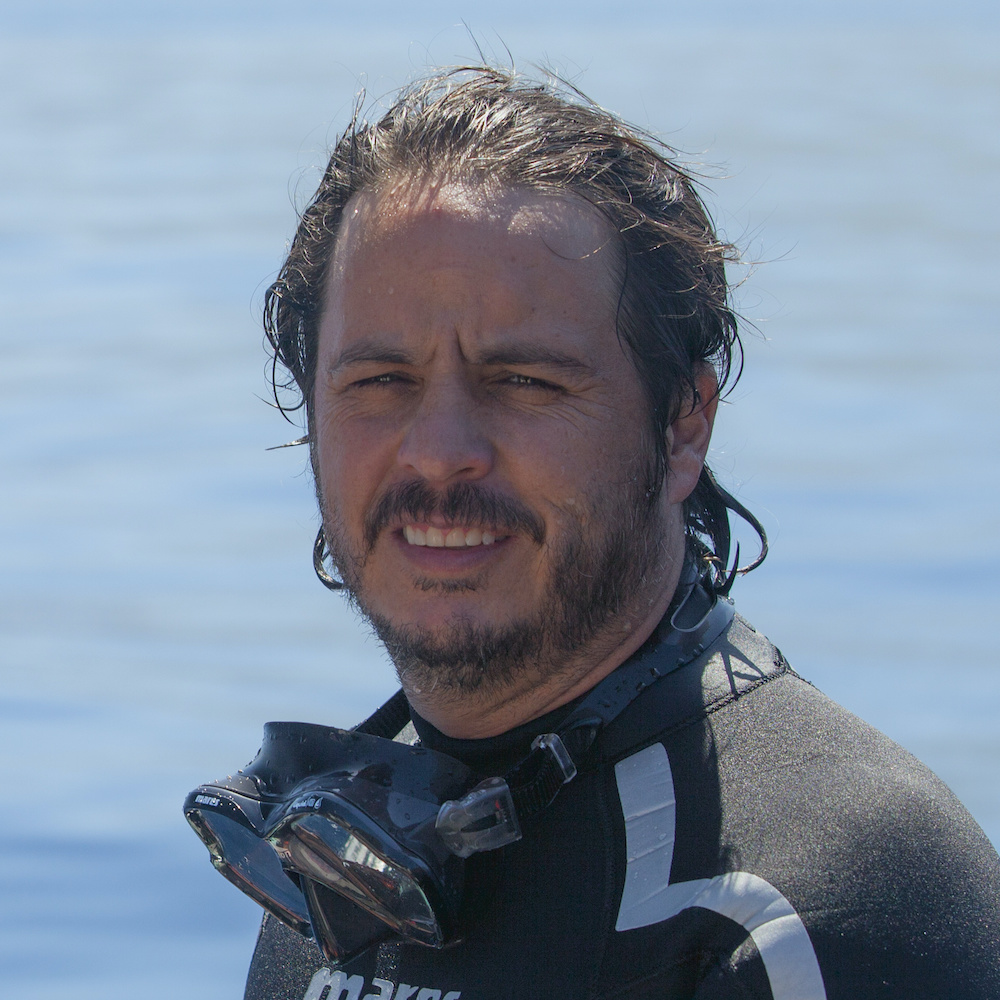 Oris ambassador Gerardo del Villar is a top underwater photographer and a proponent of saving the endangered Whale Shark. As a brand ambassador for Oris, he is releasing a series of videos with Oris’ help.

Explorer, underwater  photographer and Oris brand ambassador Gerardo del Villar has spent 15 years photographing the now-endangered Whale Shark. Earlier this week, we announced Oris’ support of his cause by unveiling the Oris Whale Shark Limited Edition diver watch. Now, del Villar talks about this gentle giant of the ocean and his role, along with the help of Oris, to bring global awareness of its plight.

What is a whale shark and why are you so fascinated by them?
“Whale sharks are the largest fish in the ocean and are the only members of the prehistoric Rhincodontidae family. Scientists believe that the whale shark species originated around 60 million years ago. I’m fascinated by that, but also by their importance to the ecosystem. They’re also often considered to be the friendliest giants in the ocean thanks to their peaceful nature and their diet of microscopic plankton and ocean nekton. Worryingly, the global population of the whale shark has decreased more than 50 per cent in the last 75 years. It’s now listed on the IUCN Red List as endangered globally.” 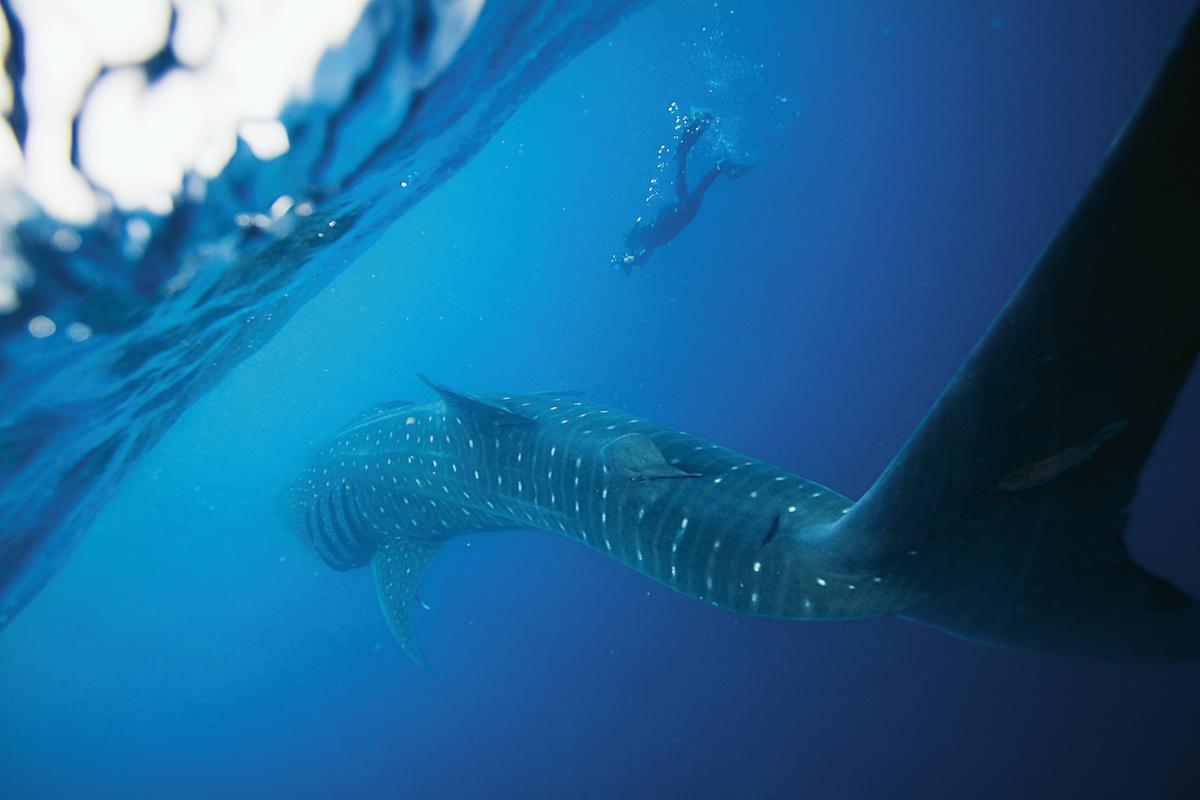 Whale Sharks are considered gentle giants of the ocean.

Why are whale sharks so important?
“As top predators, sharks play an important role in the ecosystem by keeping species below them in the food chain, and as indicators of ocean health. They help to eliminate the weak and sick, and to maintain balance with competitors, thus guaranteeing species diversity. Without whale sharks, ecosystems will collapse in the future.”

What are its main threats?
“The whale shark is a delicacy in many parts of the world and people pay very high prices for its meat, gills, oil and fins for shark fin soup. Demand in international markets is high and whale sharks continue to be fished to meet this demand, especially in areas where fisheries are not regulated. We mustn’t forget that accidental fishing is a threat, too.”

How can we overcome these threats?
“We need to create marine protected areas. We need to educate people about the importance of whale sharks. We need to curb pollution of the sea. And we need to fight against climate change. These are all essential to the conservation of this species.” 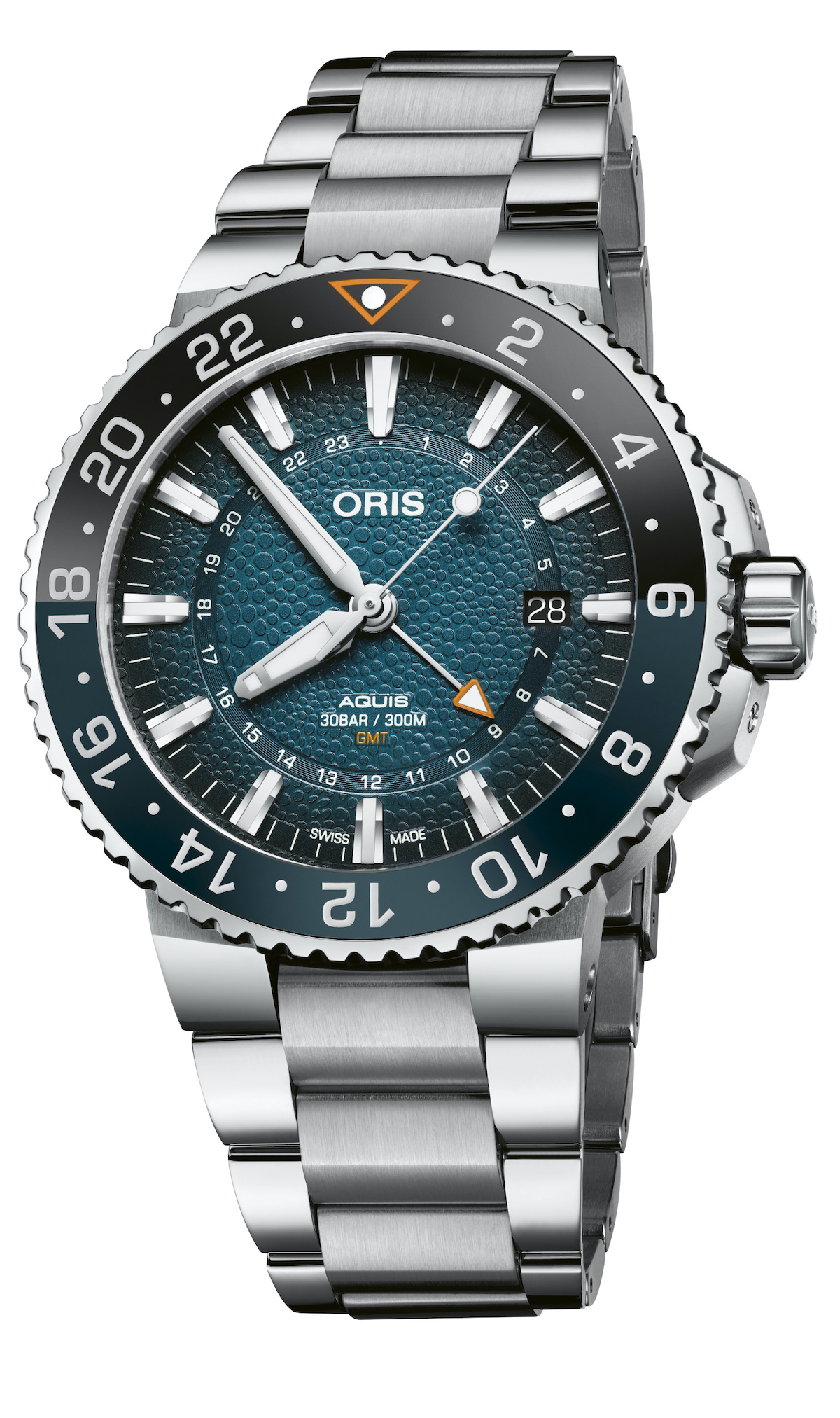 Why did you partner with Oris and how has it impacted your work?
“I liked Oris’s passion for taking action to protect marine ecosystems, and its dedication to communicating it to people. Our partnership has helped me spread the word, make documentaries, host exhibitions and conserve endangered marine creatures, such as the whale shark.”

You’re about to release a series of short films with Oris – what are these about?
“The idea is to help people get to know the wonderful whale shark more closely, and to encourage them to get involved in conservation, before it’s too late.”

What do you think of the Oris Whale Shark watch?
“The watch is an inspiration, showing us that even in difficult times we have to keep pressing ahead. I’m so excited that the whale shark has its own watch, with a special shark skin effect dial. It’s like a message to this beautiful animal to always go your own way.”

How can we as world citizens play our part in whale shark conservation?
“I always say there are 10 things we can do from our own homes. 1. Do not eat shark fin soup. 2. Help spread the word so that we can change the persecution of these misunderstood predators. 3. Understand why they are fundamental for the balance of marine ecosystems. 4. Learn about the shark species that are in danger of extinction. 5. Do not consume products that are produced or derived from the organs of protection of sharks 6. Do not encourage the purchase ofsouvenirs that come from sharks. 7. Don’t buy or keep shark species in fish tanks. 8. Avoid eating shark meat. 9. Find out what measures exist in your country for the protection of sharks. 10. Join an association dedicated to protecting sharks.”