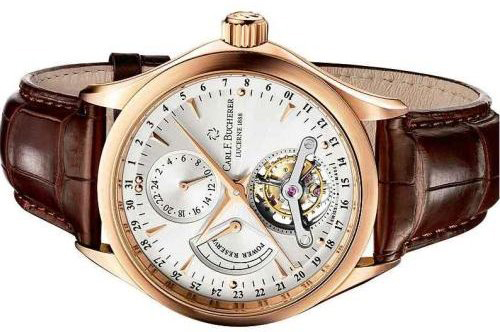 The Carl F. Bucherer Manero Tourbillon Limited Edition is created in 18-karat pink gold in a series of just 188 pieces.

We’ve written about this   Swiss watch brand many times already, including with some hands-on watch reviews. Carl F. Bucherer, owned by the Bucherer Group, celebrates its 125th anniversary this year and as such has unveiled several commemorative timepieces that demonstrate its technical prowess and watchmaking savvy.  This Lucerne-based brand has been investing time and efforts into building its timepiece production – focusing on new movements and the refinement of top-quality innovative lines for both men and women. 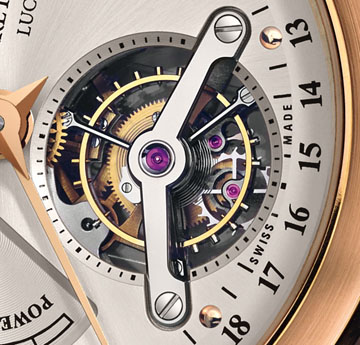 Among the Anniversary unveilings is the Manero Tourbillon Limited Edition.  Housing a manual wind movement, the Caliber CFB T1001, with 35 jewels and 70 hours of power reserve, the watch offers hours, minutes and date indication, along with a 24-hour indicator. The 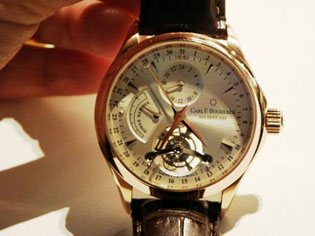 stunning 41.8mm timepiece is crafted in 18-karat pink gold with a domed sapphire crystal and caseback with anti-reflective treatment on both sides.  It is water resistant to 30meters and features a wonderfully visible tourbillon aperture on the dial. Just 188 pieces of this timepiece will be offered – at an amazing  price of $98,800.