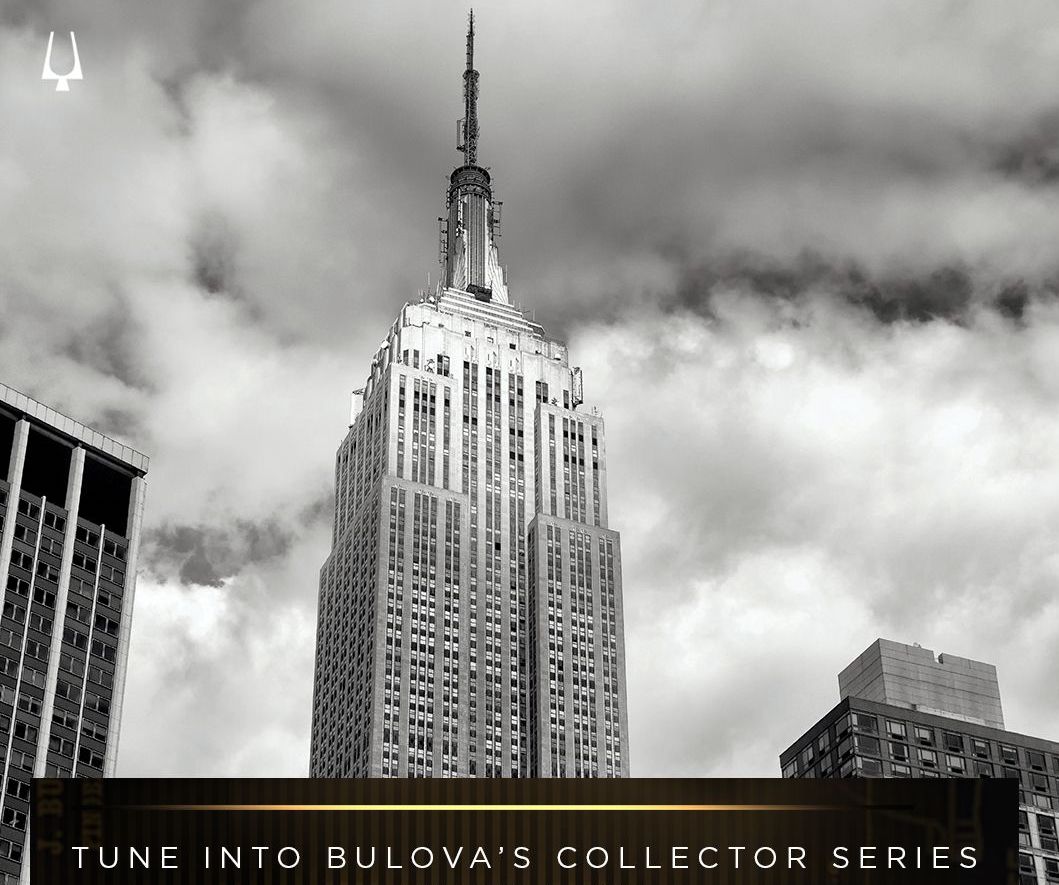 Bulova is headquartered in the Empire State Building

Bulova has a long and storied past in watchmaking, particularly in the United States, where it was founded. Over the years, the brand has morphed and evolved, like all brands, and today it is all about recalling its past but with a true vision toward the future. The brand remains dedicated to its famed “Bulova Time” messages, to the world of music, space and ocean exploration and more.

In fact, recently it spun off its Accutron brand as its own brand and celebrated 60 years of the famed company and its original tuning fork watch. It introduced the new electrostatic Accutron Spaceview watch and teamed with local American whiskey, pen and cigar brands to celebrate. With the Bulova brand, new series of Frank Sinatra watches have been unveiled, as well as several top-notch sport pieces and watches inspired by the past.

In a series of interviews with watch industry executives and those in the know, Bulova has created the Collector’s Series of YouTube videos. Recently, I spoke at length with Michael Benavente, Managing Director of the brand in America. While we began talking about the way I broke into the industry as the first female watch journalist in America, the conversation quickly turned to subjects that ranged from the characters that are in our industry, to the brands that are doing a good job at marketing and product, to Bulova’s history of firsts (its marketing campaign).  For a look at that video, you can visit the Bulova YouTube site, or watch below.