In big news, the Swatch Group has announced that it will not be returning to exhibit at Baselworld 2019. Nick Hayek, CEO of the Swatch Group, said that all of the Swatch Group brand will leave the fair, indicating that the Fair seemed to be more about making money than being cutting edge and progressive. This is a blow to the Baselworld, where the departure of more than 600 brands last year and before has already significantly reduced the number of exhibitors. Earlier this year, at Baselworld 2018, much to my personal chagrin, the Movado Group opted out of the show. All it takes is one of the pillar brands in Hall 1 (the main hall of the show) — such as Swatch Group — to start the crumbling of the foundation. 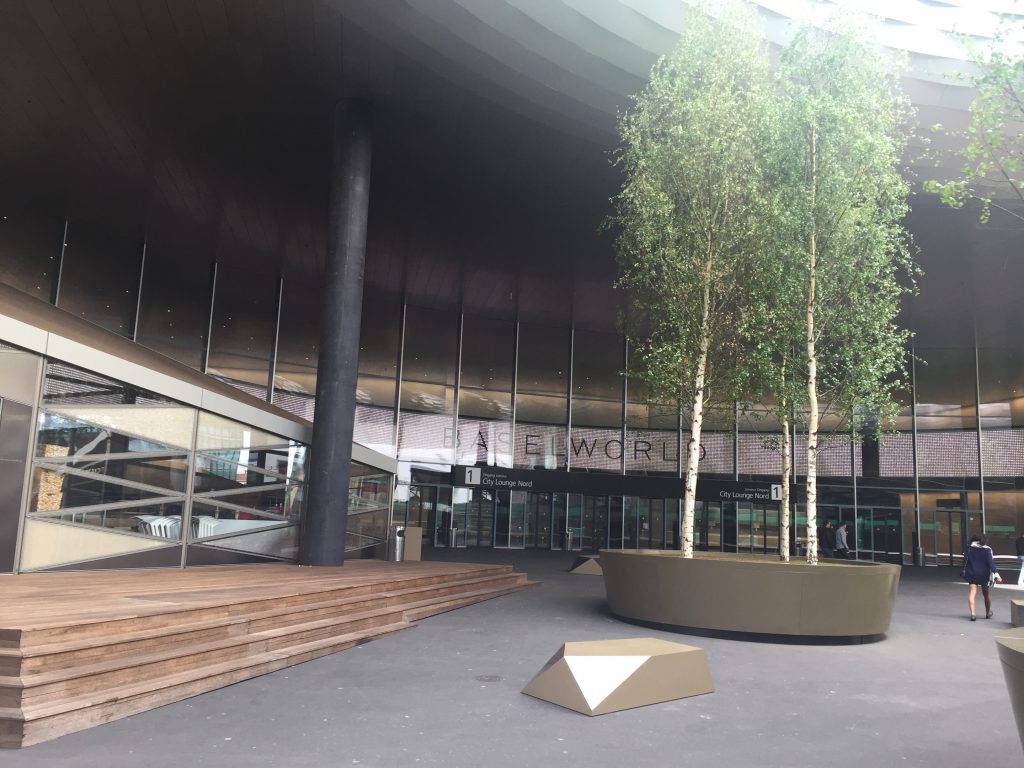 Swatch Group pulls out of Baselworld 2019. This year’s Baselworld already witnessed a decline in exhibitors by the hundreds. (photo: R. Naas)

The news broke this morning by NZZ am Sonntag newspaper,  According to an article by my good friend and colleague Roger Ruegger at  Watchtime,  Nick Hayek told the paper, “Today, everything has become more transparent, faster-paced and more spontaneous … traditional watch shows are no longer useful for Swatch.”

Swatch Group includes Breguet, Blancpain, Omega, Longines, Tissot, Rado, Jaquet Droz, Glashutte Original, Hamilton, Mido, and eight other brands that occupied the largest chunk of the first floor — to the tune of about 50 million Swiss Francs each year for the six-day show.

The LVMH Group brands — Bulgari, Hublot, TAG Heuer and Zenith — which have prime presence as one enters the front gates of the show, as well as the other large pillars: Rolex and Tudor, Patek Philippe, Chopard, have thus far made no announcements about leaving. However, those that are Geneva-based brands may find it worth their while to showcase their goods in January when much of the watch industry flocks to Geneva for SIHH, which showcases the Richemont Group brands, and where the LVMH brands already also have a strong presence. Rumor last year also had it that Breitling, now headed by Georges Kern, was considering not returning to Baselworld this year. However, a post-show announcement said the brand planned to return. With the new Swatch Group withdrawal from the exhibition, we are certain we will see more departure announcements coming later this year.