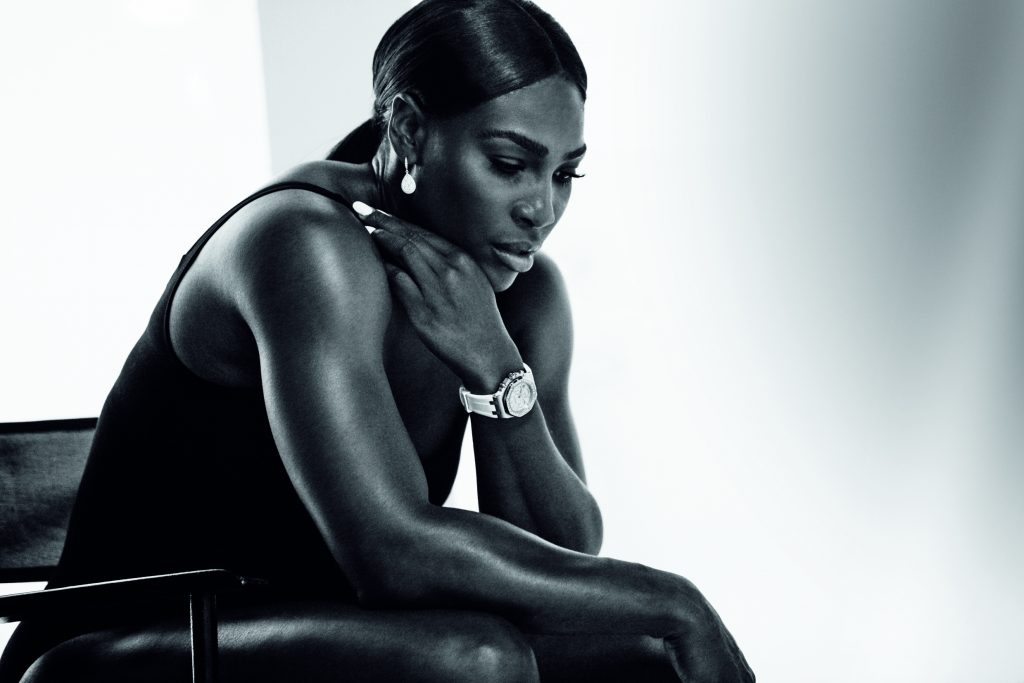 With Wimbledon in full swing,  just past the half-way mark, it’s time to take a look at what’s going on in London. Today take a look at  tennis star Serena Williams — also a brand ambassador for Audemars Piguet. She continues her grass-court pursuit to defend the crown she won last year. If she can keep her cool — let’s face it, she lost it a few times already (complaining about playing conditions after rain and petulantly throwing her racket after one match) — and make it to the win, this would be become her 22nd title (equaling the record held by Steffi Graff). 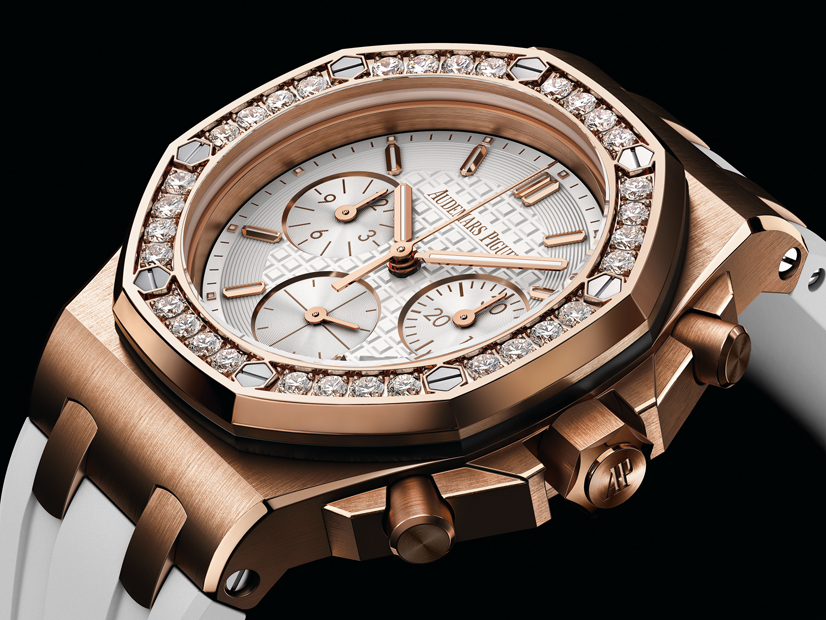 According to Audemars Piguet in a release issued today, Williams embodies the brand’s  philosophy “To break the rules, you must first master them.”  As such, Audemars Piguet has launched  social media campaign supporting Williams. The campaign revolves around the famed “IF” poem by Rudyard Kipling and consists of specially-take images of Williams and a video of her playing with a voice over of her reciting a portion of the poem (changing the last line from “You will be a man, my son” to  “a woman, sister.”   You can view the video here.

In an interview we did with Serena when we met with her last fall, we asked her what she would do if she won and her reply was: “I enjoy these events and they are always so much fun either way. But if I Win, when it’s over, I plan on going home and getting in bed in an X position and not moving for a few days before I believe it. But regardless of whether I win or lose, I will do that.” We wonder what she will do if she wins this title …. 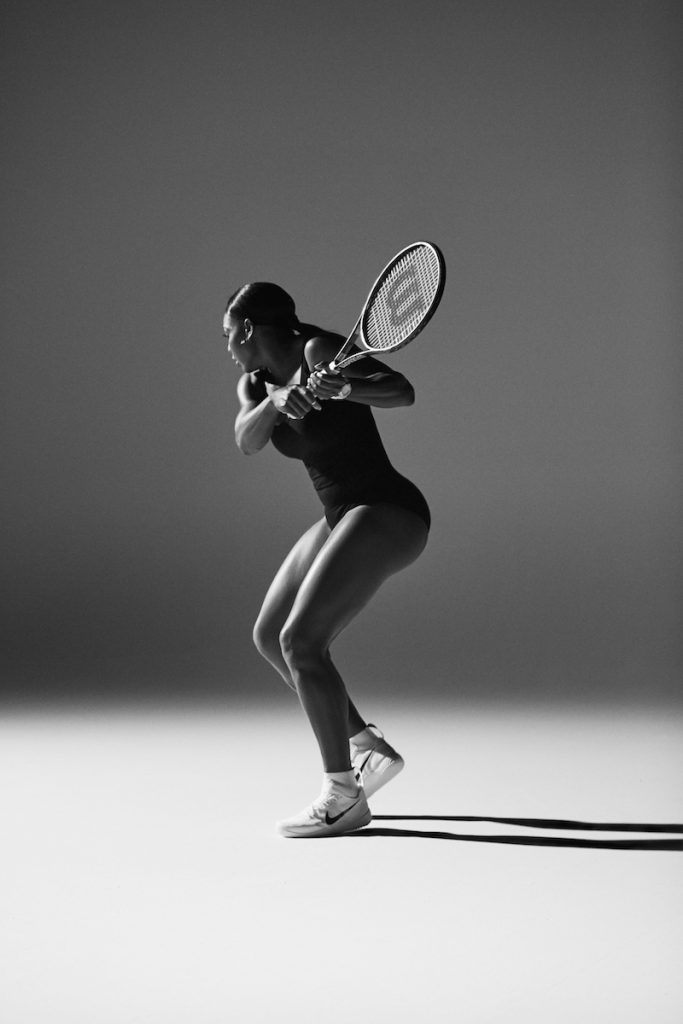 Audmars Piguet shot special images of Williams for the campaign.