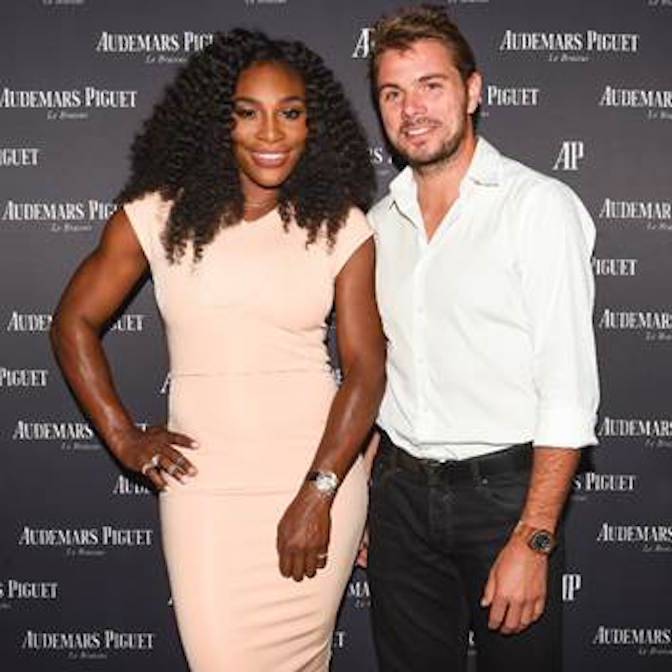 Last week, I had the grand experience of joining Audemars Piguet on the Highline of The Standard hotel in New York, where the brand hosted a mixed doubles virtual tennis tournament and cocktail party with tennis champions and Audemars Piguet brand ambassadors Serena Williams and Stan Wawrinka.

I  had the great opportunity to meet both of these players privately for exclusive interviews with them,  portions of which will run here on ATimelyPerspective and on our Perfect Timing column on Forbes.com throughout the two-week US Open Tennis Championships taking place now. 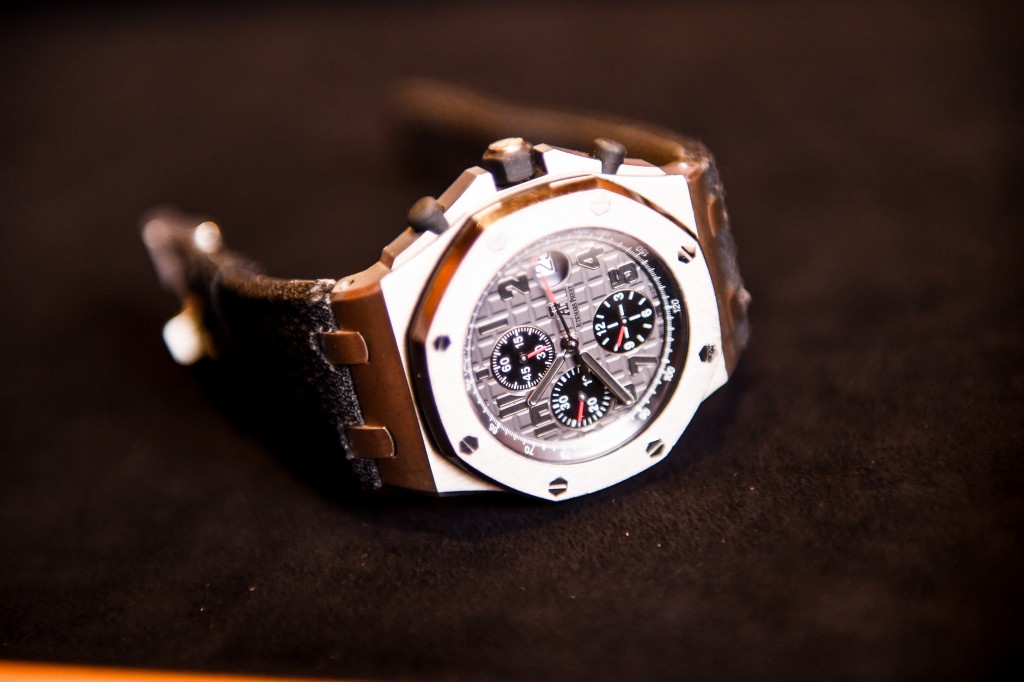 The interview with Williams was especially exciting, given that she is on the brink of a potential historic Grand Slam moment as she returns to New York to play for a fourth major tournament title this year.  Similarly, interviewing Stan the Man, number-five ranked in the world entering this week’s tournament. He is affable and a bit charismatic thanks to his tireless enthusiasm, genuine persona and — truth be told — great smile.

With a panoramic view of the Hudson River at sunset as a backdrop, Audemars Piguet North America CEO Xavier Nolot  noted the importance of having both of these brand ambassadors on hand in the great city of New York — a sentiment both players share.

Serena Williams, who wears her Audemars Piguet during play, was wearing a ladies Millenary in rose gold with a diamond set bezel (77247OR.ZZ.A812CR.01) on a black alligator strap that evening, while Wawrinka (who also often wears his watch during play) sported the Royal Oak (15400OR.OO.1220OR.01) with a rose gold case and bracelet featuring a black dial.  Stay tuned for a lot more tennis news and interviews. 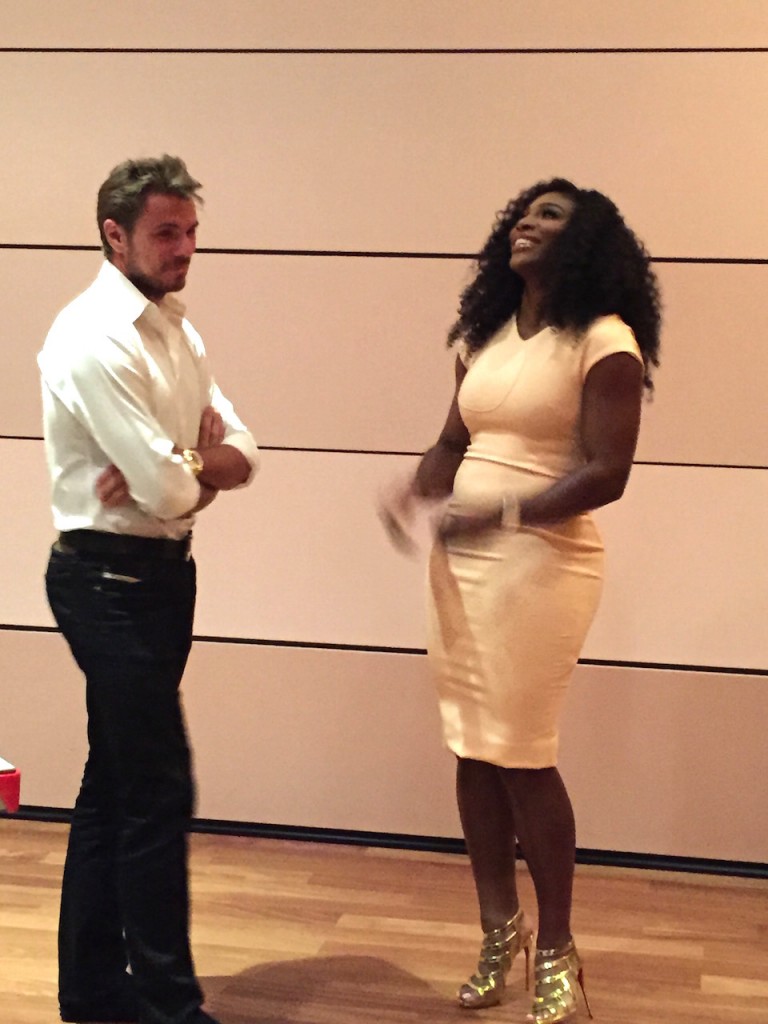