Sharapova Pulls Out Of U.S. Open, Still Set To Bring the Heat Later This Year With TAG Heuer 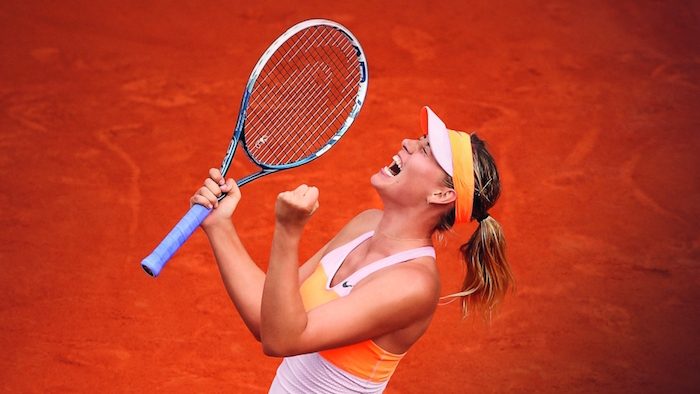 With the U.S. Open still in the welcoming matches, perhaps some of the biggest news so early is the last minute withdrawal of all-star Maria Sharapova. Just before the tournament began Sharapova announced she’d pull out of the Open due to an injury to her right leg. Such news like this leaves us wondering when we will get to see the athleticism of TAG Heuer brand ambassador Maria Sharapova. However, as injuries subside, we can look forward to a entirely new tennis event “Maria Sharapova & Friends, presented by Porsche’’ with TAG Heuer as the official timekeeper and host.

December 12-13 marks a weekend where some of the biggest names in tennis will gather at UCLA Tennis Center in Los Angeles to display their range of talent and expertise on the court. Included in the line-up is 2014 U.S. Open finalist Kei Nishikori, as well as tennis legend John McEnroe, Britain’s Laura Robson, and Grand Slam Champion Michael Chang. Off the court, comedian Chelsea Handler will be present for an added evening of entertainment. 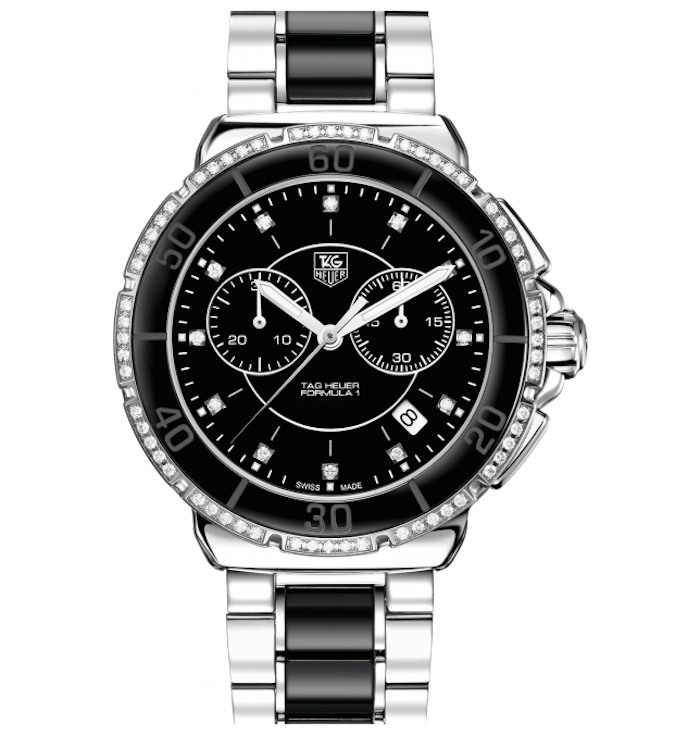 TAG will also host their tagline ‘‘Don’t Crack Under Pressure’’ skills competition where a portion of the proceeds will go toward the Maria Sharapova Foundation which has raised money for underprivileged children around the globe. Sharapova herself is quite excited to achieve her own ambition saying, “It’s been a long-term goal of mine to host my own tennis event and bring professional tennis back to Los Angeles. I hope the fans enjoy the highly competitive tennis, great comedy and entertainment and walk away having had a great weekend.”

While we may be missing Sharapova’s presence at this month’s big event, we do have something to look forward to as she will be back stronger than ever this December in the City of Angels. 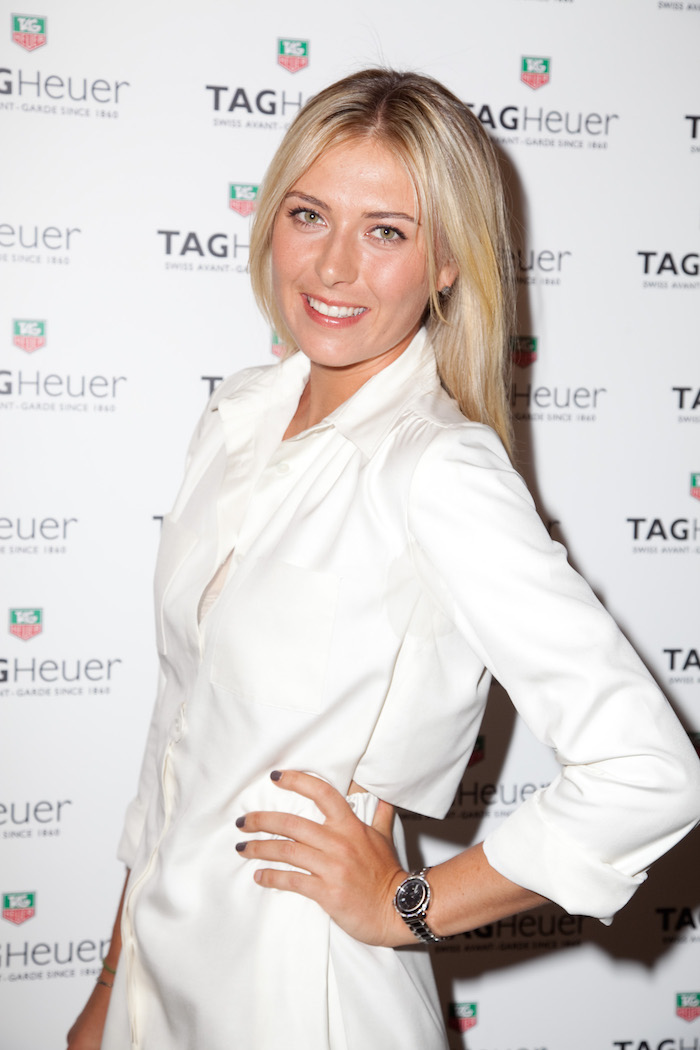 I Went To The Seaglass Rose’ Experience With Corum, Here’s What Happened
September 2, 2015