Around the World: Rado Celebrates Release of HyperChrome

Last week, Rado paid tribute to its cool new HyperChrome Monobloc cased watch – on a sail in New York’s Harbor, taking privileged guests pretty up close and personal with the Statue of Liberty and offering some breathtaking New York City views that almost rivaled the look of watches.

High-tech ceramic is what Rado is all about– having been the first to introduce it as a watchmaking material in 1986. I remember the launch back then of this wild scratch-resistant material in the first Rado Anatom Diastar watch. In 1987, the Diastar Jubile watch launch was celebrated in an historic building in New York City, with Andy Warhol unveiling a painting of the watch that he had been commissioned to create.  Since then, Rado has been synonymous with high tech ceramics and with making a splash in New York City. 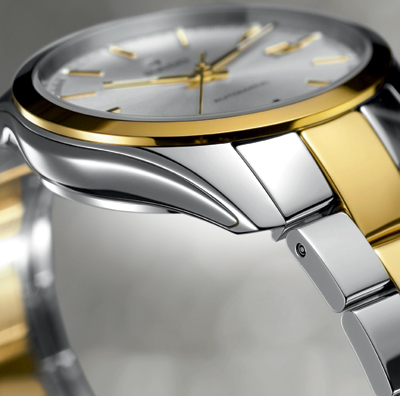 The new HyperChrome demonstrates Rado’s mastery of revolutionary new ceramic today. Previously ceramic watch cases contained steel at their base, but in 2011 Rado released the True Thinline created entirely of ceramic and offering unrivaled levels of lightness and comfort. That watch was the impetus for the new HyperChrome, which features a monobloc case. It is one of the most difficult cases to build and Rado has mastered it via a liquid form of ceramic that is injected in to a mould and then subjected to pressures of up to 1,000 bar. The pressure is released, the watch sintered and the finished case — a ceramic monobloc—makes it debut. 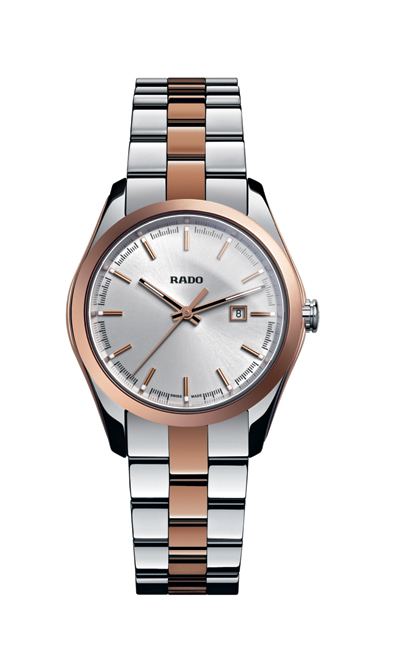 A look at this watch is deceiving. At first glance it looks like a pure metal timepiece – but closer inspections reveals a yellow- and rose-gold colored Ceramos™ as the bezel and bracelet links  Hypo allergenic, scratch resistant, light-weight and masterfully conceived and brought to fruition. This is a cool new Rado. Oh- and it should be noted that guests on this sailing celebration were not just on any boat – we enjoyed luxury cruising aboard the Star of America, with a personal performance by Javier Colon  from The Voice.  Nice.

Hands On With The Half-Million-Dollar Greubel Forsey GMT Sport
December 26, 2019

What Goes Into The Making Of A One-Off New-Brand Watch: The Birth Of Paolo Mathai Kaleidoscopic Watch
November 25, 2019