A few days ago, Atimelyperspective.com was invited by Breguet to attend the very exclusive unveiling of the anniversary Reine de Naples watch and jewelry suite. The occasion marks the 10th anniversary of the brand’s creation of the Reine de Naples line, and the 200th anniversary of the first wristwatch ever made. It was in 1810 that the brand was commissioned by Caroline Murat, younger sister of Napoleon and Queen of Naples, to create the wrist watch that was completed and delivered in 1812. Murat had been particularly fond of Abraham-Louis Breguet – genius watchmaker – and had ordered 34 watches from him. This watch, though eventually lost and never retrieved, is cataloged in the brand’s archives –and took several years to build. “We do not know if it was Abraham-Louis Breguet’s idea or the Queen’s idea,” says Emmanuel Breguet. “So we say they are both the co-creators of that first wrist watch.” 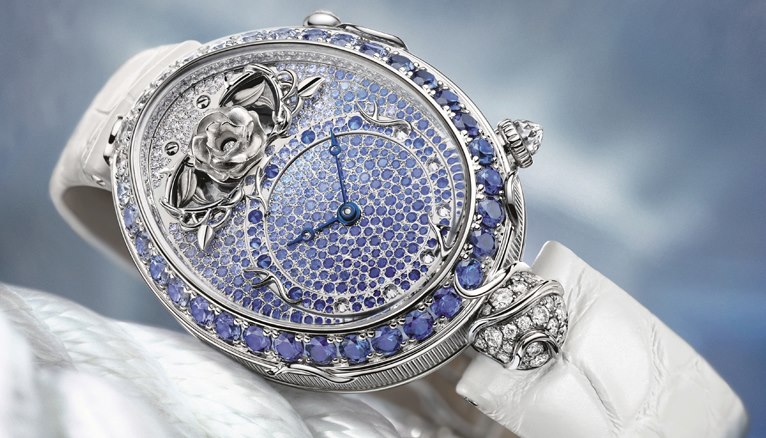 Ten years ago, in celebration of that first watch, Breguet released the Queen of Naples (Reine de Naples) watch collection, with superb oval dial and mechanical movements. The collection has become one of the most coveted women’s watch lines on the market. This year, the brand unveiled a one-of-a-kind piece that may make its way into production in various versions in the future thanks to its superb complication – as it is a repeater for women. 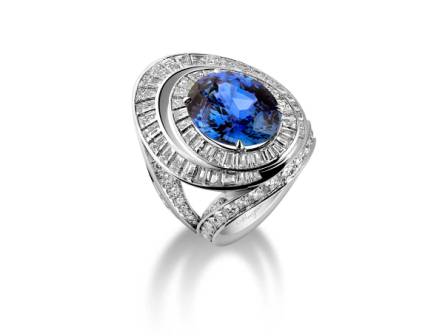 The unveiling of the newest celebratory world premiere watch and jewelry suite was extraordinary.  To begin with, Breguet could not have selected a more fitting setting – in the Bay of Naples, at Reggia di Capodimonte – once the Queen’s home. An elaborate lunch was served in the beautifully finished and appointed ballroom of the mansion (which has now been turned into a superb world-class museum). With the huge windows open to the terraces on both sides, and with a four-piece orchestra playing during the lavish feast, one could easily imagine the grandeur of the Murat’s era.  The event was capped by a gala soiree later that night on the island of Capri. 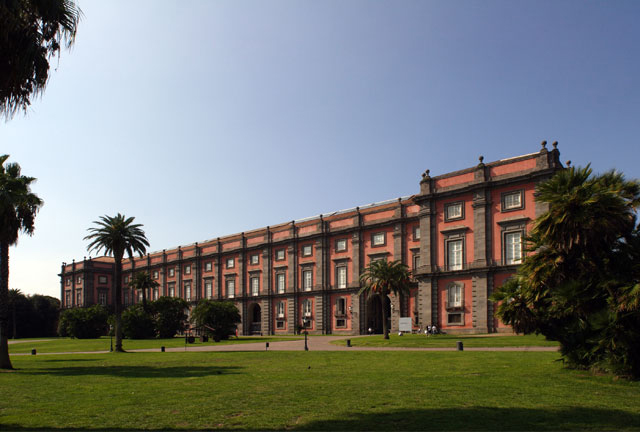 In typical Breguet style, the amazing one-off watch and suite of jewelry – showcases the technological and artistic prowess of the brand. In the creation of the original watch, 34 operations had been required by no fewer than 17 different artisans. The watch housed a quarter repeater and took two and a half years to complete. This new Queen of Naples watch – crafted in 18-karat white gold and meticulously set with nearly 600 diamonds and blue sapphires in graduated colors for spectacular design appeal – is Breguet’s newest grande complication. The work of art houses a striking mechanism with two chimes. The watch retails for approximately 200,000 Euro, and the suite of jewelry (comprising ring, necklace, tiara and earrings) retails for another approximately 700,000 euro. 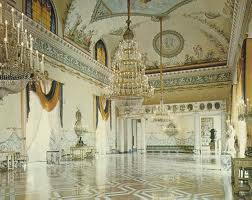 “We selected blue sapphires for the creation of the watch because of its royal color, and the fact that it is Breguet’s signature color,” says Marc A. Hayek, president and CEO of Breguet.  He went on to add that it has always been in Breguet’s nature to create exceptional pieces, and technology has helped in this endeavor. In fact, throughout the past 10 years the brand has registered 120 patents, many of which would not have been possible without the technological advancements of today.  Among the elements in this watch owed to ground-breaking technology is the use of silicon, including a silicon hairspring, in the movement.  “The spirit of watchmaking is about using technology to our greatest advantage, for as many watches as possible.” 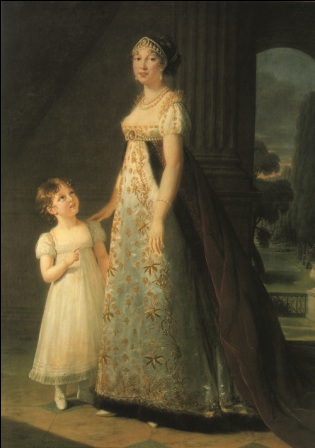 While this is a one of a kind watch, we can safely speculate that Breguet will utilize the movement and its two-chimed repeater in other (perhaps less high-jeweled) versions going forward. What’s more, the brand execs promise us another “surprise” on the horizons. More pictures coming soon!