Friday marked the official opening of Rio 2016 and despite the city not being ready—the start has come. With it, come a host of athletes – many of whom are also brand ambassadors for a variety of watch companies (including, Hublot, Montblanc, Rolex, Richard Mille, etc.), and we will have our eyes on them over the coming weeks. Omega is, of course, the official timekeeper of the event – as it has been for decades. We will bring you more about that this week. In the meantime, we bring you a quick look at the Olympic Games and its far reach. 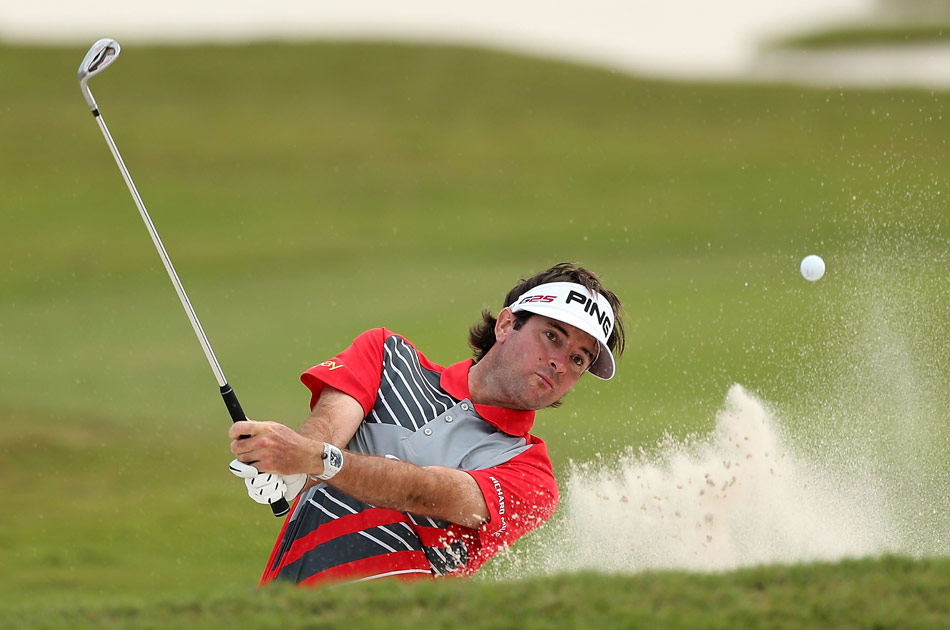 So many more athletes come to the Games this year than in previous years, especially with golf making its return after more than a century. With golf teams from around the world attending, it means that stars such Omega brand ambassador and golf great Sergio Garcia, and Bubba Watson – who wears an nearly $1 million Richard Mille watch – will be seen by more than 3.6 billion global television viewers. 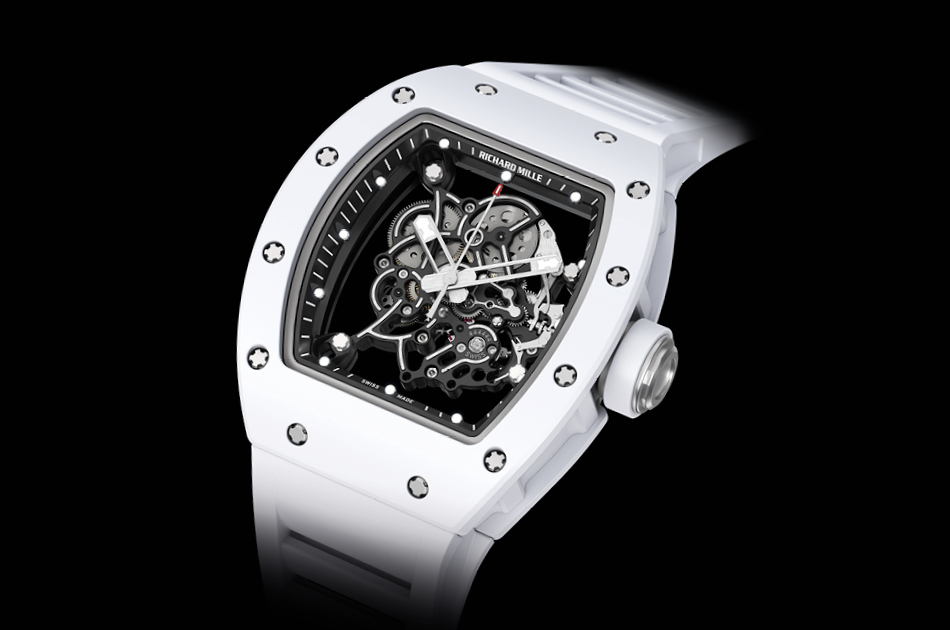 In the track and field realm, Yohan Blake, who sprinted to the silver medal in the London Games 100 meters run, is also a Richard Mille brand ambassador and is contending in Rio 2016. 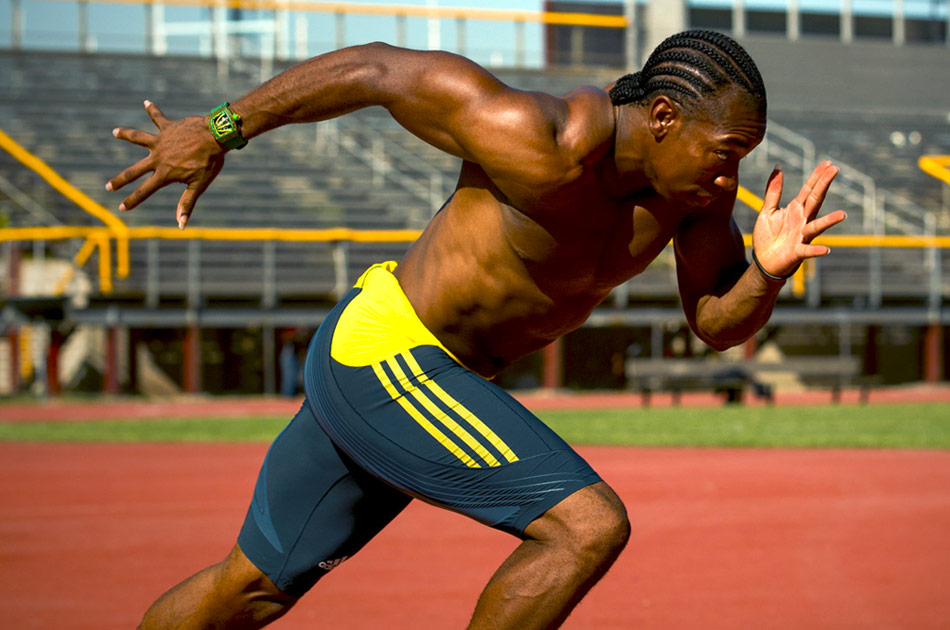 He will most likely be sporting the Richard Mille watch that bears his name. (Yes he, like the other Mille brand ambassadors, wears his watch during “play.”) 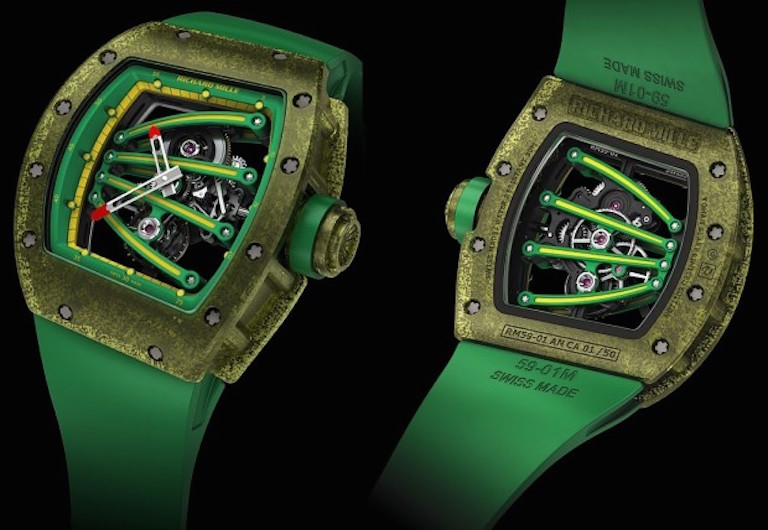 Topping Blake in the London Olympic Games with a gold medal in the 100 meters, and heading to Rio to try to do it again, is Jamaican sprinter Usain Bolt, a Hublot ambassador. 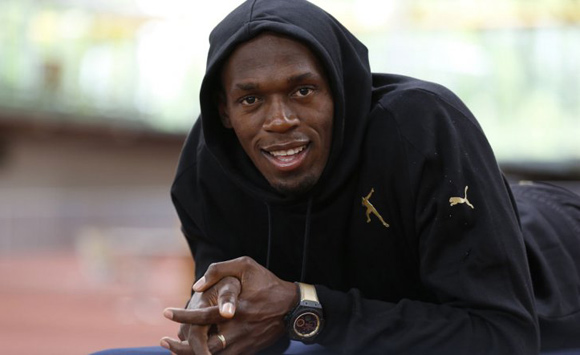 Bolt  also has a watch named after him and co-designed by him. In fact, the most recently unveiled Hublot Big Bang Unico Usain Bolt watch is the second round of timepieces he has worked on with the brand. 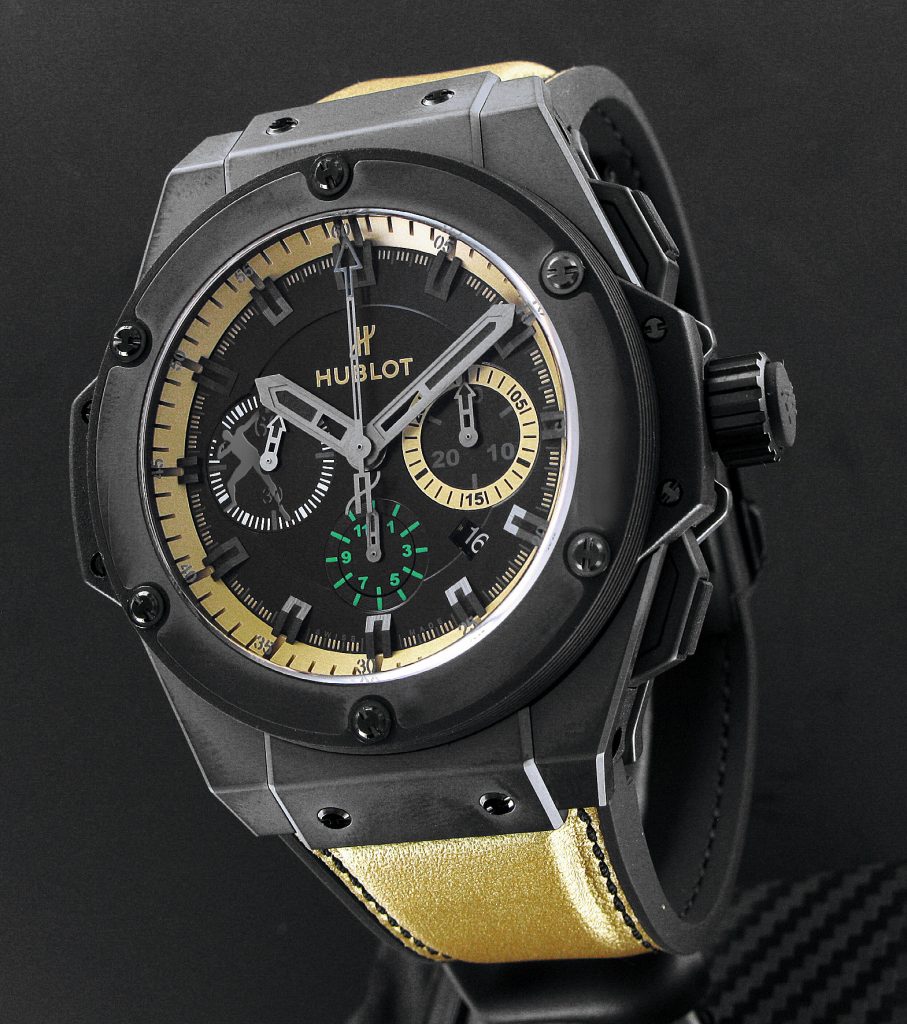 Chinese badminton player, Lin Dan – a super star – will also be in the Games. He wears a specially made Montblanc TimeWalker Pythagore Ultra-Light Concept watch, which you can read about here. 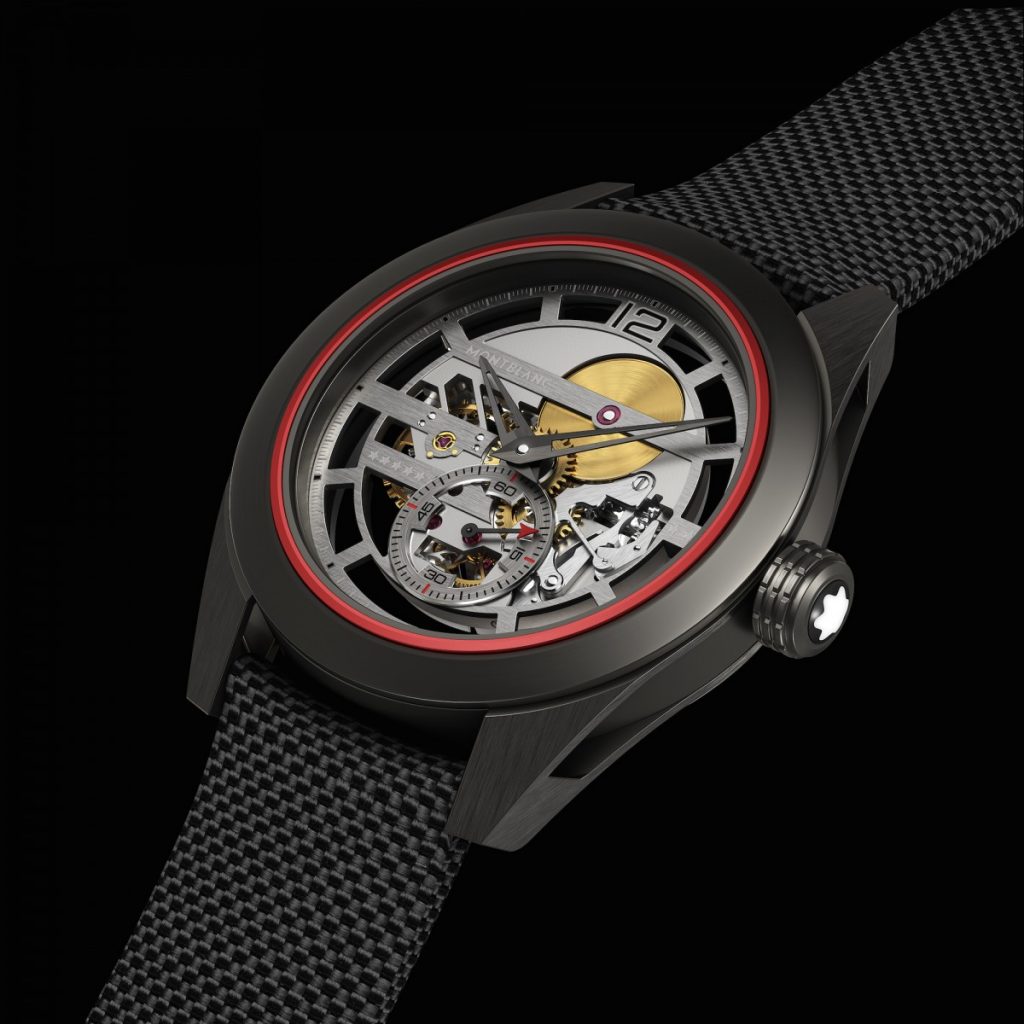 There are others, as well,vying for the Gold. That Gold medal, by the way, is not entirely made of gold. It is gold-plated silver and is valued at approximately $560 dollars (according the a $43.75 per-gram pricing of gold).  With 11,000 athletes competing in 28 sports, the Mint of Brazil had to produce 812 gold medals, 812 silver medals and more than 860 bronze medals.

Let’s see where and how those medals are distributed. As the Games unfold, we will bring you the news of who’s winning for the sports, the countries and the watch brands. Stay Tuned.