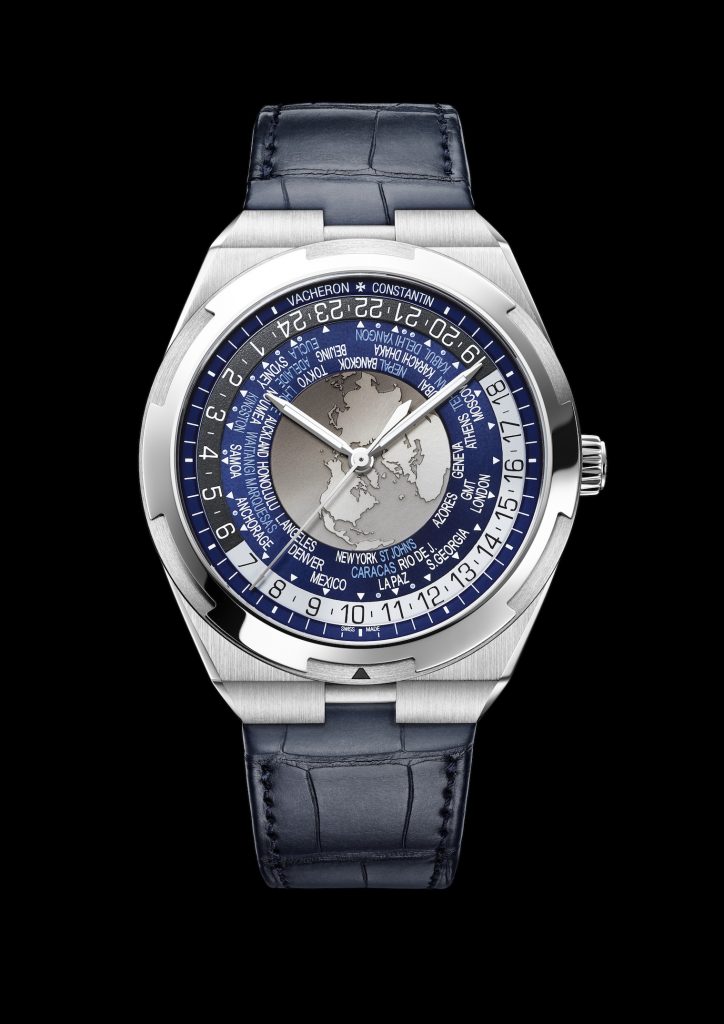 Not officially being unveiled until later this month, we have a first-look at the new, patented Vacheron Constantin World Time Overseas watch, and we give you seven reasons why this watch should be on your must-have list. From its looks to its technical mastery, the World Time Overseas is destined to be a collector’s dream.

To begin with, the watch is the modern-day travel accompaniment – without a doubt. So, here are the three top reasons you want to get to stores this August when it arrives and check it out in person. 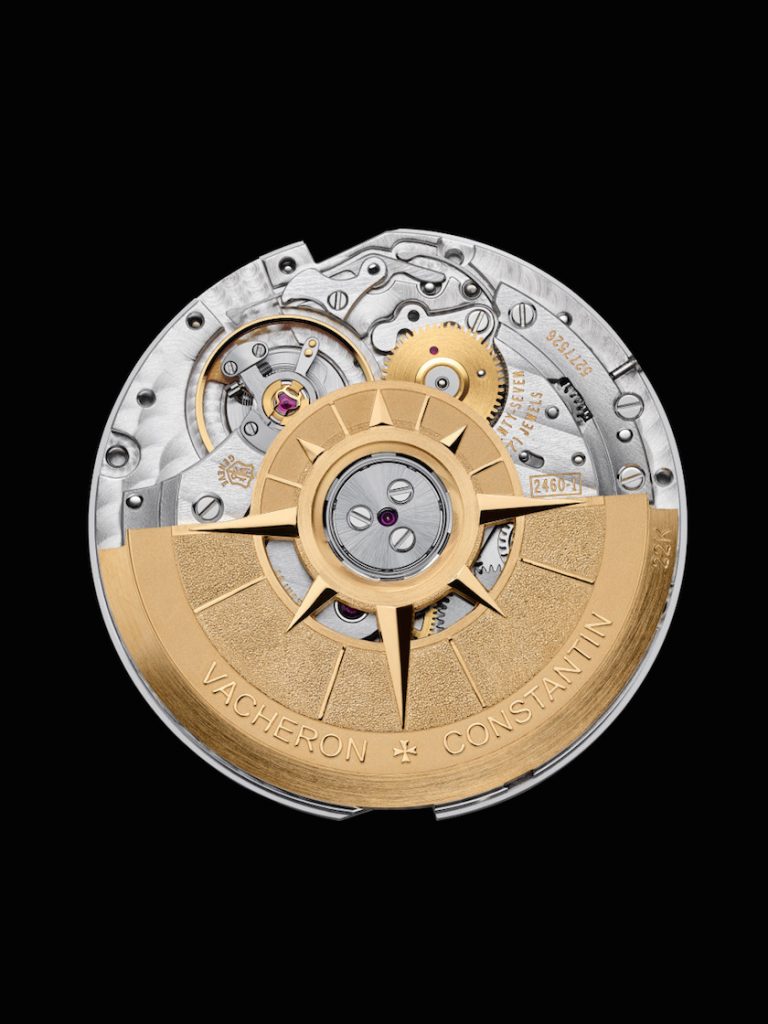 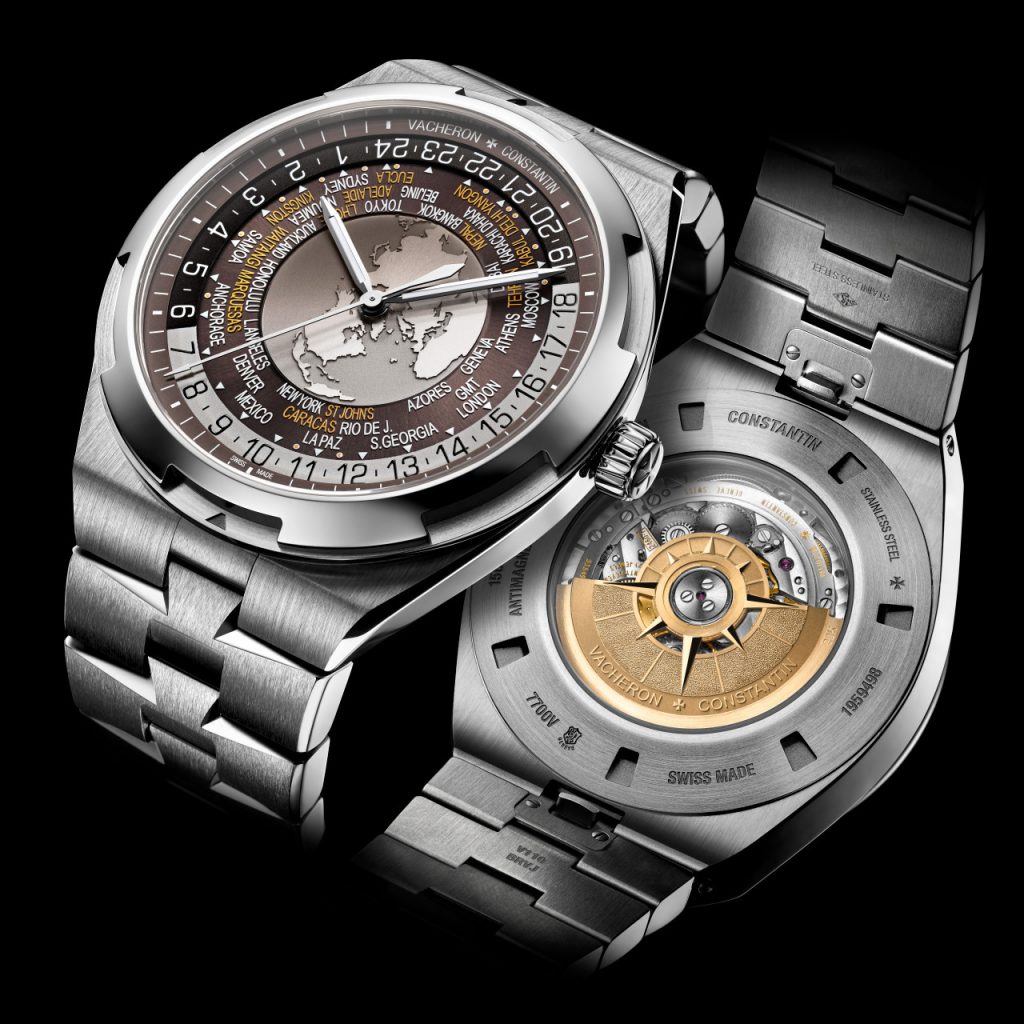 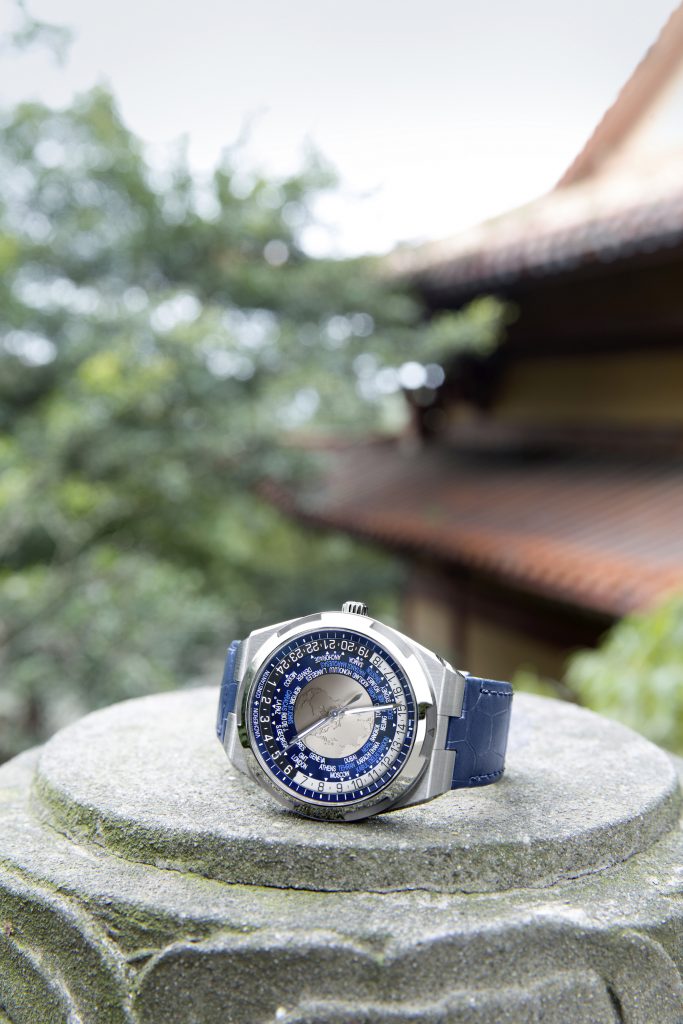