This past Friday, in anticipation of the 45th anniversary of the Apollo 11 moon landing (July 20, 1969) and subsequent first steps on the moon (July 21, 1969) , we brought you the entire story here – complete with the introduction of the new Omega Apollo 11 Limited Edition 45th Anniversary watch. In addition to Omega — other watch brands have been involved in space exploration and adventures. Today — on the exact anniversary of the first walk on the moon — we take a look at five more brands involved in precision timing and space exploration. 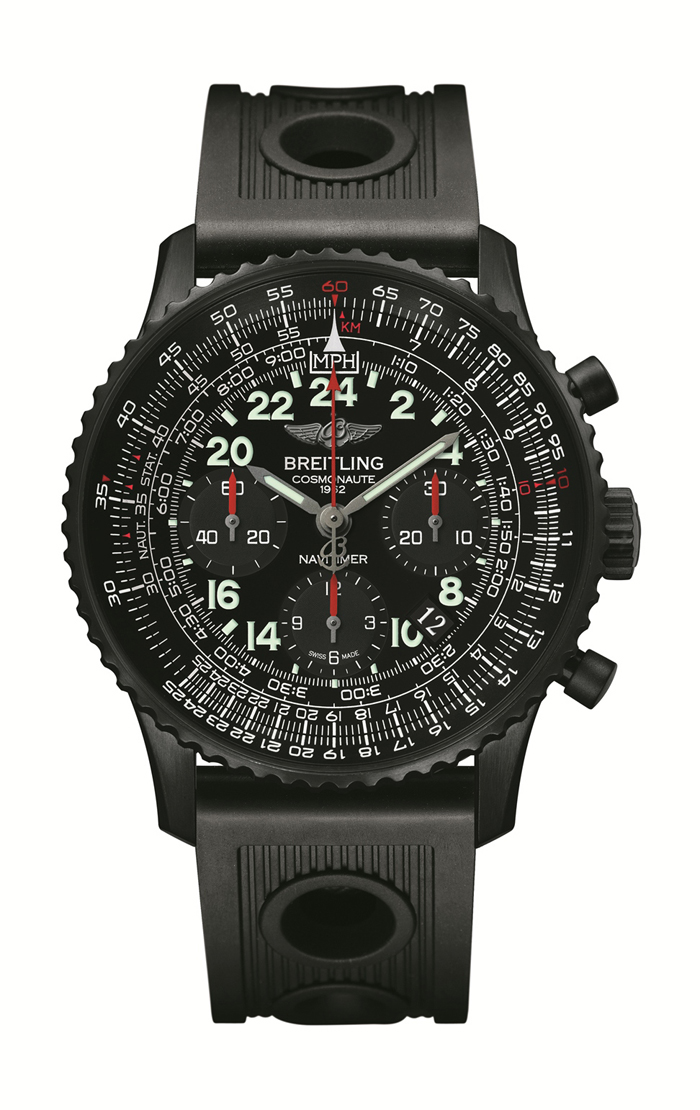 In 1959, NASA selected seven astronauts, now known as the Mercury Seven, for its first missions. Among those astronauts was Malcolm Scott Carpenter, who, in anticipation of his explorations, approached Breitling to create a 24-hour Navitimer watch. Heretofore the Navitimer had a 12-hour dial, but he knew he could not differentiate between day and night when in space, so a 24-hour dial would prove valuable to him. The new Breitling 24-hour dial was called the Navitimer Cosmonaute. Carpenter, the first American astronaut to wear a watch into orbit on the NASA Mercury-Atlas 7 mission in 1962, wore the newly made Breitling timepiece. That mission, for which Carpenter was the second American to orbit the Earth, lifted off on May 24, 1962. Flying aboard the Mercury capsule, Aurora 7, Carpenter orbited the planet three times wearing his Breitling Cosmonaute. Unfortunately, when his capsule landed in the ocean, the watch sustained some water damage. Carpenter sent it to Breitling for repairs, but they generously replaced it with a new one. Along the way, the original watch was lost. Today, Breitling continues to produce Cosmonaute watches, including a couple of “tribute” pieces inspired by the original 1962 chronograph. 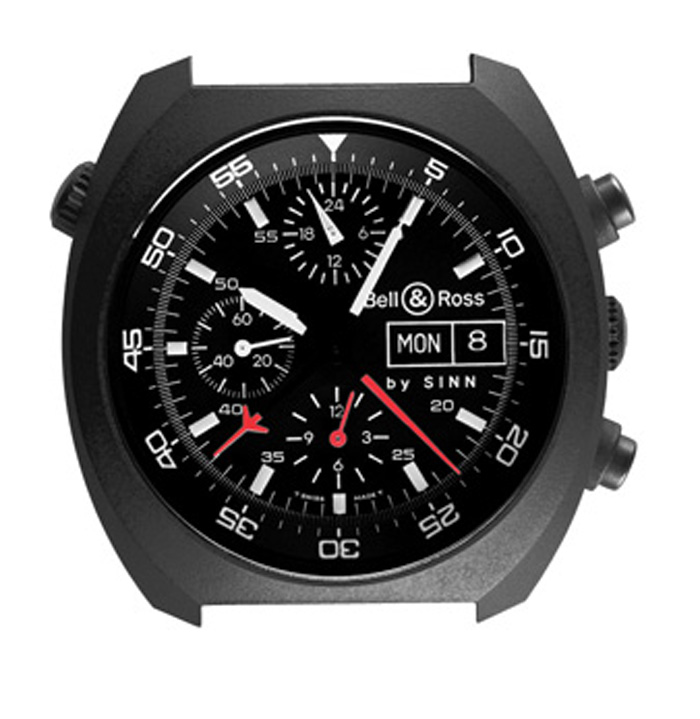 Around the world, astronauts have been outfitted by a host of brands. Back in 1983, German astronaut Reinhart Furrer wore Bell & Ross automatic chronographs during the Spacelab Mission. In 1993, the brand re-issued the Space 1 watch, which it continues to create today. In 1994, Fortis watches held up to the rigors of spacewalks on the wrists of two cosmonauts during the Soyuz TM 19 mission. Today, Fortis continues to support space exploration as the official watch of the International Space Station Crew 34/35. 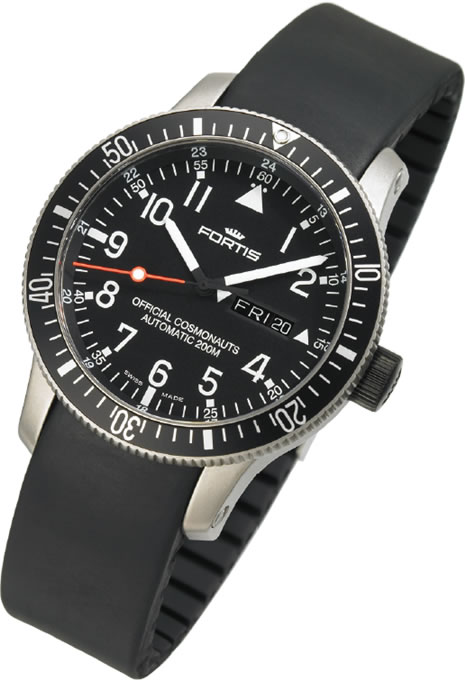 In fact, with the more recent ventures at the International Space Station, other watch brands have taken an interest in space. TAG Heuer, for instance, in 2012, created the Carrera Calibre 1887 SpaceX chronograph in tribute to the first successful SpaceX mission to the ISS. That watch recalled the Project Mercury legacy and was inspired by John Glenn’s Heuer stopwatch. Today, the Carrera – with its in-house made1887 caliber — remains an important part of the TAG Heuer line up, especially for its automotive-inspired pieces. 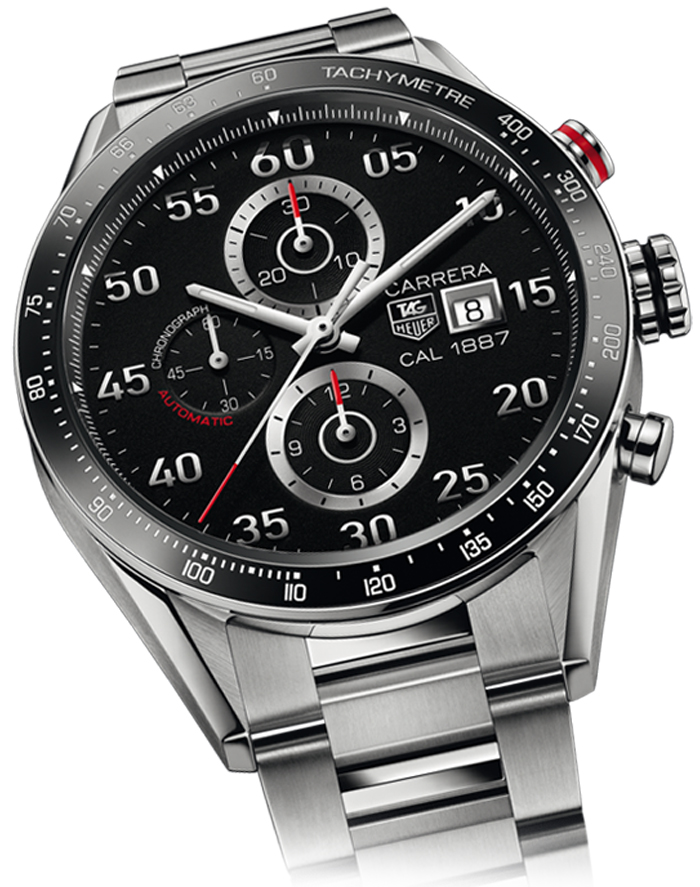 Zenith played a role last year in the incredible adventures of Felix Baumgartner. While not technically space exploration, the mission Zentih accompanied pilot Baumgartner on was an historic jump out of a space capsule 24 miles above Earth in his attempt to break several skydiving records in the Redbull Stratos mission. Baumgartner broke the speed of sound in free fall – establishing a world record. The Zenith El Primero Stratos Flyback Striking 10th Chronograph watch kept track of the entire event and made history on Baumgartner’s wrist.  Zenith continues to create new and exciting versions of the El Primero. 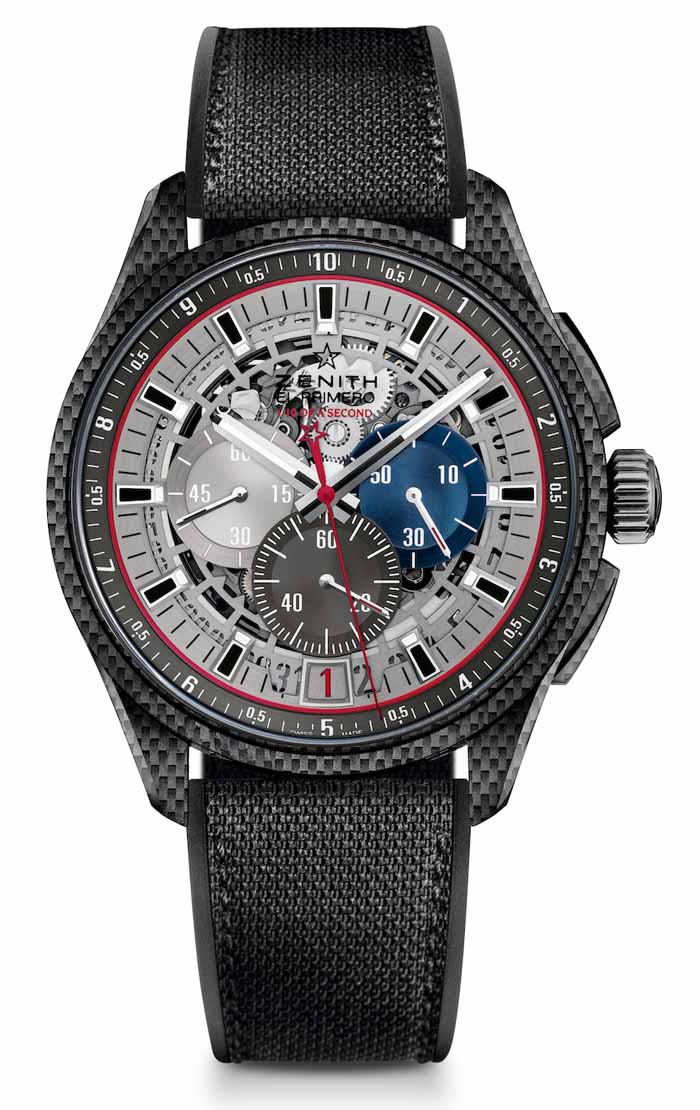 Introducing The Vacheron Constantin Year Of The Rabbit Watch
July 21, 2014

Introducing the Piaget Year Of The Rabbit Watch
July 21, 2014