Your Chance To Bid On General Douglas MacArthur’s Jaeger-LeCoultre “Reverso” Is Here! 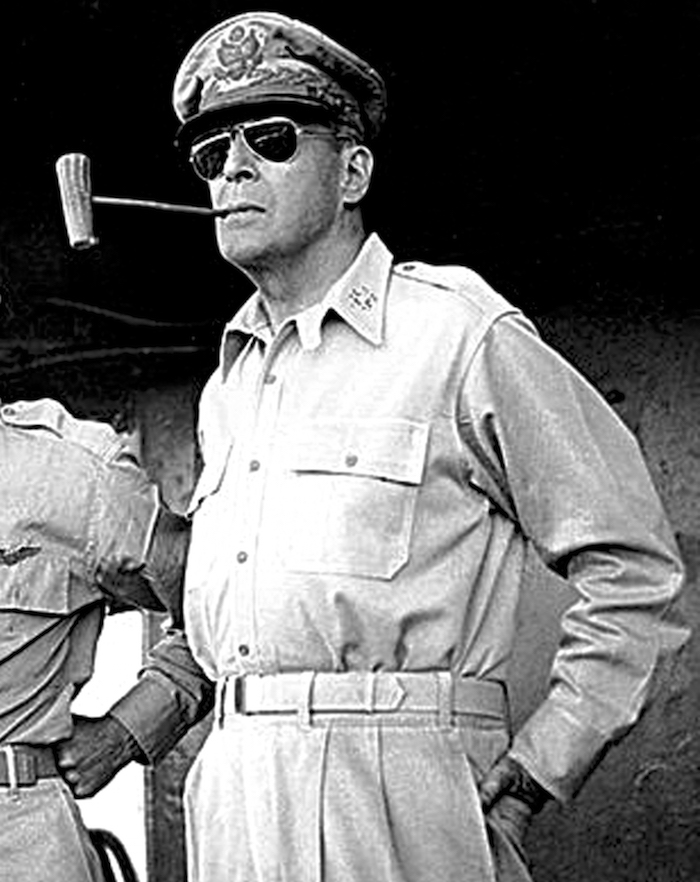 How would you like to have a Jaeger LeCoultre piece that was formerly owned by the famous General Douglas MacArthur? This Saturday, May 10th, you’ll have an opportunity to bid on a timepiece worn by this illustrious American five-star general. Thanks to Antiquorum auction house, the Jaeger-LeCoultre, “Reverso” will be sold to the highest bidder.

While collectors and aficionados alike truly enjoy pieces with the style and look of the vintage Jaeger-LeCoultre Ref. 201 Early Steel Reverso, the historical tale behind this piece is second to none.  General MacArthur was a highly decorated general of the U.S. military serving as Chief of Staff of the U.S. Army during the 1930’s and played an important role in the Pacific theatre of WWII particularly the Philippines Campaign where he even earned the prestigious Medal of Honor. 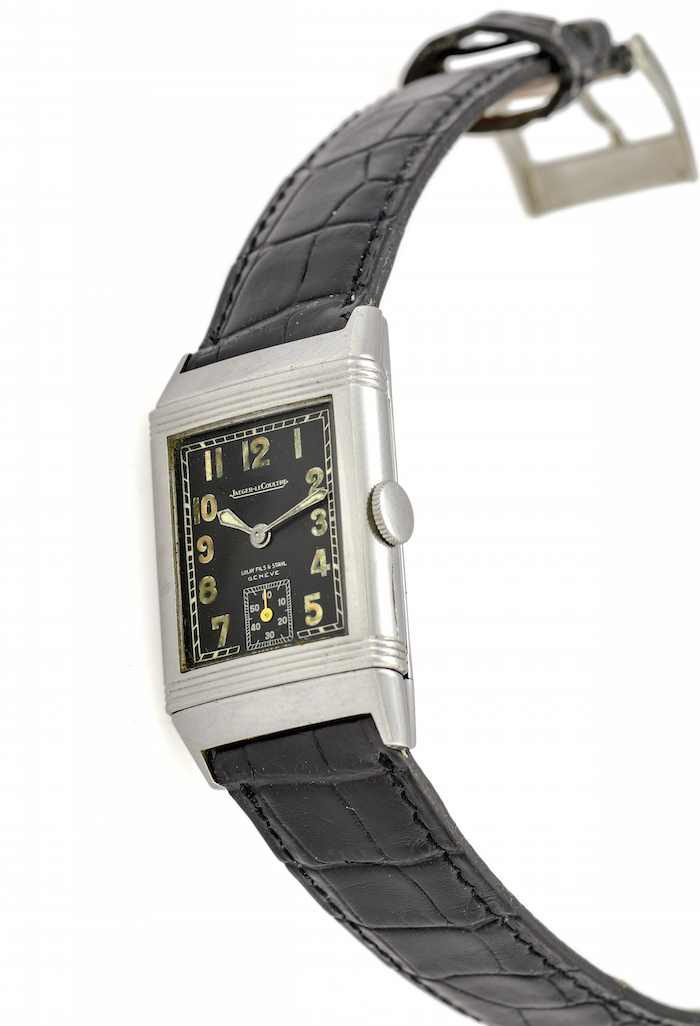 On the grading scale set by Geneva based Antiquorum, this piece is rated in exceptional condition. Packed with the in-house Calibre 410, the 23 mm rectangular-shaped casing is plated with rhodium.    The black front dial is adorned with luminous arabic indexes complete with a second timer subdial sitting at 6 o’clock.  The caseback is appropriately garnished with a black monogram “DMacA.”

The caseback of the Jaeger LeCoultre Ref. 201 Early Steel Reverso lot no. 359

Estimates are pricing this relic at a cost of somewhere between $10,500 and $21,000. You can place your bid for this Jaeger-LeCoultre Ref. 201 Early Steel Reverso, lot no. 359, anytime before Saturday May 10th right here. This timeless momento will be auctioned among 504 other timepieces. To see the complete list of pieces up for bidding visit Antiquorum’s  site here.