Would You Sail Solo Non-Stop Around the World With Just a Chronometer and Barometer? 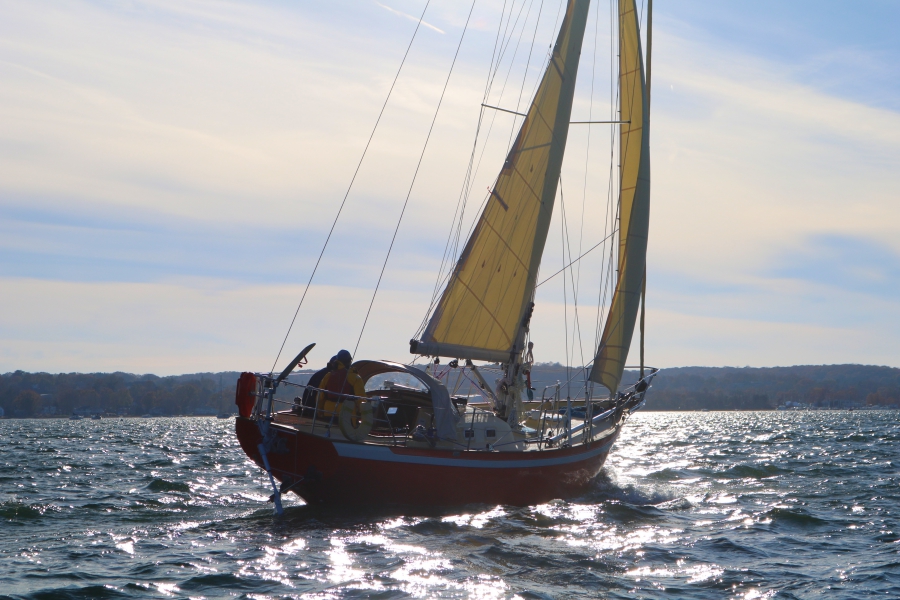 Istvan Kopar’s boat, Puffin, will set sail July 1 as he participates in the solo circumnavigation of the globe with a Wempe chronometer and barometer. (Photo courtesy of Koparsailing.com)

Would you sail solo, non-stop around the globe with absolutely no electronic tools, no GPS, no satellite communication?  I, for one, absolutely would not.  However, the concept is a great adventure for 65-year-old Istvan Kopar, a Hungarian-born American captain who already accomplished solo circumnavigation of the globe 27 years ago. Now, as he readies to embark on the 50th Golden Globe Race  — around five capes, across 30,000 miles and sailing for 300 days — Wempe equips him with the only mechanical devices he can bring: a ship’s  Chronometer and Barometer.

The 30 skippers setting out to sea in pre-1986-built 32-36-foot boats will have no outside assistance or modern-day electronic navigation tools for the duration of the Golden Globe Race.  They will plot their course using sextants, stars, and paper maps and will keep written logs. They will sleep while sailing and hopefully stay on course through all weather conditions as they sail from Le Sable D’Olonne, France, on July 1 and return just shy of a year later. 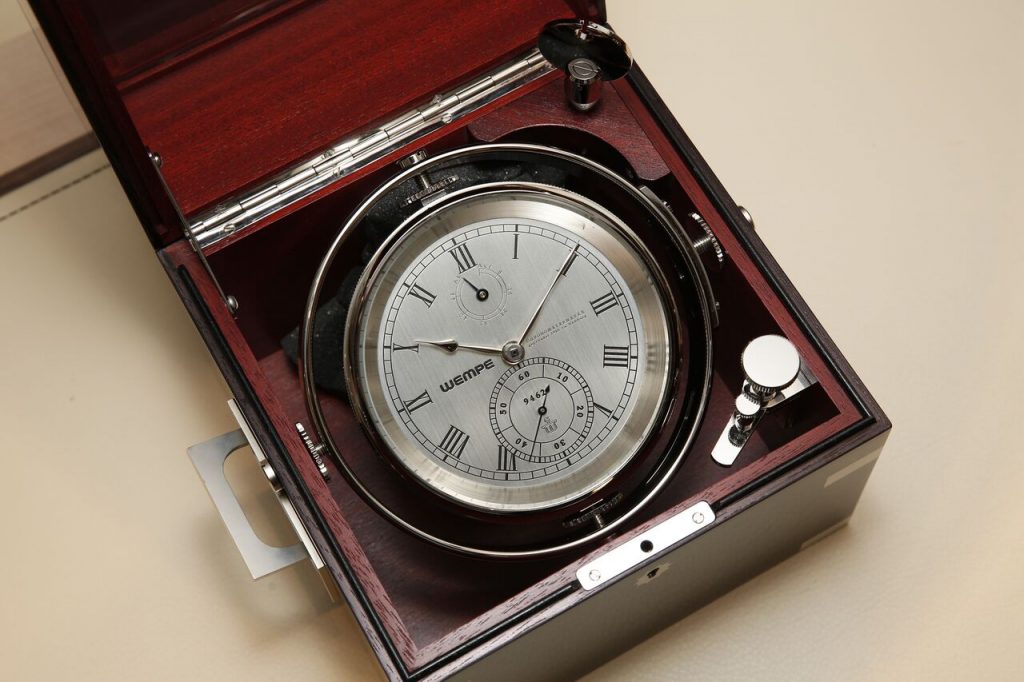 AtWempe Jewelers New York last week,  the family-owned company, which has  been building top-notch chronometers and timepieces in Glashutte since 1905, presented Kopar with a chronometer wrist watch and a ship’s Chronometer/Barometer that will help him track atmospheric pressure and time.

Kopar is a professional sailor, as well as a U.S. Coast Guard-licensed captain. As mentioned, he previously sailed the Golden Globe Race and solo circumnavigated the world in non-stop sailing in 1991.  Since then, he has participated in a host of races around the world and throughout his sailing career has logged more than 60,000 nautical miles sailing alone. For this  2018/2019 edition of the race, he will sail a 1986 Tradewind 35 cutter named Puffin, which he has modified according to the race rules to add a durability, improve drainage and store fresh water in a water-tight bulkhead. 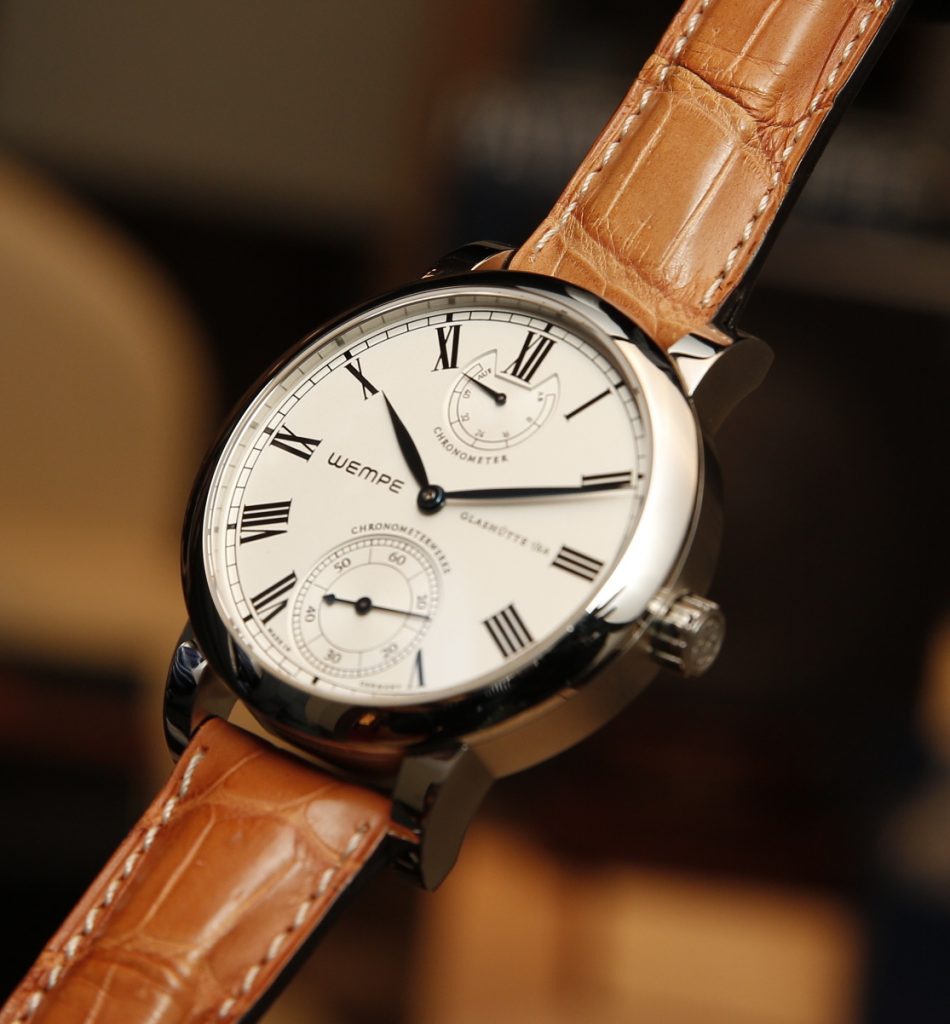 “This race is custom-made for me. My first hero and role model was Joshua Slocum, the first recorded solo circumnavigator. He had no land support, no modern navigation and communication devices, or even a mechanical wind vane. He was the real deal,” says Kopar. “He was able to accomplish this historic achievement due to his upbringing and constant connection with the oceans and sailing. … We need races like the GGR to maintain our heritage and seamanship, as well as to increase the number of self-sufficient, independent, and consequently happy people in the world.”