Willard Wigan Creates the World’s Tiniest Sculptures Inside the Eye of a Needle, and inside Greubel Forsey Watches 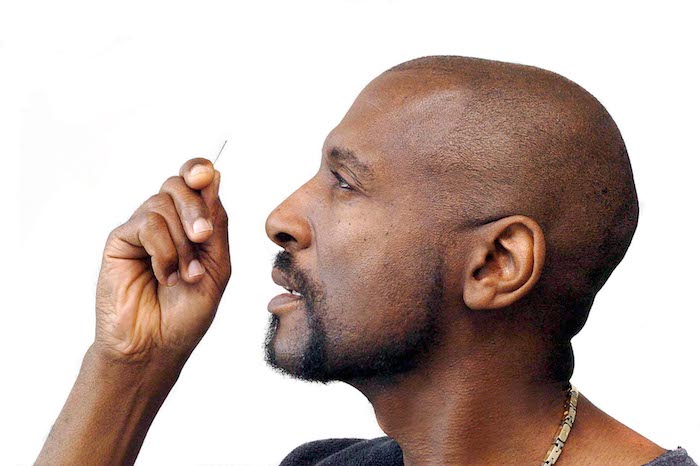 Willard Wigan looking at the eye of needle.

I don’t know about you but I have a terrible time every time I have to thread a needle to do a little mending. Those darn eyes of the needle are so small. That may well be why the artwork of Willard Wigan is so incredibly impressive. He creates full sculptures inside the eye of a needle and on the head of a pin. And, for a short time, New Yorkers can view 15 of his microscopic works of art, as they are on exhibit at the Trinity House Gallery until October 3.

His tiny works of art have earned him a big name. He has been given a medal by the Queen of England for his work, has been on talk shows and had countless exhibits. He sometimes partners with certain companies to create special orders – such is the case with Greubel Forsey – whose Art Piece 1 (with a Wigan golden sculpted sailing ship inside the eye of a needle) caused an incredible stir at SIHH when it was introduced. You can read more about that here. Wigan will continue to create special-order sculptures for Greubel Forsey Art Piece buyers. For the watch, not only is there a tiny Wigan sculpture of choice designed to sit inside the watch, but also Greubel Forsey has developed a magnifying system so the wearer and others can actually view it.  In fact, when Wigan sells a piece of his work, it is sold with a tall stand with a globe on top in which the piece sits, with a microscope mounted on it for viewing the amazing work of art. 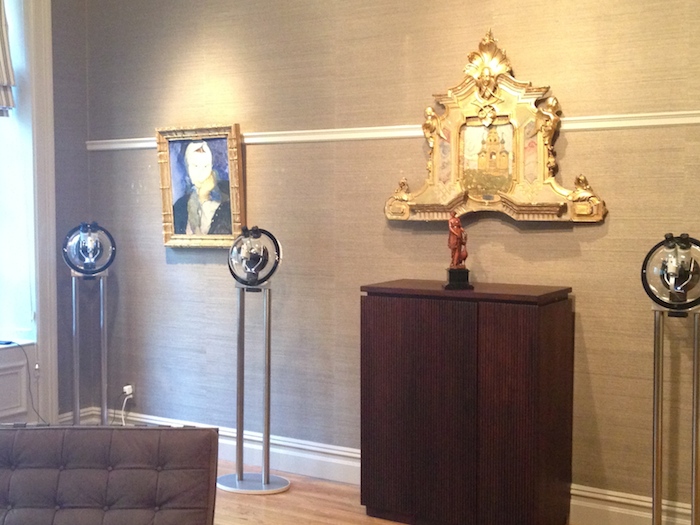 At the Wigan exhibit at the Trinity House, one can view Wigan’s work through the specially built stands with microscopes affixed.

So, you may ask, how does one become an artist of the tiniest sculptures in the world? For Wigan, it started when he was five years old.   “I went out into my backyard and was digging around and saw all the ants. I thought it would be fun to make them houses – tiny houses. Then I made them tiny furniture and accessories.”

When I asked Wigan what his parents said about his odd childhood behavior, he said his mother encouraged him. “She was my best supporter my whole life. She said the smaller I make my artwork, the larger I make my name. She told me if I perfected my art, I would have it forever.”

Indeed, now in his late 50’s Wigan continues to work his magic – which is currently on exhibit at the Trinity House in New York. While Wigan sells some of his work (each piece sells for upwards of $80,000), he mostly offers it for traveling exhibits.

“I spend anywhere from three weeks to three months making a single piece. It is hard to part with one,” says Wigan. He creates everything from whimsical characters to animals, toys and religious figures. In fact, he says his favorite piece of work is his creation of the Last Supper – complete with sculpted and painted renditions of Jesus and the disciples. That piece took him a full three months to complete. “God gave me a gift, so I often create religious sculptures,” says Wigan. 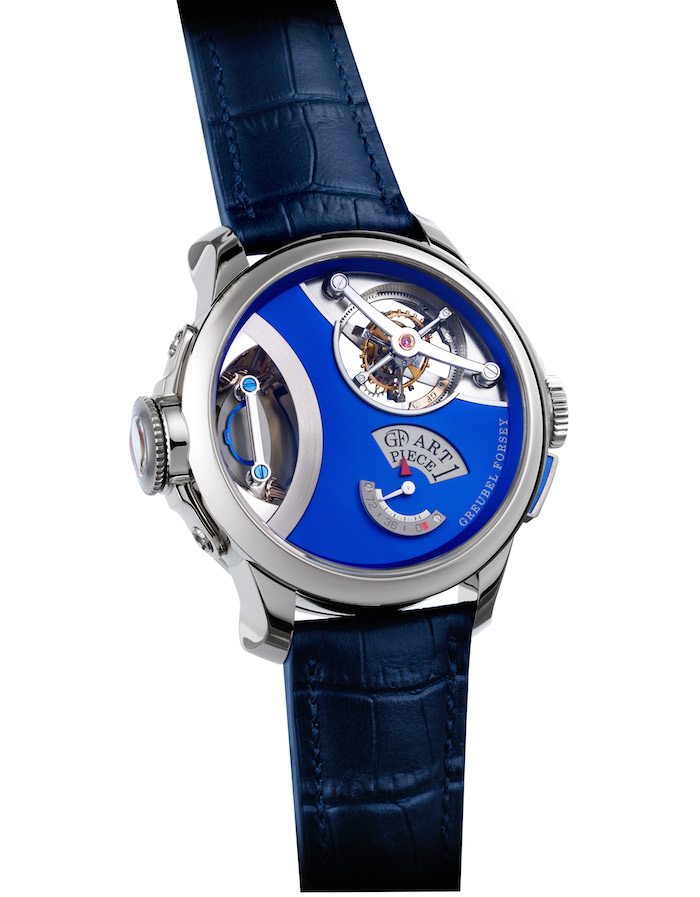 Humble, quiet and unassuming, Wigan is a joy to talk with. When I asked him what he does if he makes a mistake, his reply was quick: “I learn from it.” In fact, he related a story wherein he had spent weeks working on a piece and then by accident flicked it off the table. It was lost. I just had to start again, but I became much more careful.”

Wigan’s amazing tiny work with a big message continues. Currently he is working on a gospel choir piece: 15 people – in the eye of a needle. Wigan’s microscopic sculptures leave an incredible impression — it’s something you will always remember. 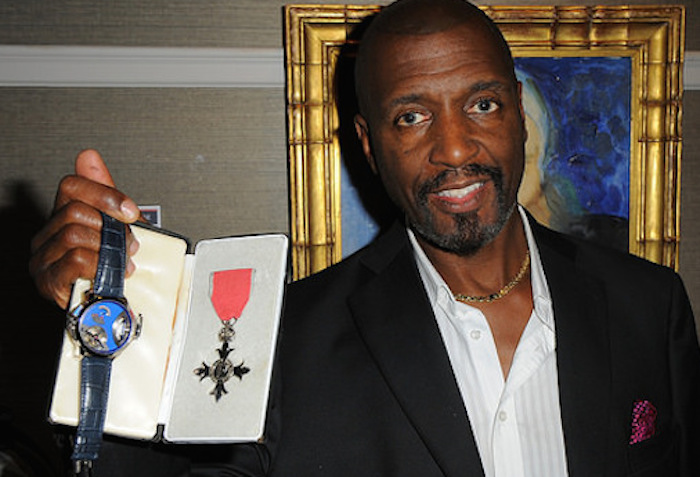 Willard Wigan was even honored by the Queen of England, given a medal for his work