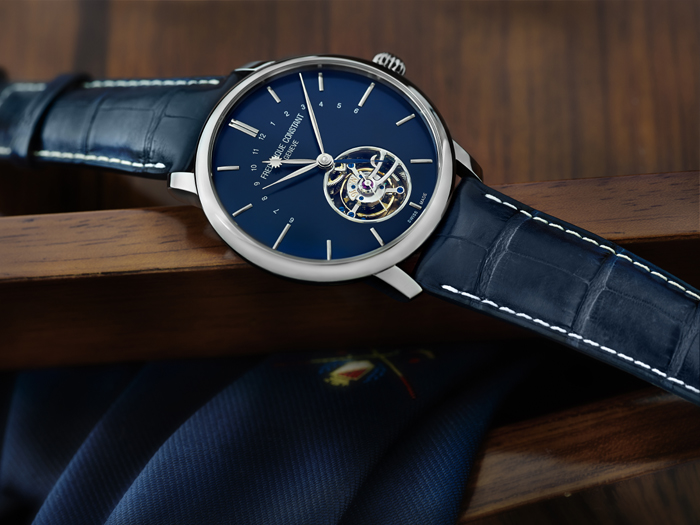 I remember it well. It was 1995 and I was at BaselWorld. I had an appointment with a young new brand that had been established in 1988 and launched its first collection of six models in 1992. Frederique Constant was the name, and I was totally unsure of what to expect. However, when I met with founder Peter Stas, who formed the company with Aletta Bax, I was pleasantly surprised.

Stas, a fourth generation descendant of Constant Stas (who founded a company to make clock dials for the watch industry in 1904), was incredibly enthusiastic about the plan. These two co-owners had an admirable goal: to create luxury watches that could be accessible to more than an elitist crowd of rich watch connoisseurs. I remember leaving their booth thinking: “This brand is bound for success.” 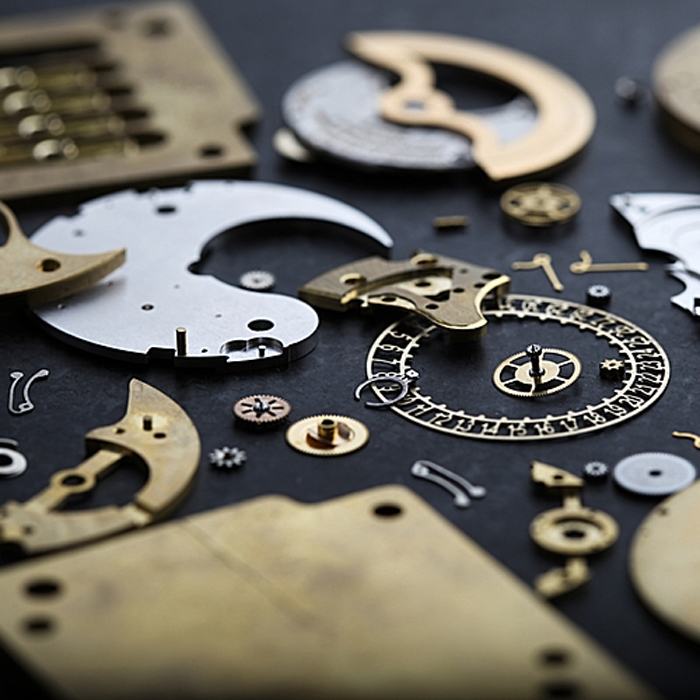 The Manufacture is located in Geneva

Indeed, it was. In fact, not only did the brand follow its creed of offering luxury at reasonable prices and of crafting top-quality Swiss-made timepieces, but also it flourished within this landscape—eventually opening its own Manufacture in Geneva. This year marks the 10th anniversary of that Manufacture – and ushers in a host of alluring new products to celebrate. 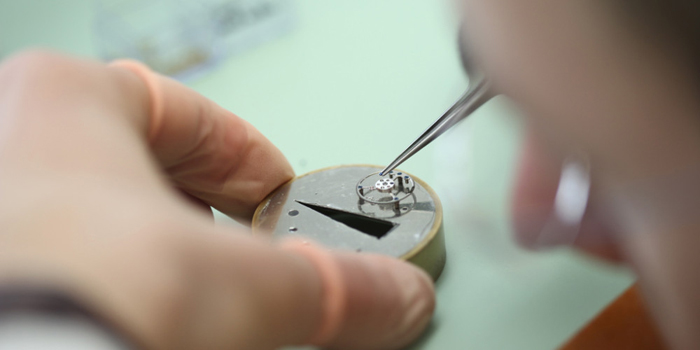 The independent brand assembles everything in house.

With functional timepieces that include moonphases, dual timers, calendars, Manufacture-made movements and more, Frederique Constant is a force to be recognized in the watch industry. With Manufacture Tourbillon timepieces selling for an approachable approximately $40,000, and moonphase watches retailing for just thousands – one has to marvel at how this brand does it. 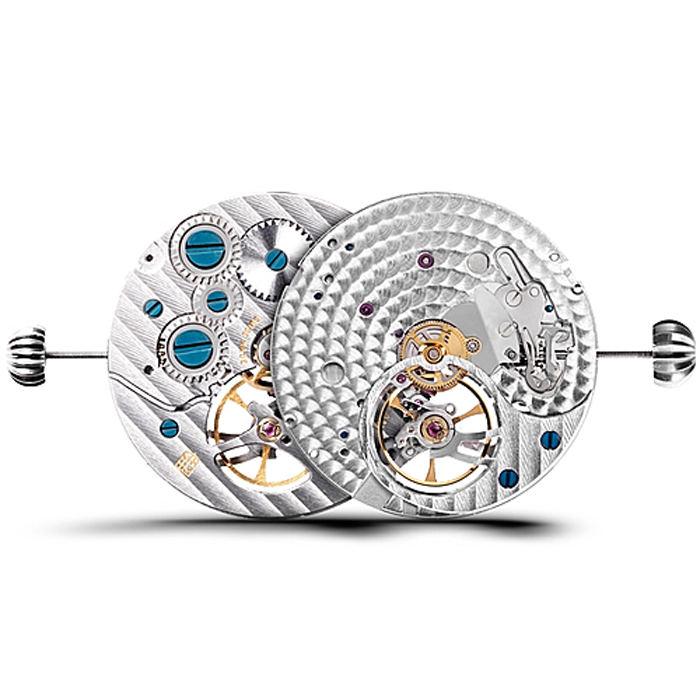 In its four-floor, more than 10,000-square foot Manufacture, the brand builds watches under its trademark that are designed by Frederique Constant (or, in some cases, by independent designers contracted for a specific series of models), and built within its premises. The brand uses cutting-edge computer software and computer aided design software to assist in the watch design and development process. Movement component production, caliber assembly, watch assembly and extensive, state-of-the-art quality control all takes place within its 10-year-young Manufacture.

As would be expected from a luxury brand, every visible component of each watch is beautifully decorated, with much of the intricate and meticulous work done by hand. Decorative finishes include detailed engravings, circular Côtes de Genève patterns, perlage and more. The result: superlative craftsmanship; much-coveted functions; luxury timepieces at affordable prices. That’s all there is to it. These watches warrant a close-up look. But we warn you, be careful – you will get hooked.

Rolex 24 At Daytona Witnesses Debut of Hybrid Cars Category
May 22, 2014

Ulysse Nardin, Oris, Norqain Support Our Environment And Resources
May 22, 2014